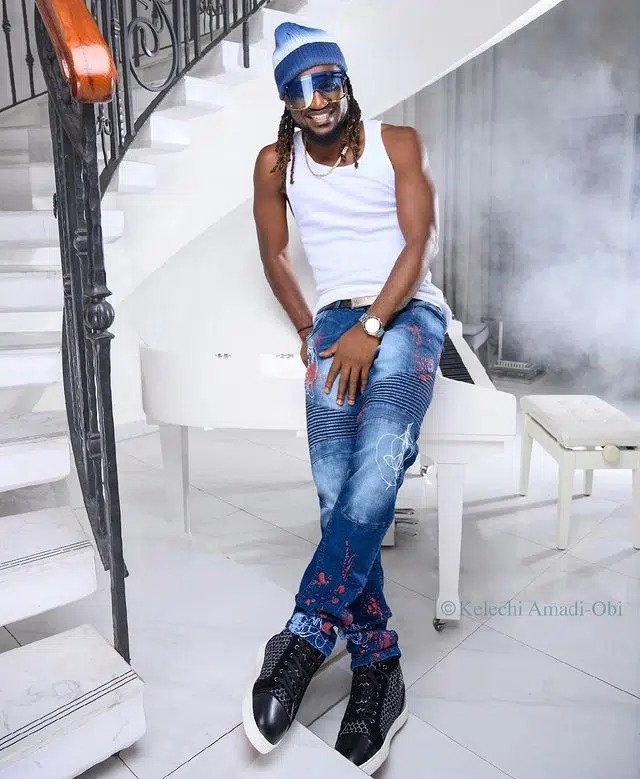 Paul, who is part of the popular music duo, P-Square, made this claim on his Instagram page on Tuesday.

Paul Okoye, one half of the popular music duo, P-Square, has made known his opinion about the state of things in Nigeria.

The singer who is popularly known as Rude Boy said that everything is totally backward in Nigeria. He also declared that the only thing moving forward in Nigeria is music and entertainment.

Paul, who is part of the popular music duo, P-Square, made this claim on his Instagram page on Tuesday.

He said, “Nigeria is totally backward… the only thing moving forward is music/entertainment

Paul and his twin, Peter, are both on tour and currently in Paris, France.

In reminiscing mode, there have been rumours concerning Paul matrimony as it hits another setback, following an alleged affair with Paul and their house maid.

The rumour blew out of nowhere in a claim by his ex-wife, Anita Okoye.