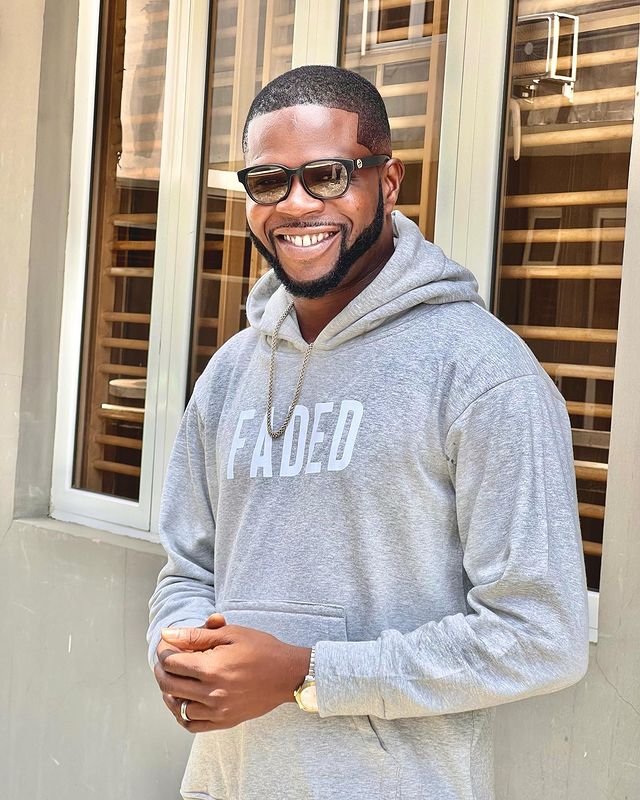 Nollywood director JJC Skillz, also known as Abdulrasheed Bello, has made hints about the premiere of his upcoming series.

JJC Skillz informed his followers of these developments on his verified Instagram profile, where he also revealed the start of Afristar’s filming.

JJC Skillz claimed in the video that his life is like a movie and a television show.

This move is following the shut down of Funke Akindele’s Jenifa’s Diary series, which has been co-produced by the actress and JJC Skillz.