Home Entertainment Celebrities “I know say you be bad child, Sounds like a farewell note... 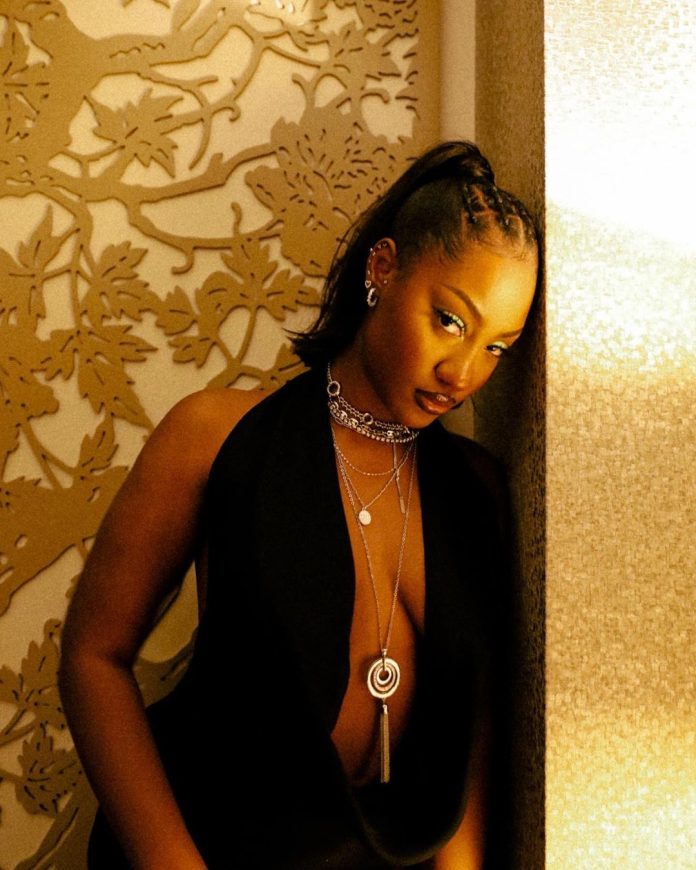 An old and rather “disturbing” tweet from the Award-winning artist Tems has been unearthed by certain online users.

The singer gained a lot of followers, passionate affection, respect, and numerous honors after making her debut in the entertainment world in 2020, and she has since become a sensation.

Inquisitive internet users made the decision to stop by and look at some of her earlier tweets from before she became well-known.

A tweet which she had made in 2017 wherein she detailed, explicitly, an intimate imaginary scene of having co!tus with some guy and then hurting him afterwards has stirred reactions.

The tweet has stirred debate online as some wonder what could have led her to write such a thing. Tems ‘No woman, no cry’ makes its first appearance as No1 on billboard charts