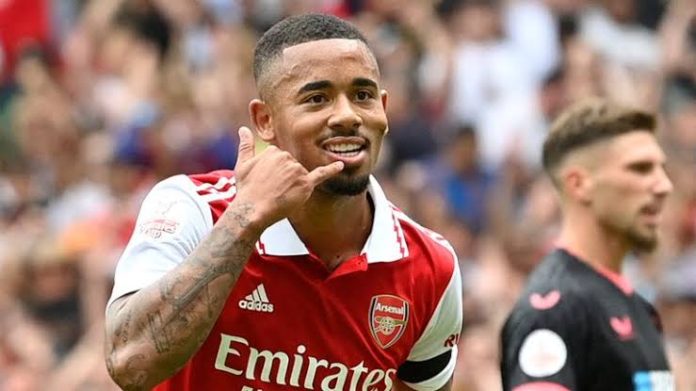 Gabriel Jesus, a star for Arsenal, scored a hat-trick on Saturday to help the Gunners defeat Sevilla 6-0 to clinch the Emirates Cup.

Today in the Emirates Cup, Arsenal dominated Sevilla in north London with a dominant first-half performance.

Bukayo Saka scored the game’s first goal from the penalty spot after Karim Rekik fouled him, and the in-form Gabriel Jesus added two more goals in the next 60 seconds.

After a combination of relentless high pressing and dreadful play from Yassine Bounou, the current LaLiga goalkeeper of the year, Saka scored again to make it four goals in just nine minutes.

Sevilla managed to trail Mikel Arteta’s team by only 4-0 at the break, but the score should and could have been much worse as the Brazilian duo of Jesus and Gabriel Martinelli in particular looking outstanding.