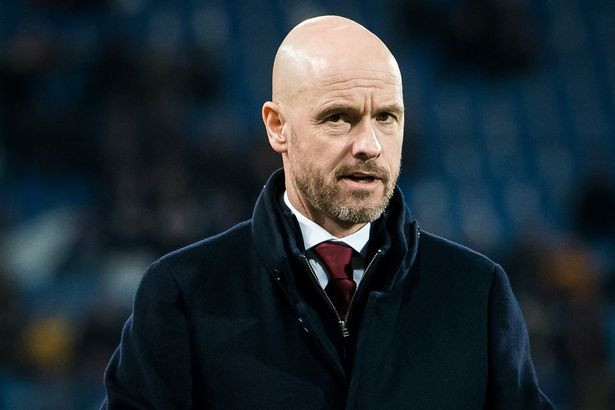 Manchester United coach Erik ten Hag and his team have had excellent pre-season outings up until today when they suffered their first defeat as Atletico Madrid won 1-0 in Oslo thanks to a late goal from Joao Felix.

With one week until Manchester United’s first Premier League game of the season, Erik Ten Hag named a squad that will most likely start against Brighton next Sunday but was missing Jadon Sancho due to illness.

Christian Eriksen came off the bench to make his United debut and provided a few dangerous moments, including a corner that saw Harry Maguire miss a free header from close range.

Eriksen and a few other players who did not start on Saturday could play in United’s final pre-season friendly against Rayo Vallecano at Old Trafford on Sunday.

Cristiano Ronaldo, who reiterated his desire to leave Manchester United, appeared to confirm his participation in that game on social media on Friday night, writing: “Sunday, the King plays”