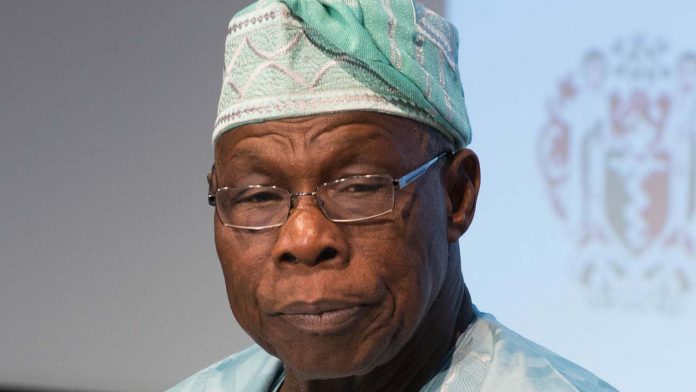 Olusegun Obasanjo, a former president of Nigeria, has claimed that most of his achievements in life—including his ascension to the positions of military Head of State and President of Nigeria—have happened by chance.

As the only Nigerian head of state to have turned over power to a civilian administration in 1979 and returned to office as president after 20 years of military rule, Obasanjo retains the record.

Apart from his stints as Nigeria’s leader, Obasanjo is reputed for being passionate about farming and since the end of his second tenure in 2007, he has retired to his Obasanjo Farm in Otta, Ogun State.

While appearing on a live radio interview with Segun Odegbami on Eagles7 Sports 103.7 FM, Abeokuta, on Saturday, the former President said he was always proud to be addressed as a farmer, The Punch reports.

The show host had asked Obasanjo to speak about what he termed his “romance with farming.”

While responding, the former president said, “I don’t like the word you used, ‘romance with farming’. I am a farmer. What do you mean by romance. Everything I have done in my life is by accident. The only thing that is not accidental is farming. Every other thing that I’ve been is by accident. And you called that romance? No! What do you mean by romance?

“You know my beginning. I was born and bred in a village. I went to school by accident. My father just said, ‘won’t you do something different?’ So I went into farming.