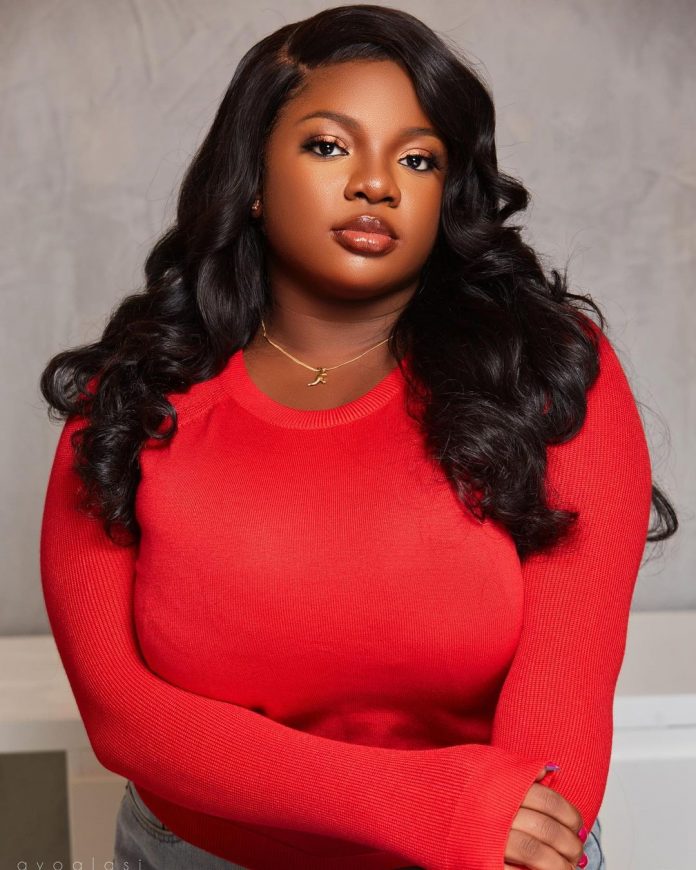 Dorathy Bachor also advised women in toxic relationships to get out of them.

The busty reality TV star addressed ladies, “You deserve better. Never sell yourself short. A toxic man will always be toxic, so put yourself together like the queens that you are and move on.”

Bachor also stated that acting is a part of her though she hasn’t taken it more seriously. She said, “Acting is actually one part of me that I have been nonchalant about but I am happy and very excited to feature in the movie, ‘Brotherhood’. The character I played is different from who I am. I am glad I was a part of such an amazing project. I cannot wait for it to be out in the cinemas.”

“Husband, in Jesus’ name” – Dorathy reveals her desire for Mercy Eke on her 28th birthday (Video)