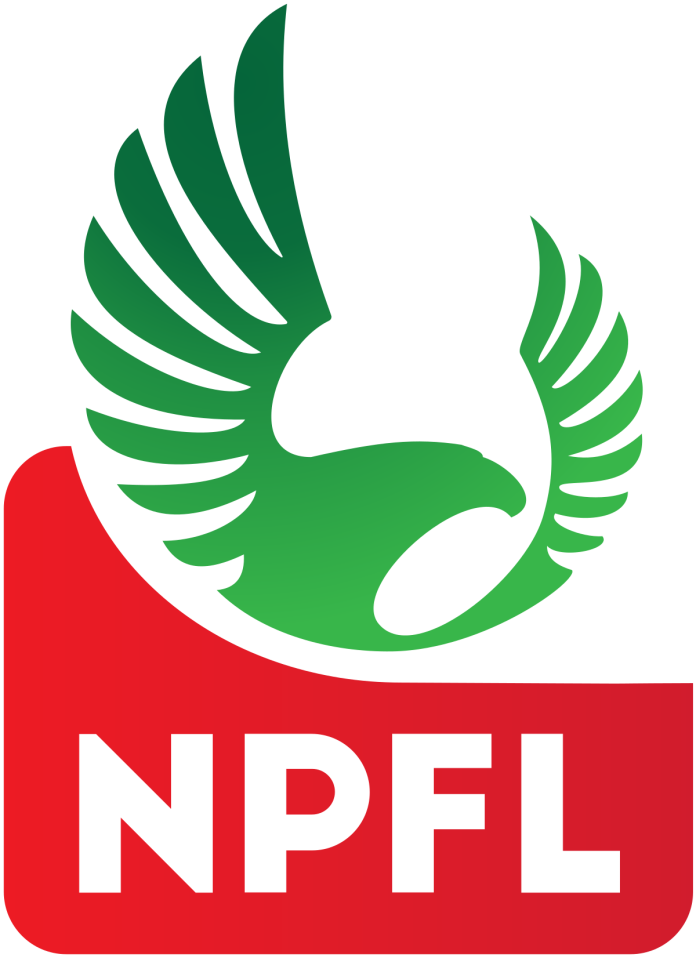 Mountain of Fire and Miracles Football Club (MFM FC) have been relegated from the Nigeria Professional Football League (NPFL).

They become the first team to drop down from the topflight, following Sunday’s 2-1 defeat to Niger Tornadoes.

Although they are bottom of the table, the Olukoya Boys still fancied their chances of avoiding the drop.

However, that hope faded into thin air as they were silenced at home by visiting Ikon Allah.

After a cagey start, Niger Tornadoes took the lead at the Dipo Dina Stadium courtesy of Munir Idris who beat goalkeeper Osayi Kingdom.

That early setback dampened the morale of the Lagos-based team, yet they continued to push on for the equalizer.

Their persistence paid off three minutes after the hour mark as Chukwudi Ekeocha levelled matters.

When it looked like the game would be ending on a no winner, no vanquished note, the Minna-based side sealed all points at stake following a last-gasp strike by Jonas Emmanuel.

With two matches left in the 2021-22 campaign, MFM remain at the bottom of the NPFL log after accruing just 36 points.