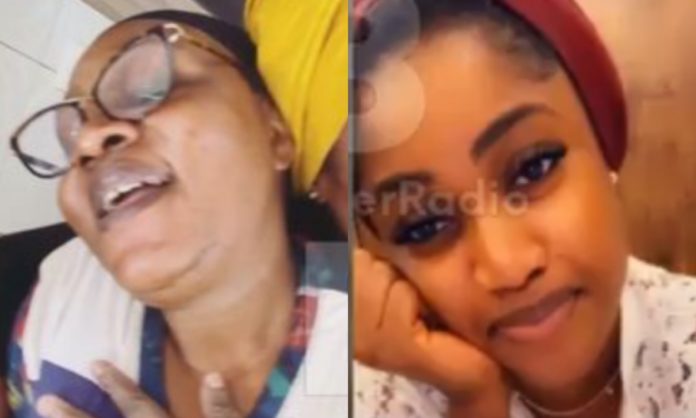 Reality star, Tobi Bakre is having the best life he would have hoped for after his adventure at the Big Brother Naija show as he’s been bagging endorsement deals as well as finding his true love. 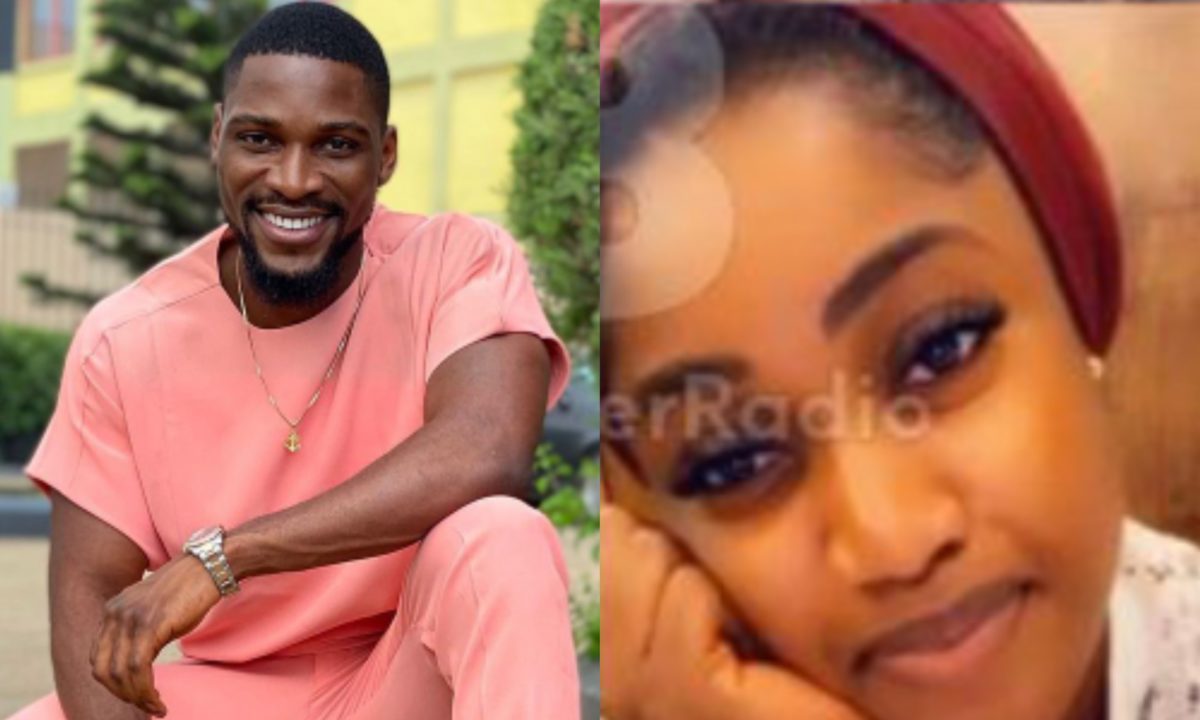 Tobi Bakre, who has been appearing in some blockbuster movies as well as becoming the

face of top brands in the country, has found a true love in Anu, who seems to have grown a

good relationship with his mother.

This was evident as Anu paid Tobi Bakre’s mother a surprise visit to her home, and it was a

priceless moment for both parties who have become a mother and daughter.

was surprised in her kitchen, and it’s one all the fans and followers of the reality

will be happy to see.

Tobi Bakre’s mother’s look tells it all as she was more than excited to see Anu, who has become

the new heartbeat of her precious son.

with Anu as they hope he would engage her and finally walk down the aisle.

Will I get BBNaija type gift? – Adekunle Gold ask fans as he anticipates his 34th birthday

‘If I had the opportunity to make the choice again, I would gladly still...

“I’m not your mate” – Lady lashes out at French footballer, Mbappe for not...

Johnson Olumide - October 1, 2018 0
A certain lady has taken to her twitter account to call out French footballer, Mbappe for not replying her messages. The lady who goes by...

OAP Dotun List His Artiste Of The Decade (Screenshot)

Adedokun Moses - December 27, 2019 0
Popular media personality, Oladotun Ojuolape Kayode popularly known as Dotun has named his best musical artiste for the decade. Dotun who is no doubt one...

Kei Nishikori Season Ends as he suffers from Torn Tendon