A new dramatic scene is about to unfold in the entertainment industry as afrobeat singer and songwriter Tiwa Savage attacks a journalist who labeled her a ‘Struggling Brand ‘. 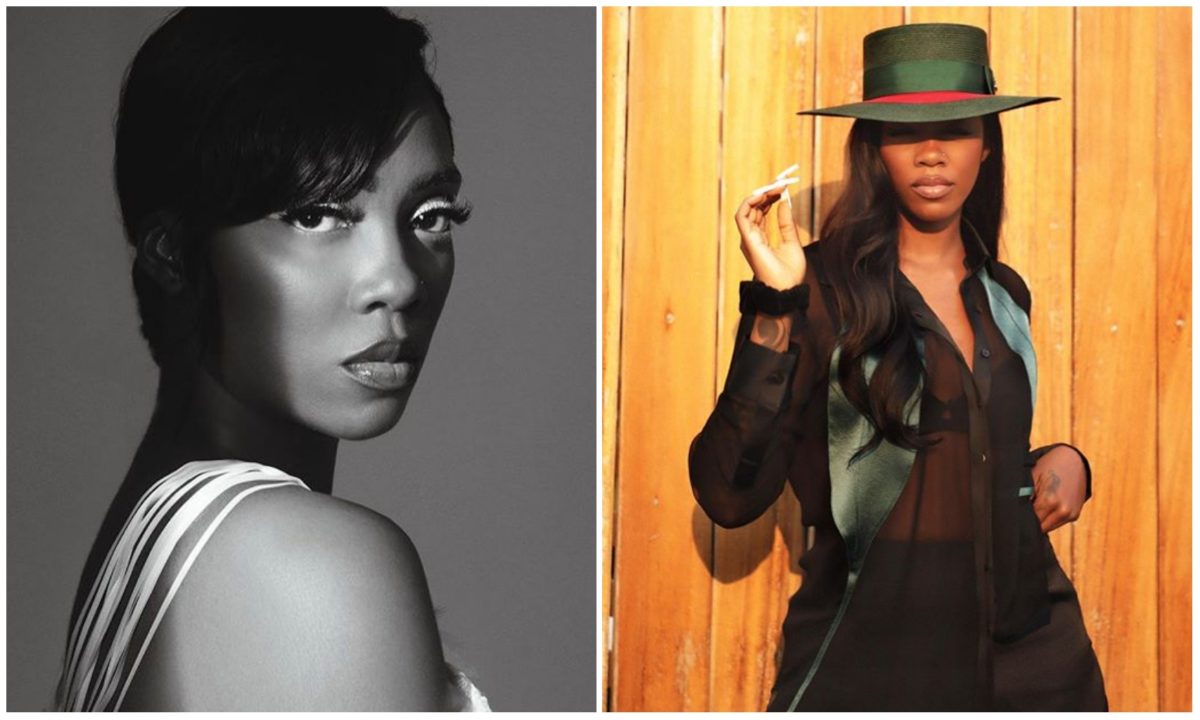 entertainment industry, still, her songs over the past few years have not been impressive

to a particular journalist who wrote an article about her.

romance with Wizkid had affected her.

Not delighted with all that was written about her brand, Tiwa Savage took to micro blogging site, Twitter, to attack Motolani.

According to the award-winning singer, what the Nigerian Journalist wrote was pure evil.

Tiwa Savage, who couldn’t hide her frustration, slammed Motolani as she noted that her son

is earning more money than the Journalist and the organization for whom he had written the review for.

Read her full outburst below: 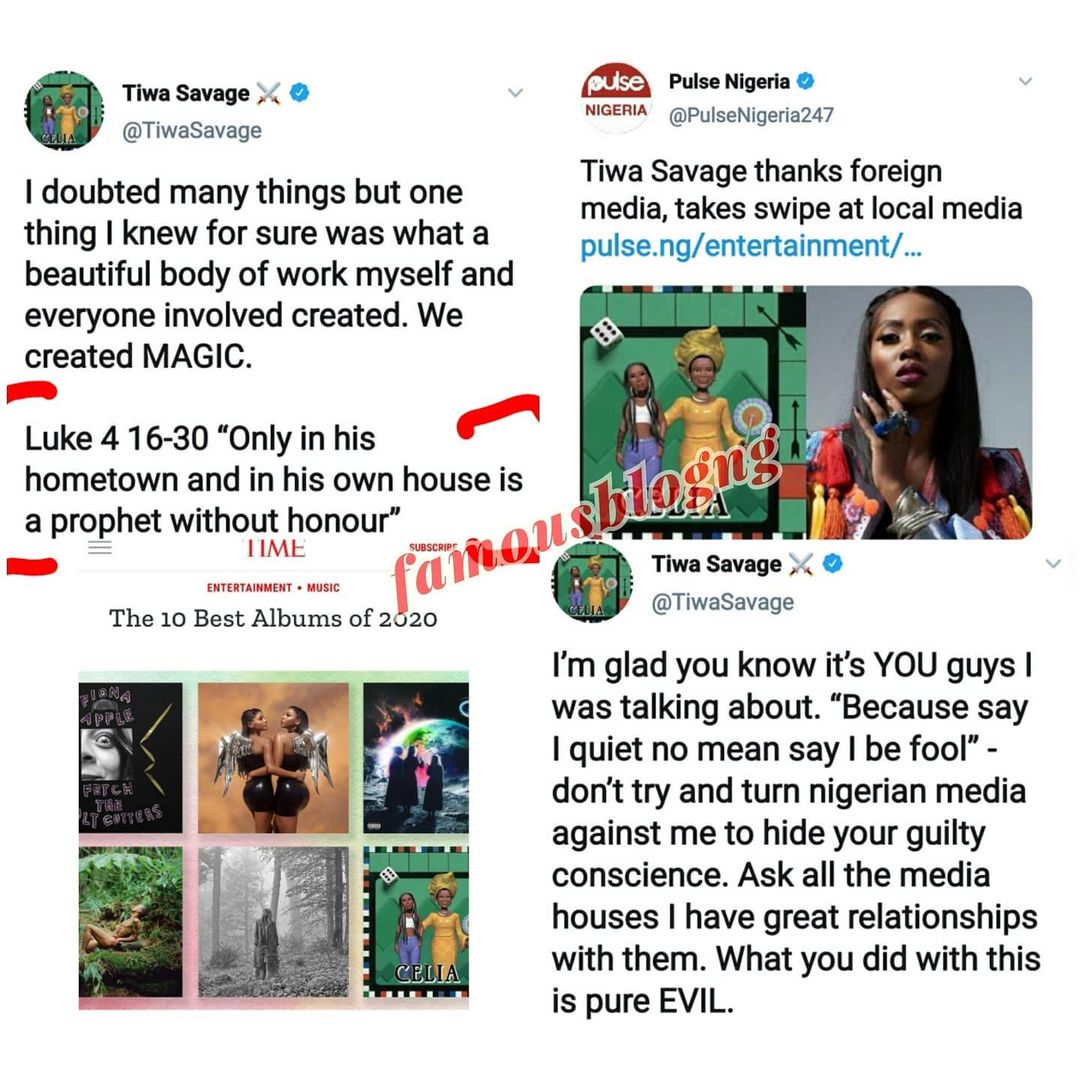 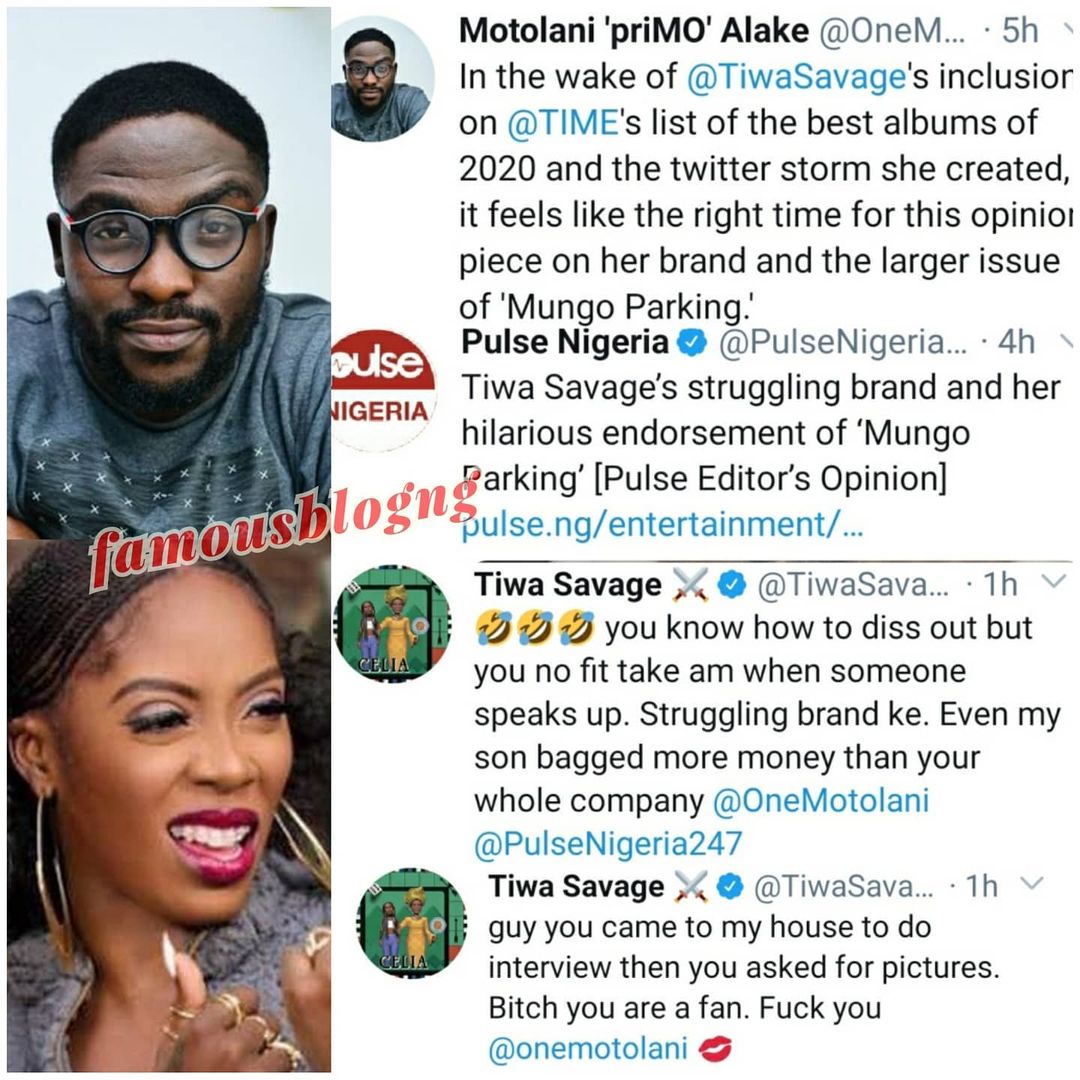