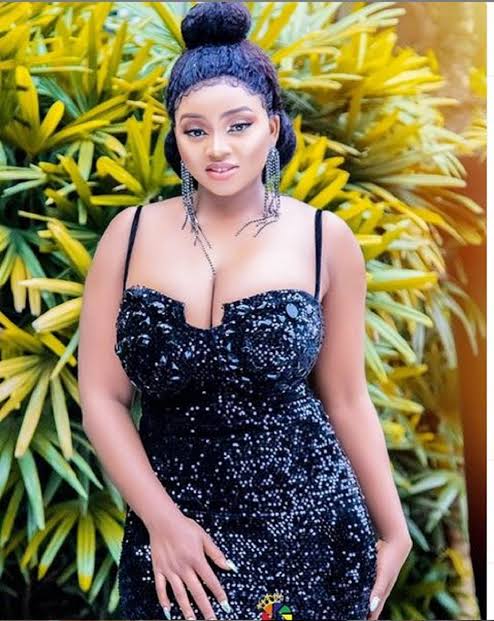 Nollywood actress Peju Johnson has come out to reveal the shocking message her cab driver sent to her.

Taking to social media the actress has revealed what her cab driver who is married sent to her via chat.

Her cab driver stated that he is obsessed with the actress because of her body and her movies.

He also stated that he uses her pictures and videos to relieve himself sexually.

Upon hearing this, Peju Johnson blasted the driver saying that she is sure he can kidnap her with the way that he is talking.

The fast-rising actress also pointed out that he is somebody’s husband and he has no shame to speak to her this way.