Home Entertainment Celebrities “Pls stop! I am not having any issues in my marriage,”- Actress... 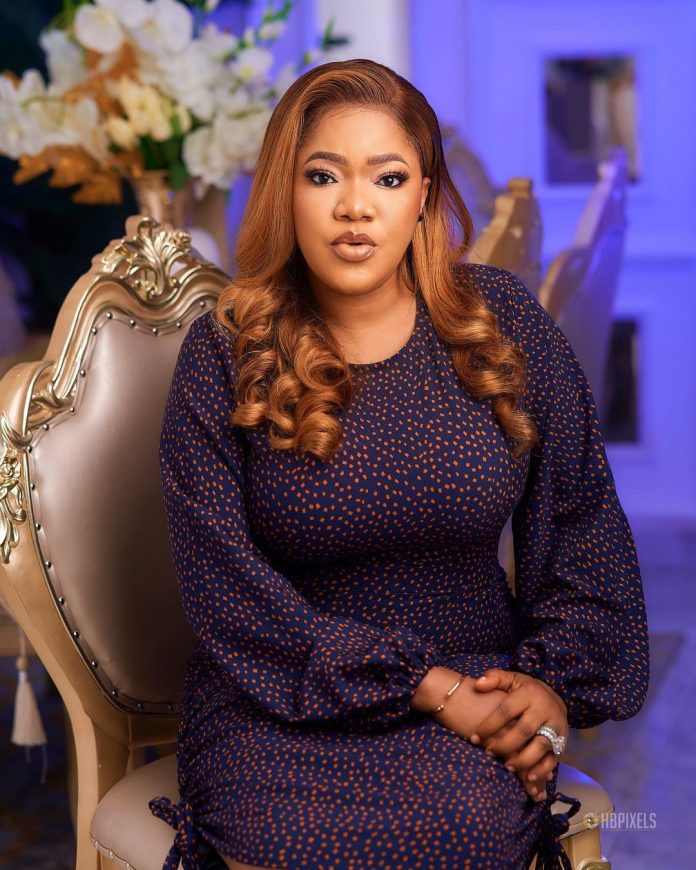 As a result of rumors and allegations regarding problems in her marriage to Kolawole Aijeyemi, actress Toyin Abraham has at long last spoken up.

Remember how Creebhills reported that the actor’s spouse confided in a friend about some deplorable behaviors his wife displayed, including leaving their marital home for days and failing to fulfill her obligations as a wife and mother. 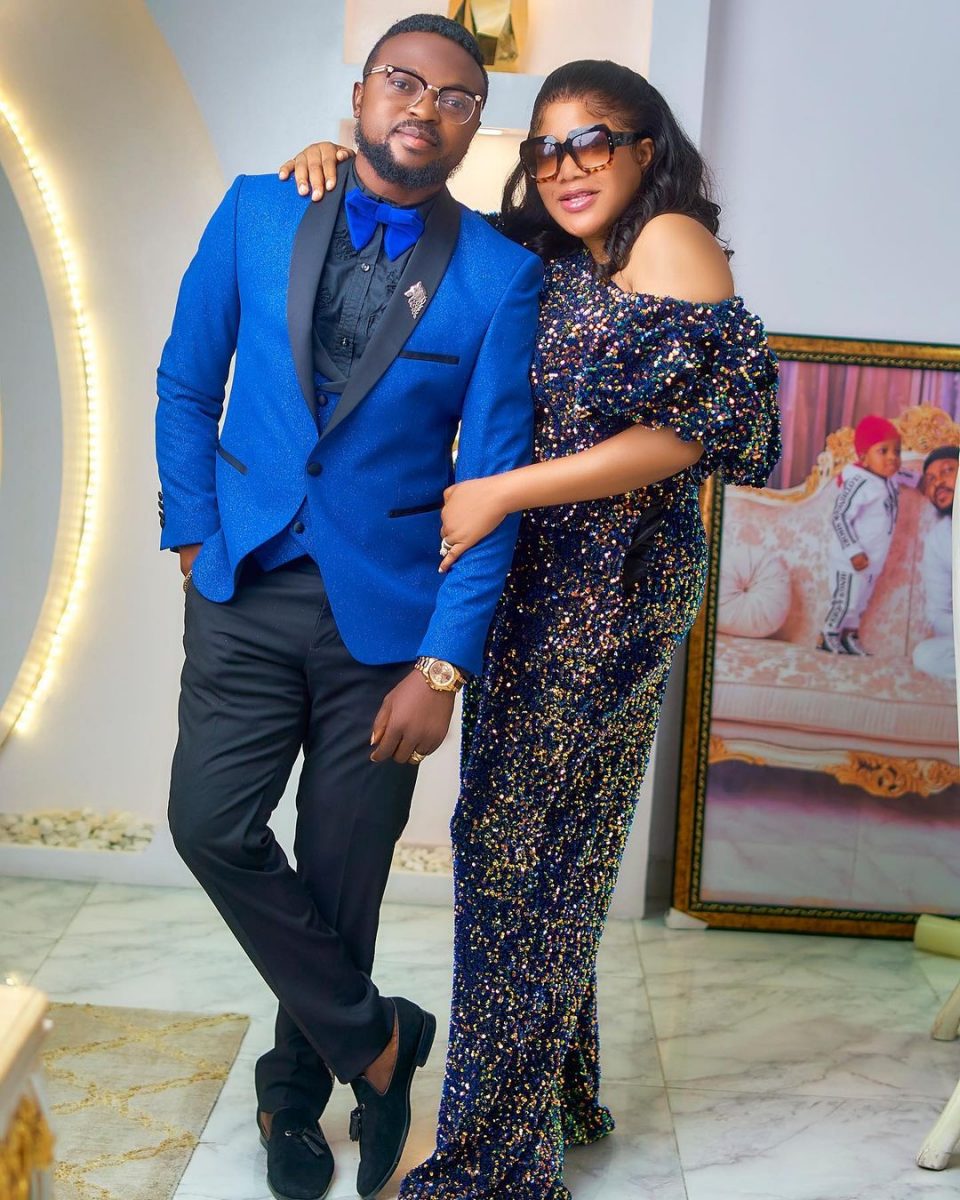 The actress’ management responded to this allegation by denying the claims and asserting that her marriage is still very much intact.

Despite this, Toyin Abraham brazenly responded to a question from a worried fan known as @abolarintemita4 on Twitter asking if her marriage was doing OK.

“I HEARD THAT YOU ARE HAVING ISSUES IN YOUR FAMILY…..I WAS SO SAD BECAUSE I REALLY LOVE YOU AND I DNT WANT ANYTHING TO HAPPEN TO YOU…”

Replying, Toyin affirmed that she is not having issues in her marriage and called for an end to the false claim.

“PLS STOP! I AM NOT HAVING ANY ISSUES IN MY MARRIAGE,” SHE ASSERTED.

The fan went on to issue an explanation by stating that she wasn’t insinuating that there are issues in her marriage but only wanted to get her side of the story.