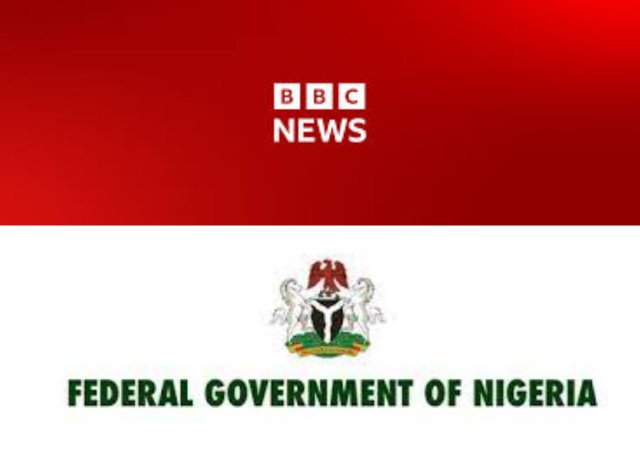 The British Broadcasting Corporation (BBC) has reacted to the federal government’s proposed sanction over claims that they aired documentaries glorifying and fueling terrorism, and banditry in Nigeria.

Remember that the National Broadcasting Commission (NBC) slammed an N5million fine on the multimedia wing of Media Trust Limited for its “Nigeria’s Banditry: The Inside Story”.

NBC said that the fine was imposed because the media entities aired documentaries on banditry and terrorism.

Reacting to the development, BBC insiders said the Nigerian government wanted to hush the media, while also adding that they were trying to trivialize the magnitude of the security crisis that plagued the nation.

They further said that the Nigerian government was trying to force the media to underreport the extent of damage done by non-state actors (NSAs).

“We published another one (documentary), and will do more because it’s about the people suffering”, Daily Post quoted one of the sources as saying.

“They (government) did not impose a fine on us because they knew they could not do so.

What they can do is write to the agency that regulates us, the Office of Communications (Ofcom).

“They definitely would ask Ofcom to take disciplinary actions; they cannot do anything other than that.

“After Trust TV spoke with the victims, we interviewed the NSAs – Ado Aleru, the one turbaned, and Abu Sanni who led the Jangebe school attack,” the source added.