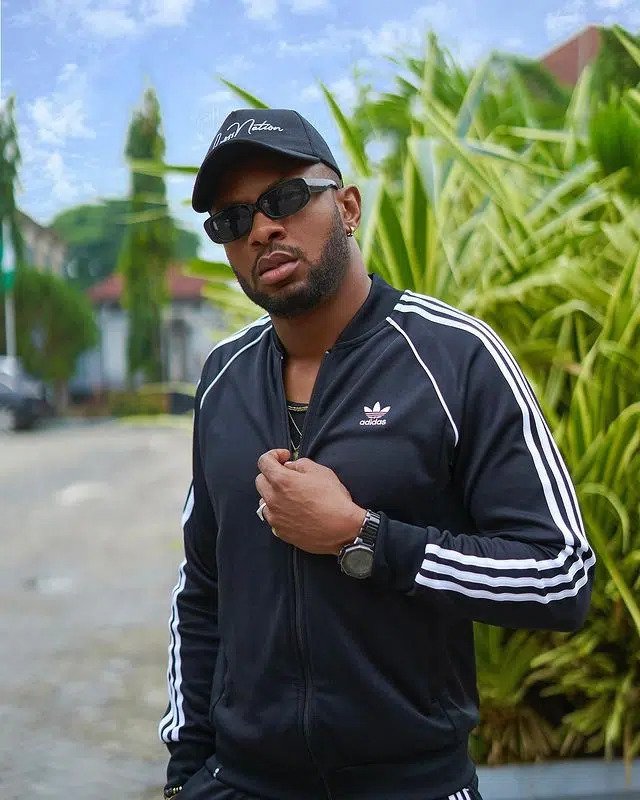 Cross Okonkwo Popular Reality Star has disclosed that his car was clamped because he parked it outside Afrobeat singer, Tiwa Savage’s house.

The former BBNaija contestant revealed on his Snapchat page that he had parked the car in Tiwa Savage’s neighborhood, directly outside her home.

According to him, the estate security clamped the car’s tyre and prevented him from driving out.

An angry Cross posted a video showing the wheel clamps on his whip and vowed to ‘deal’ with them for the action.

“Shut up” – Angel fumes after media personality, Dotun faulted her decision to list all she did for Cross on live TV