Home Entertainment Celebrities Why you should be s3xually active with your partner before marriage —... 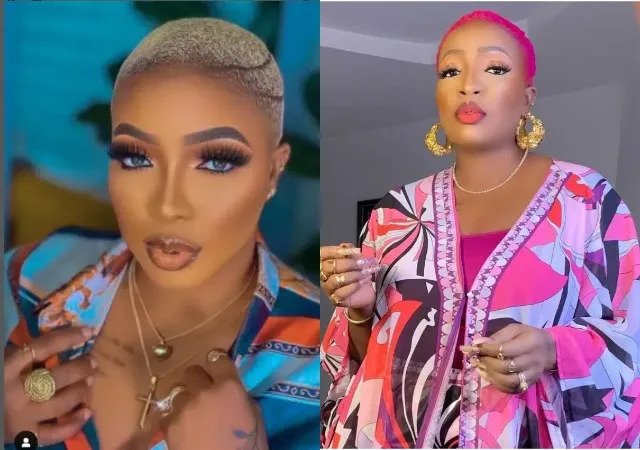 The actress exhorts couples to make sure they have physical contact with each other before getting hitched in a video she uploaded.

According to her, complaints from couples about their partner’s sxxual prowess which usually arises after marriage can easily be avoided if they are able to get intimate before tying the knot.

She gave instances of how some women would be complaining about their partners sxxual organ while the man would be worrying over his woman’s prowess in bed.

“IN EVERYTHING YOU DO MAKE SURE YOU GET INTIMATE WITH YOUR PARTNER BEFORE MARRIAGE… TASTE IT… BE INMATE WITH YOU PARTNER…DON’T GO AND CHEAT IN MARRIAGE BECAUSE YOU ARE NOT SATISFIED WITH HIM…”, SHE STRESSED.