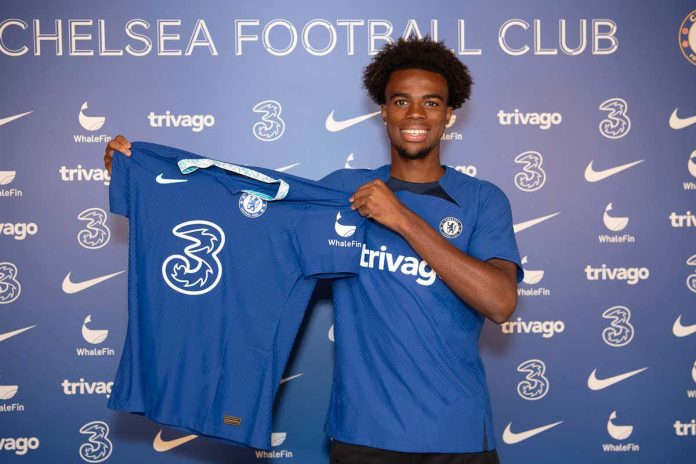 Carney Chukwuemeka has been officially signed by Chelsea on a six-year deal from Aston Villa, it has been announced.

The 18-year-old, who was transferred from Aston Villa after the two clubs reached an agreement earlier this week, has now signed a long-term contract at Stamford Bridge.

It is anticipated that Chelsea will spend about £20 million on the young man.

Chukwuemeka expressed his joy at having finally written something to the Chelsea website:

“It’s been quite hectic but I couldn’t get Chelsea out of my head the last few days so I’m just happy and relieved that it’s all done.

“I’m so excited and just can’t wait to get on the pitch, meet all the players and try to win games and trophies with Chelsea.”