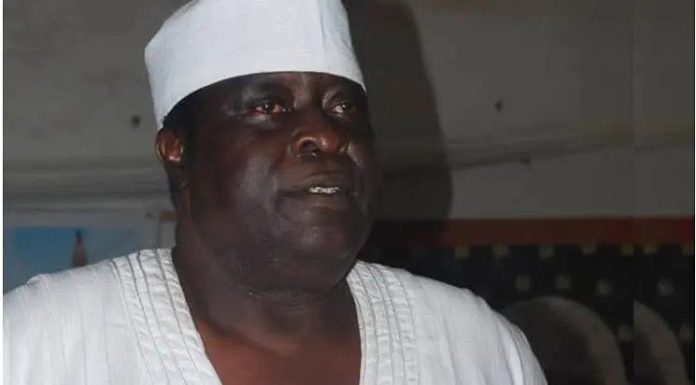 Mustapha Balogun, a former Inspector General of Police (IGP) under President Olusegun Obasanjo, has passed away.

After a brief illness, Tafa Balogun, as he was known, is said to have passed away at a hospital in Lekki, Lagos, at around 8:30 p.m. on Thursday.

However, there is yet to be an official confirmation by the Police headquarters as the high command is reported to have said that they are yet to be informed of his death by his family as is the practice, as at the time of filing this report.

Balogun, who was appointed IGP in March 2002, was forced into retirement by the administration of President Obasanjo in January 2005, following his running battle with the Economic and Financial Crimes Commission (EFCC) under Nuhu Ribadu, over allegations of corruption on a massive scale.