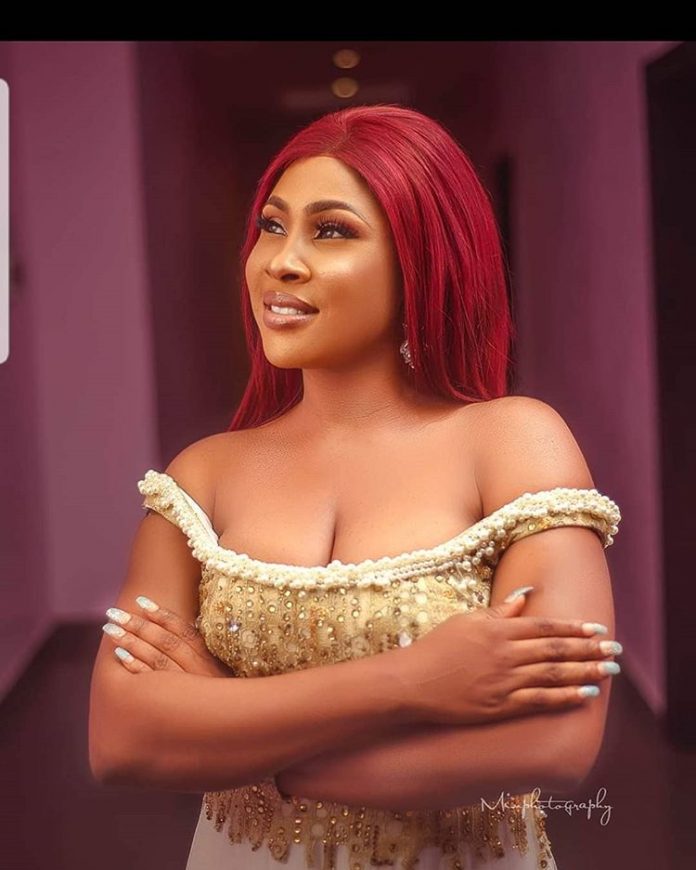 Nollywood actress Charity Nnaji has asked for a fans across the he globe to pray for her as she noted that she’s suffering from domestic violence. 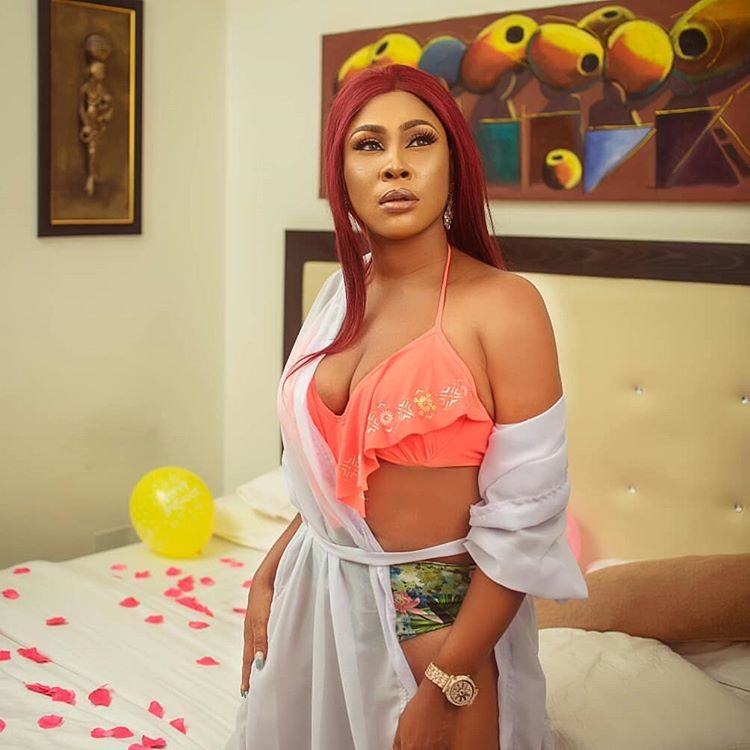 Charity Nnaji who caused uproar on social media some months ago when she stated how glad she is when Mompha was arrested by the Economic and Financial Crime Commission over an alleged involvement in fraud activities.

The beautiful screen diva however  seems to be starting 2020 on a sad note as she stated via a post on her Instagram Page that she’s currently going through a hard time as a single mum.

Charity Nnaji who concluded by noting that she currently has no option asked fans to please pray for her. 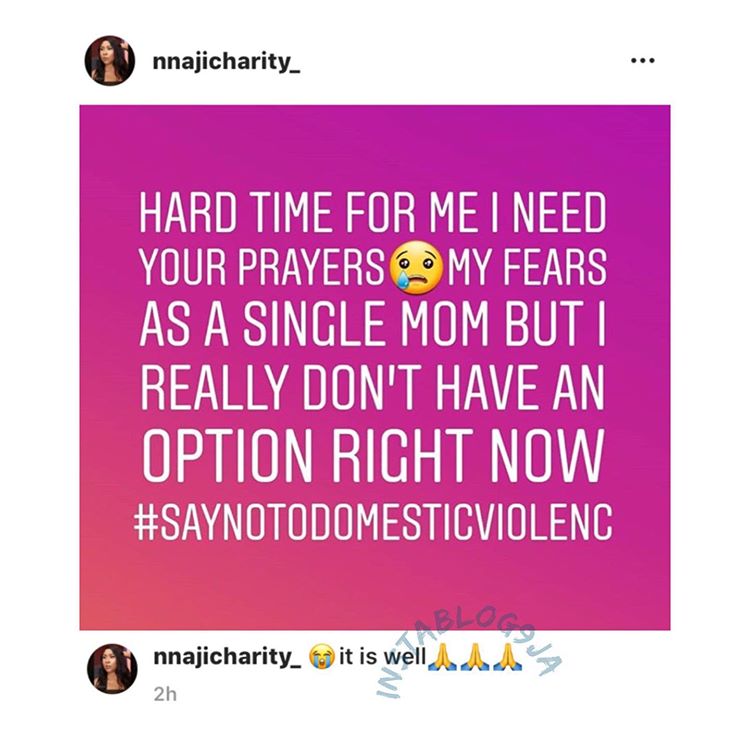 Fans of the former beauty queen will be hoping this incident do not affect her this year as she once stated that her scandal over online begging almost led her to committing suicide.

“ The man wanted to use that post to tarnish my image but interestingly, I became more popular after that scandal . I made good money from that post because people started supporting my non- governmental organisation . It has deprived me of so many things ; I don’ t want my past to affect my future .

“ I almost drank acid after that post because he didn’t reveal the chat from the beginning. I sent that message to him about two years ago . I was so depressed ; I had to stay offline for a while because the insults were too many .

“ I am still trying to redeem my image from all these scandals because they have affected my relationship with people . There was a time I was in a meeting with a senator and immediately he entered my name on Google, he saw scandalous things about me . That moment, he refused to even take a picture with me . He was scared.

With the issue of domestic violence coming early I think new year, it’s left to see whether the actress will shed more light on the issue.

Johnson Olumide - March 21, 2020 0
Chioma Chukwuka Akpotha, the beautiful nollywood actress, wife and mother is 39 today. To celebrate her day, she wrote: On this day, a Queen was...

Johnson Olumide - February 17, 2020 0
Nicki Minaj and Meek Mill love affair keeps getting stronger and stronger and as its going it seems words,situation or circumstances cant break or tie them...

Johnson Olumide - March 21, 2020 0
Actress Moyo Lawal has reacted to the picture of Cardi B and Offset tongue-licking on the red carpet at the 2019 Grammy Awards held...