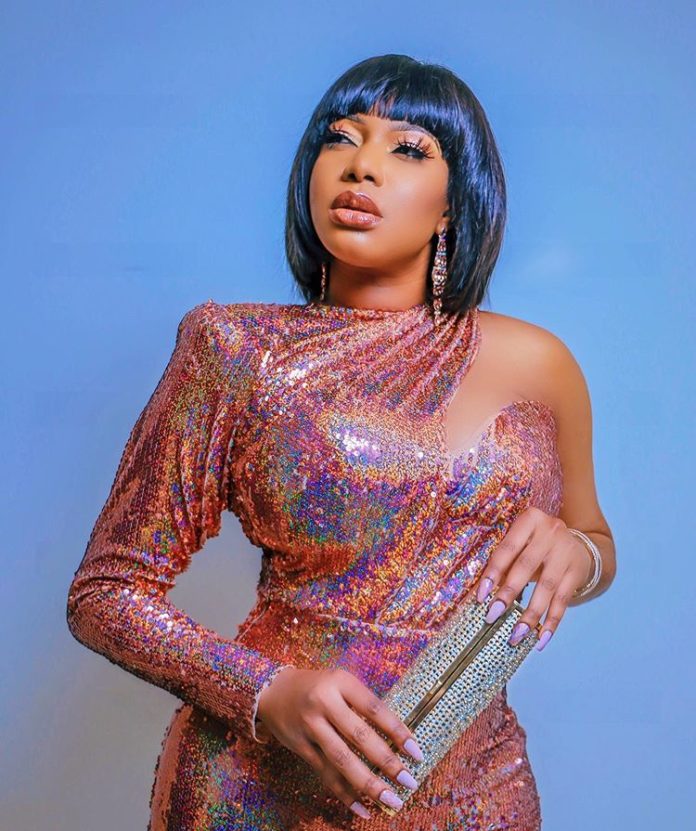 Nollywood actress and film producer, Chika Ike has caused uproar on social media after she posted a stunning picture of herself having a nice time at the beach. 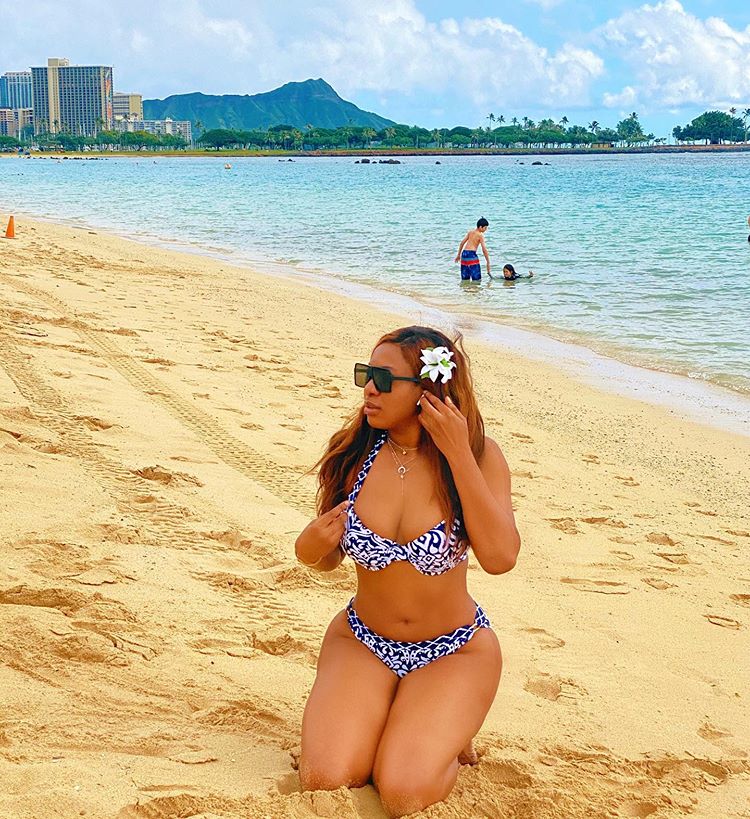 The beautiful and sexy screen diva gave her fans a glimpse of what she’s got to offer this year as she expose her hot body in a bikini.

Chika Ike who has featured in many blockbuster movies made fans and followers on her timeline go Gaga with the amazing picture as the continue to wonder where the beauty has come from.

Chika Ike’s habit of flaunting her sexy body on social media might come as a surprise to some has as she once stated that she never liked her body while growing up.

She said: “I never liked my body growing up and was constantly bullied about it. I was so skinny and was the tallest in my class.

I never looked forward to morning assembly because I’ll have to stand at the back of the class or class presentations to talk about “your best friend “ because I’ll be described as the thin girl.

I can remember eating all sorts to things to gain weight but nothing worked, I really craved to have some flesh on me. I was called all sorts of names like Lepa, thin girl and Agric chicken because I was so skinny and tall.

So I started modeling as soon as I graduated from secondary school because modeling agents thought I had “the look”.

Today the reverse is the case, I’m on all sorts of diet programs and exercising every other day to keep the weight I’ve always wanted in check, I feel bad after licking ice cream or eating anything with high-calorie content because ill have to suffer in the gym.

Fans and lovers of the UN ambassedor will be hoping she continue flaunting her hot and sexy body on the Gram.