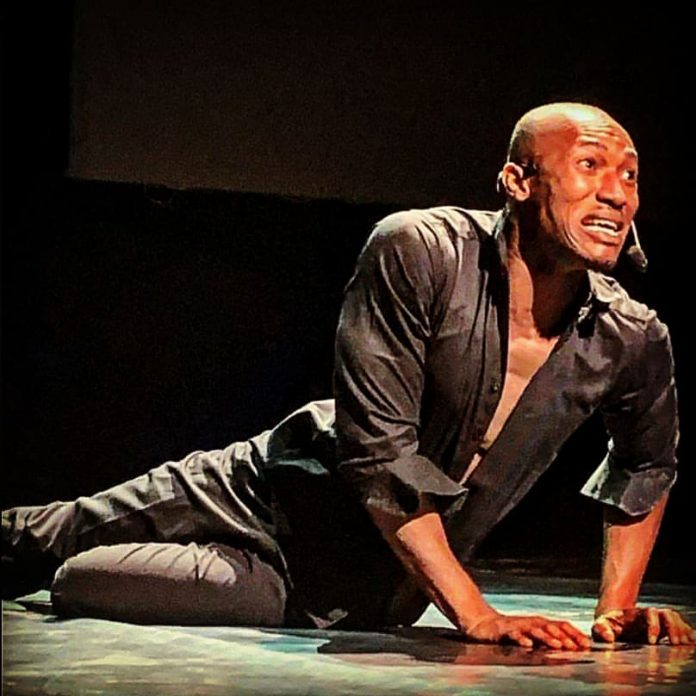 Nigeria actor and model, Gideon Okeke has slammed the filmakers in the entertainment industry as he noted that they rake in million of naira while the actors who are the main act remain poor. 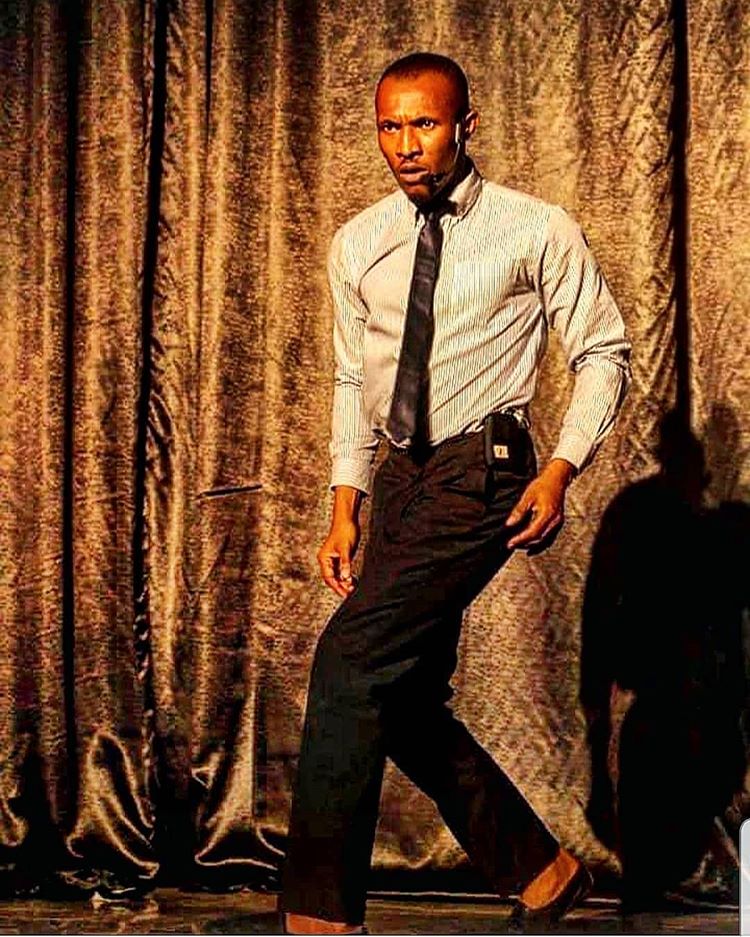 Gideon Okeke who came into limelight after he participated at the first edition of big brother naija show noted that despite the massive improvement in the entertainment industry, actors who are the face of major project are not being appreciated with the low pay they receive.

The model added by noting that the filmakers need the talent of the actor to achieve their goals but neglect the so called actors in their monetary goals.

They need your Talent to fulfill their rather clandestine goals but forget to fulfill your own monetary goals when they rake in the box office numbers.

Wait! They think we came here to be popular? Some of US saved money and went to School for this shit dawg!!!

When next you see Me perform in Film, Theatre or TV, I challenge you to pay Maximum RESPECT to whoever it is I chose to bubble with.
That’s because they came Correct.

The kind of ACTOR I AM, fear or shame are NOT the indices I work with. 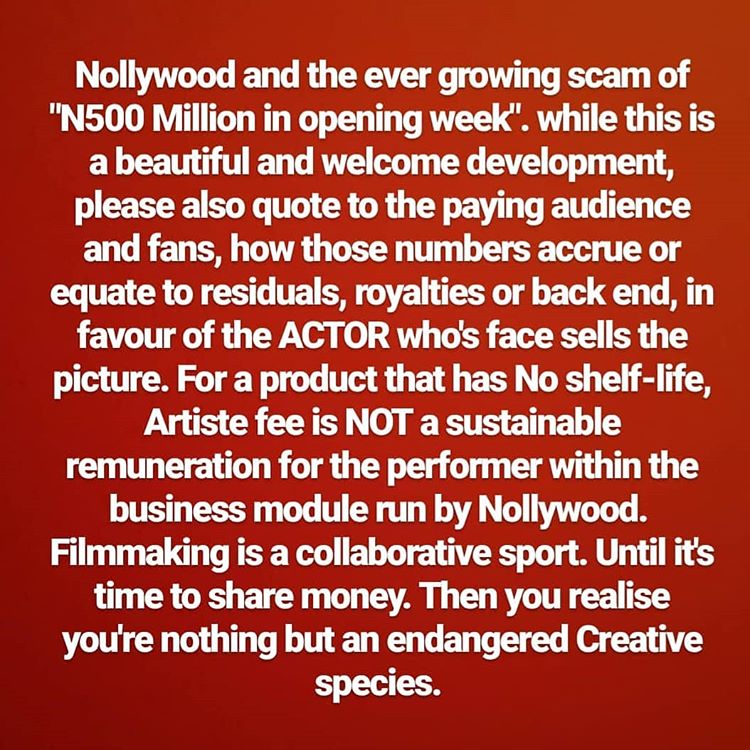 The former reality TV star turned actor last year announced the birth of his child with his adorable wife as he noted how glad he his.

According to him, a star has been born into his household.

“My Shakara just start. EZRA is Here. Ekun l’ekun bi meeeehn…Now may the “Wise Men” proceed. A STAR IS BORN!

With Gideon Okeke’s lamentation, filmakers in the industry will be hoping to change the wage bill of actors who are giving their best to the entertainment industry.