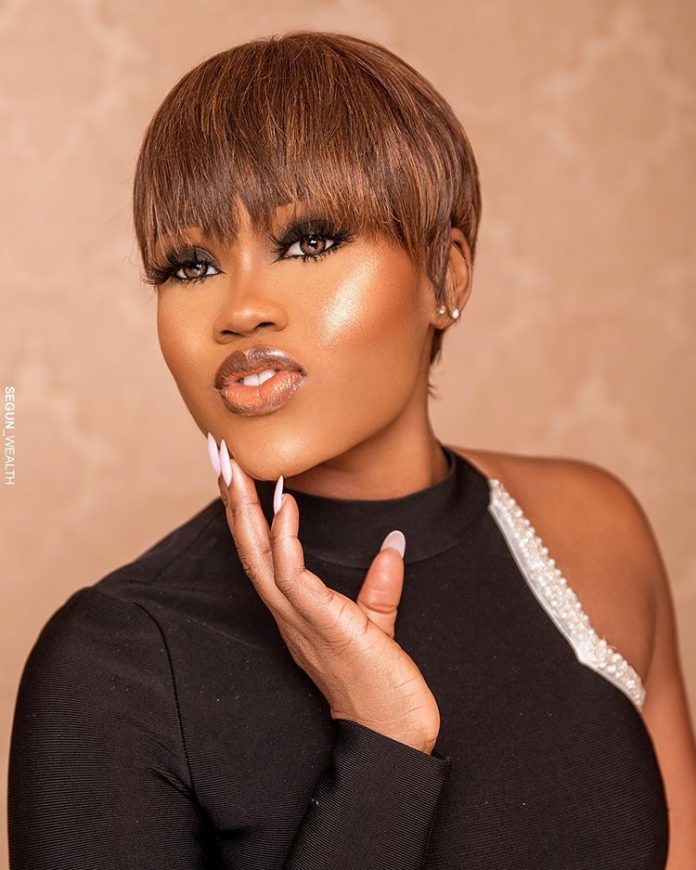 Reality star and model, Cee-C is not taking anything for granted this year as she continue to showcase the beauty that God has embedded in her. 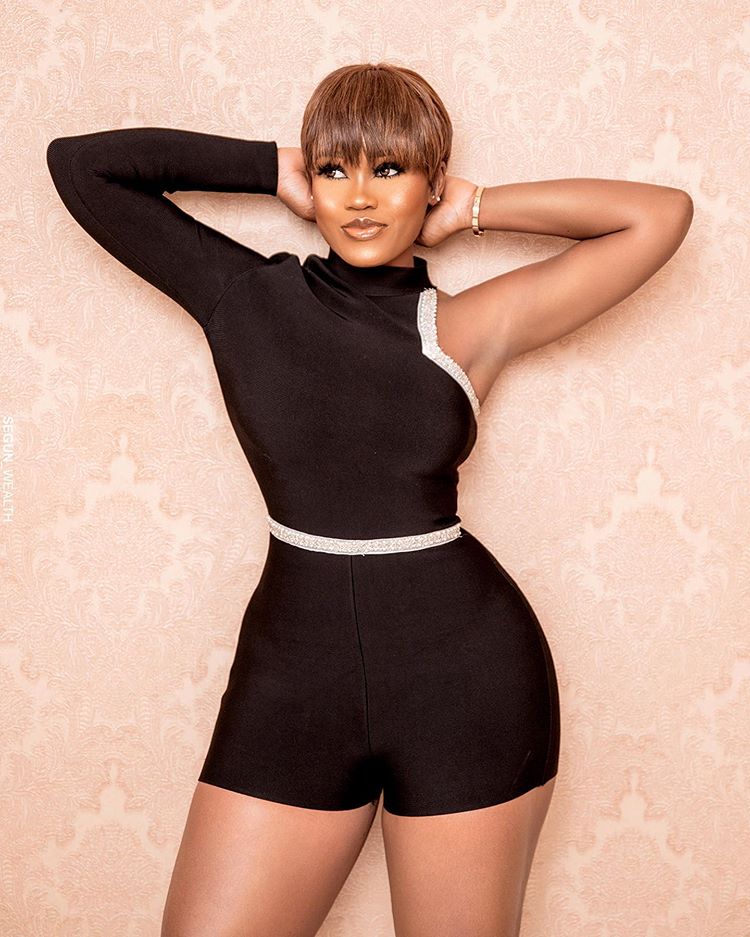 The beautiful brand influencer showed fans her hot and sexy legs in an advert shoot for one of the brands she’s representing.

Cee-C who has not been shy in displaying her stunning figures to her millions of fans on the Gram made sure they were stuck to her page.

Known for her dramatic scene during her time at the big brother naija show, Cee-C captioned the post with a message to fans and lovers as advice them to always take care of themselves. 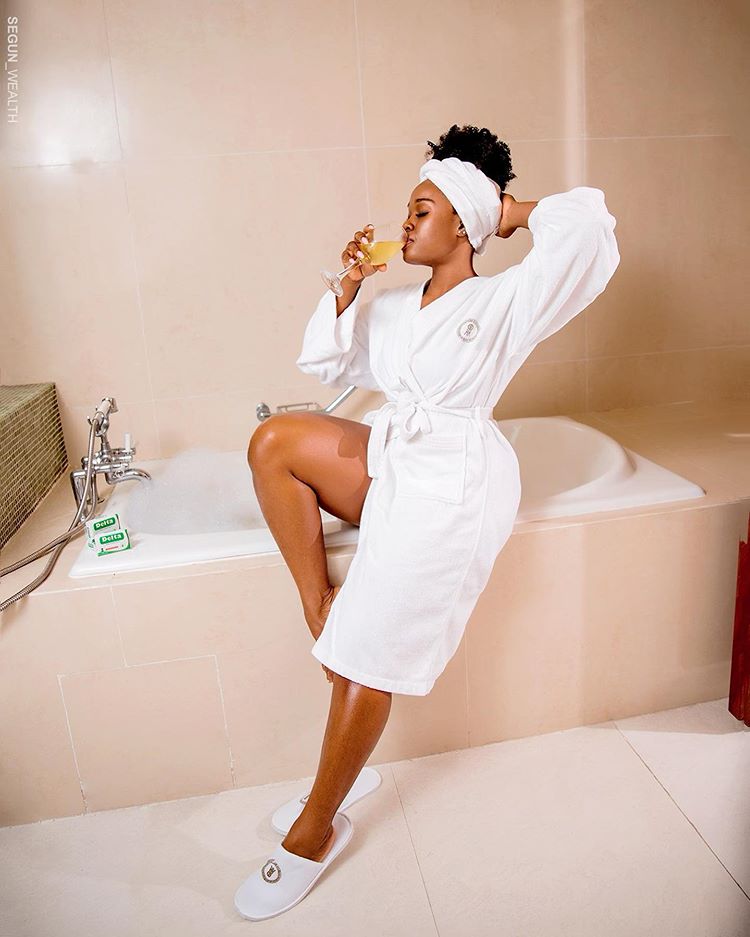 Cee-C whose real name is Cynthia Nwadiora some days back shaked the internet by posting some sultry pictures of herselt to kickstart the year in a grand style.

The sultry pictures caught the eyes of her followers and that of some major celebrities which include reality star, Khloe who could not help herself but comment.

According to Khloe, Cee-C who has gone off the Gram for some time now came back as a Marlian as some fans also agreed with her.

Cee-C has also been alleged to be in a relationship with singer and songwriter, Peruzzi after both celebrities have been gushing about each other on social media.

None of the celebrities have confirmed the relationship but fingers are crossed as fans and followers tend to know where the alleged relationship will lead to.

BBNaija’s Khloe Laments About Being An Entrepreneur In Nigeria