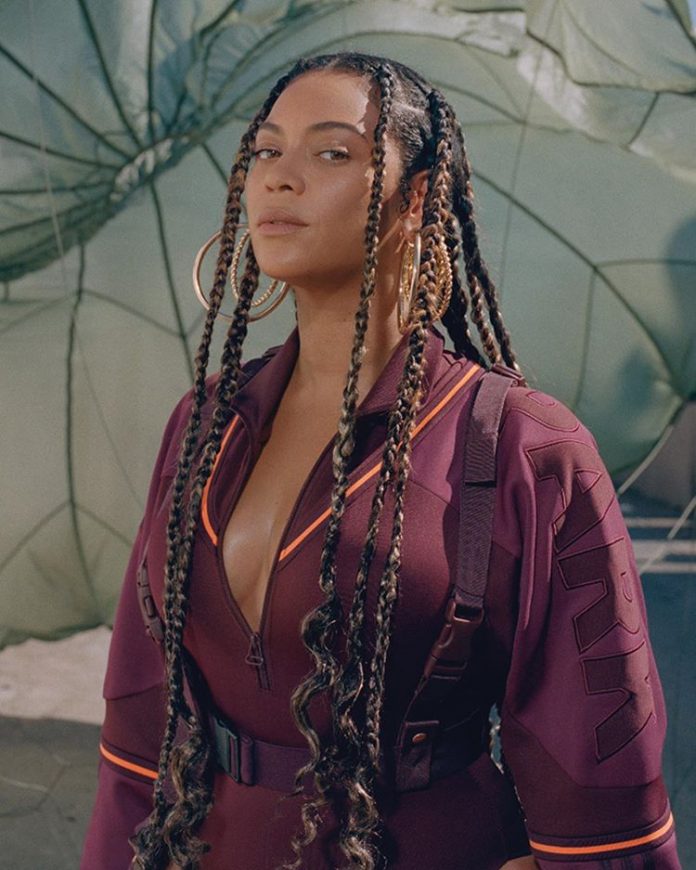 American singer and songwriter, Beyonce has taken to her social media page to mourn the death of legendary basketball player, Kobe Bryant. 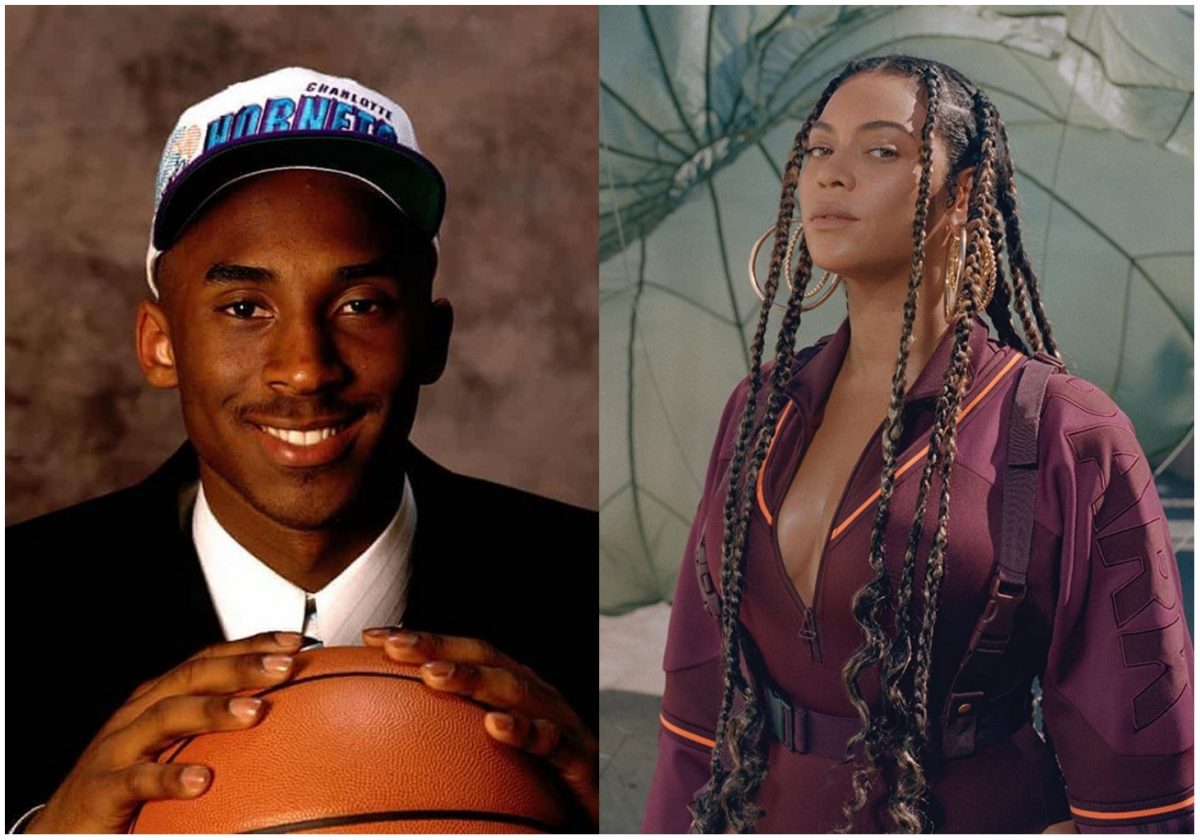 With the death of the famous athlete and that of the other eight victims still fresh in the memory of people around the world, Beyonce took to her Instagram Page to mourn with the rest of the world.

Beyonce via the post stated how much Kobe Bryant and legacies will be missed by the world adding that she will diligently pray for the Queens he left behind.

Sharing a picture of Kobe Bryant and his adorable daughter, Gianna, she wrote:

I will continue to diligently pray for your Queens. You are deeply missed beloved Kobe. 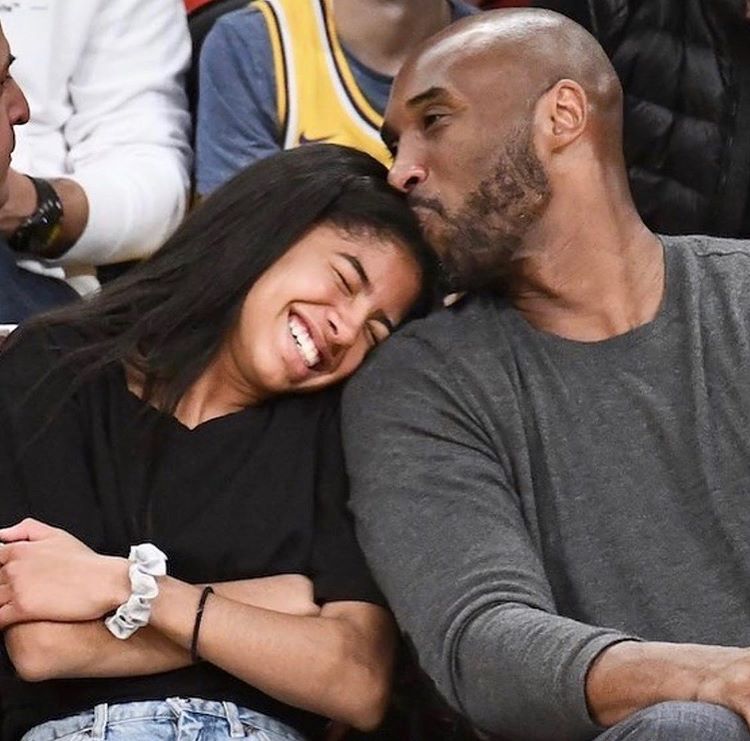 Kobe Bryant’s death has create a lot reactions among fans and celebrities across the globe as they all agreed that a rare gem has been lost in the Kobe Bryant.

The basketball legend’s wife, Vanessa Bryant made her first appearance on social media for the first time since the awful incident happened.

Vanessa who also is still in a mourning mood thanked fans and lovers for the support she has been receiving ever since she lost her husband and daughter to the helicopter crash.

The beautiful mother also send her condolences to the family of the other victims that were involved in the crash.

Renaissance: Tems Credited As A Songwriter On Beyonce’s Upcoming Album