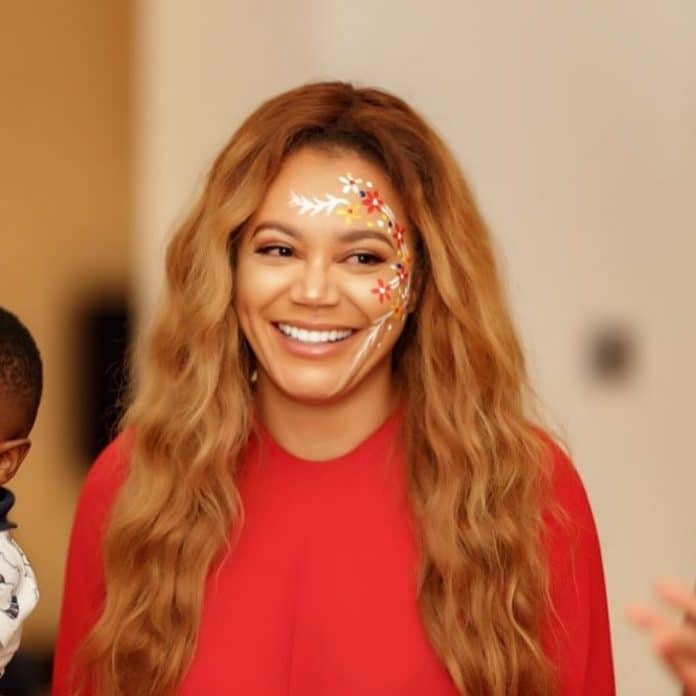 Veteran Ghanaian actress, Nadia Buari was shy of kissing singer and songwriter Speed Darlington on set of a movie. 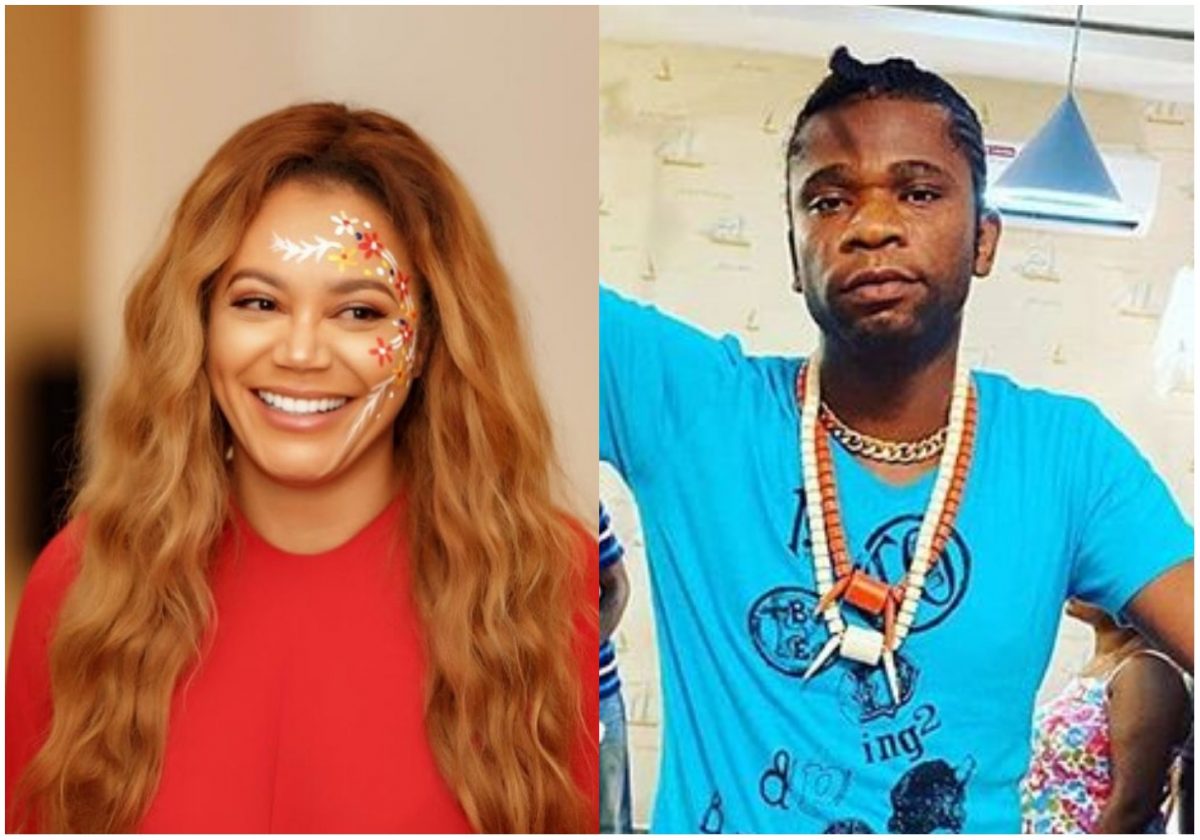 With Speed Darlington set to star in the upcoming movie, Nadia Buari was given the role of sharing a passionate kiss with the singer, a move she wasn’t expecting.

However, despite Nadia Buari vast experience in the entertainmemt industry, the award winning actress and model was shy as reasons for her shyness is unknown.

Speed Darlington will be eager to make.a name for himself when the movie finally hits the television screen of his adorable fans.

The singer seems to have been hooked up with the role in the movie as he has been less controversial this days and has been short of his dramatic scenes that he’s popularly known for.

His last drama on social media was when he was involved in an alteration with a bike man as he was all of not wanting to pay for his transport fare.

However, he denies the allegations as he revealed the ordeal he went through after the incident, noting that he was apprehended by the Police Force.

Speed Darlington added that he’s bag was searched and Indian hemp was founded in it as he claimed it was planted.

The songwriter stated that he had to pave his way by giving the police a sum of 200k before he could released.