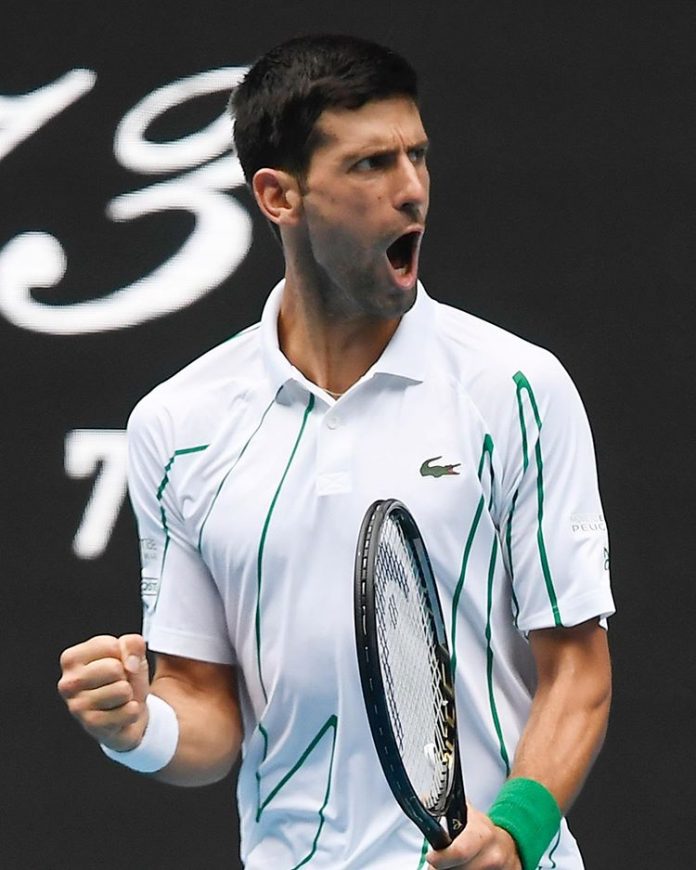 Novak Djokovic have beaten 6 times Australian Open champion, Roger Federer to reach the finals of the competition for the eighth time in his career. 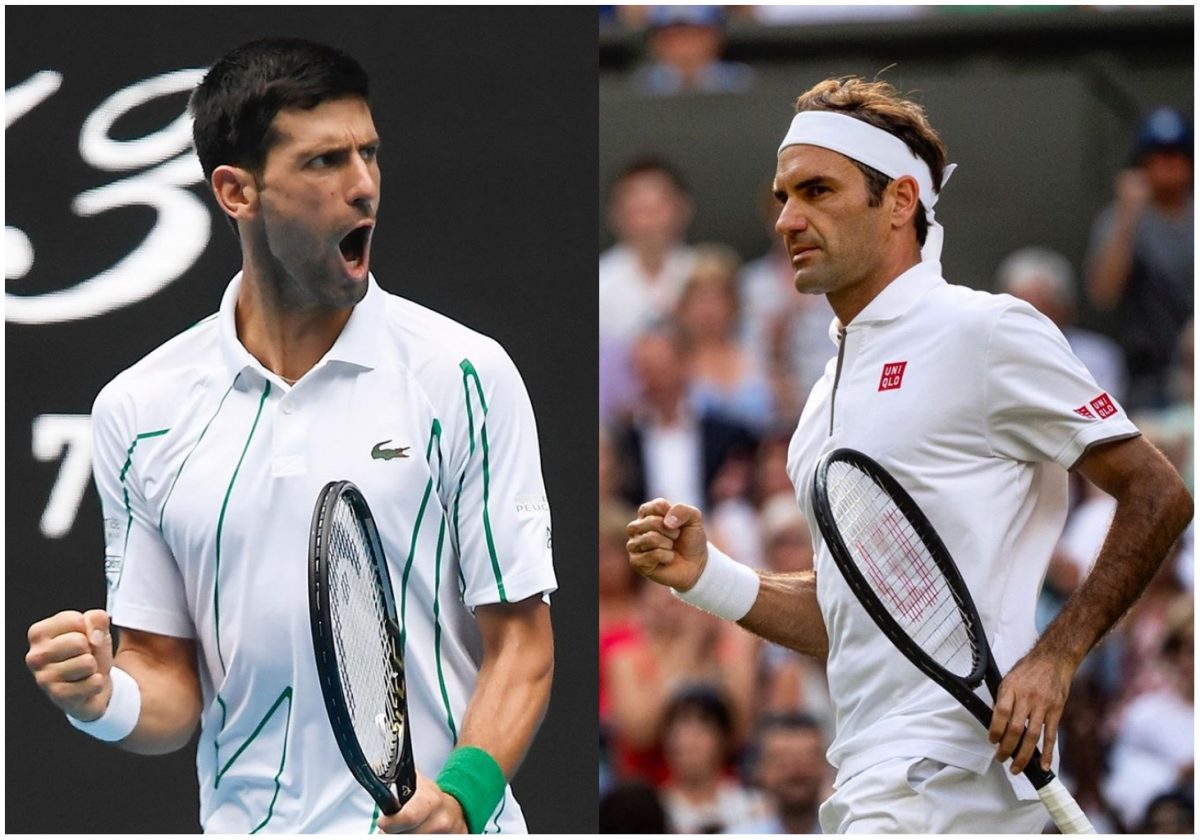 Roger Federer who stunned fans by producing a magical come back in his quarter finals match Tenny Sandgren could not find any reply to Djokovic’s who was in one of the best form of his life.

Novak Djokovic swept aside the Switzerland International 7-6(1) 6-4 6-3 in straight sets as Federer seems to be suffering from the injury sustained during his last match.

Speaking on court after the match, Djokovic showered praise on Federer for playing despite not being injured.

“I just want to say respect to Roger for coming out tonight. He was obviously hurt.”

“He obviously was hurt and wasn’t at his best, not even close to his best in terms of movement.

“Respect for coming out and trying his best all the way through.”

The world number two will be playing against either Dominic Thiem or Alexander Zverev at the final on Sunday as he will try to win an unprecedented eighth Australian Open title.