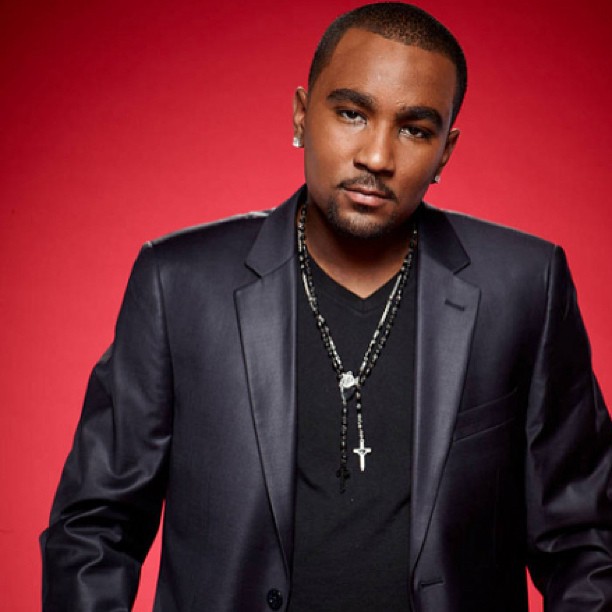 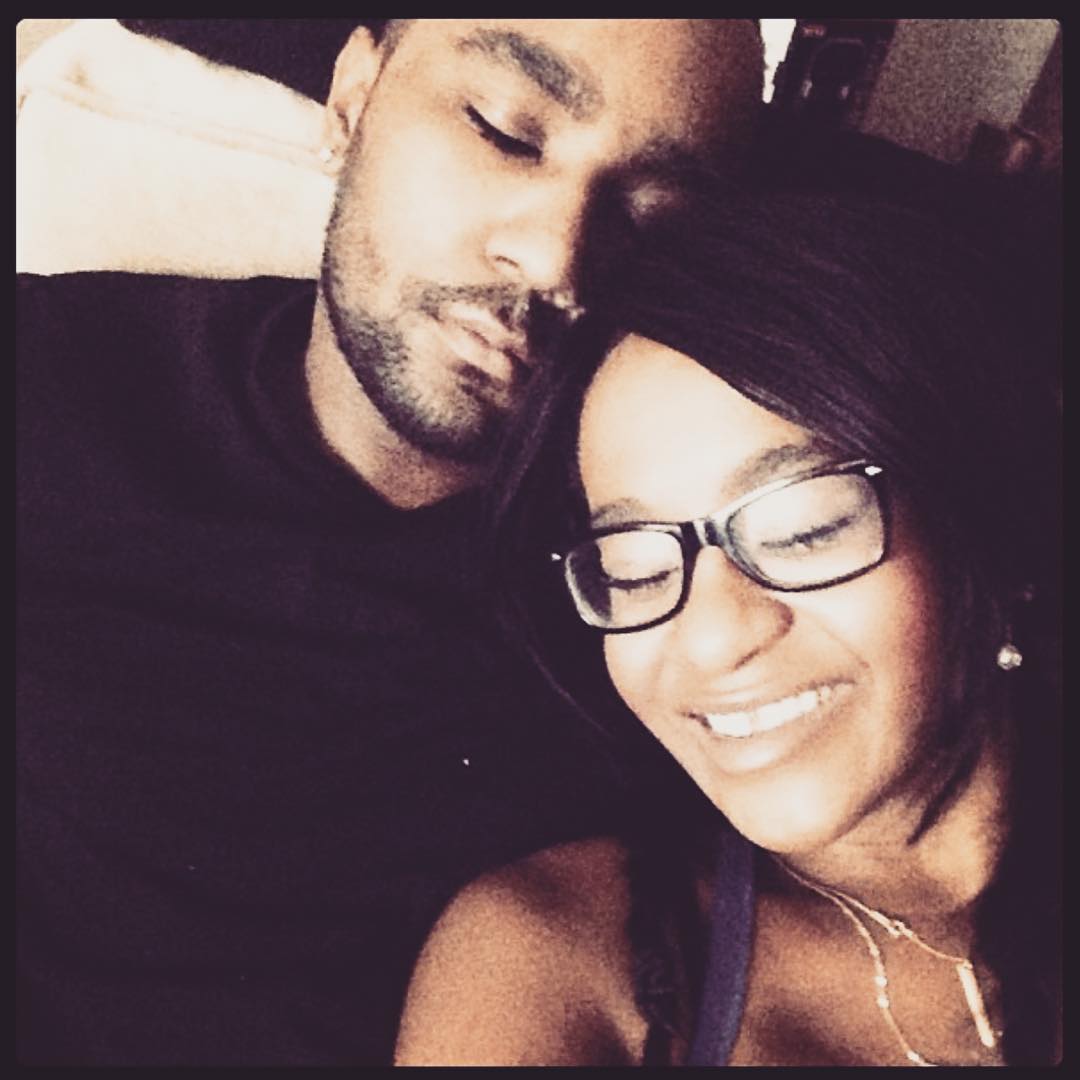 According to reports, Nick Gordon reportedly suffered a series of heart attacks after he was rushed to a hospital during New Year’s Eve celebrations. His family was reportedly informed that he died on the First of January 2020.

The now late Nick Gordon was accused of been behind the death of the only daughter of the late Whitney Houston, whom also died of drug over dose on the eve of Grammy Awards February 2012.

Bobbi Kristina Brown died of Drug over dose in 2015 , just 3 years after her mother passed away. 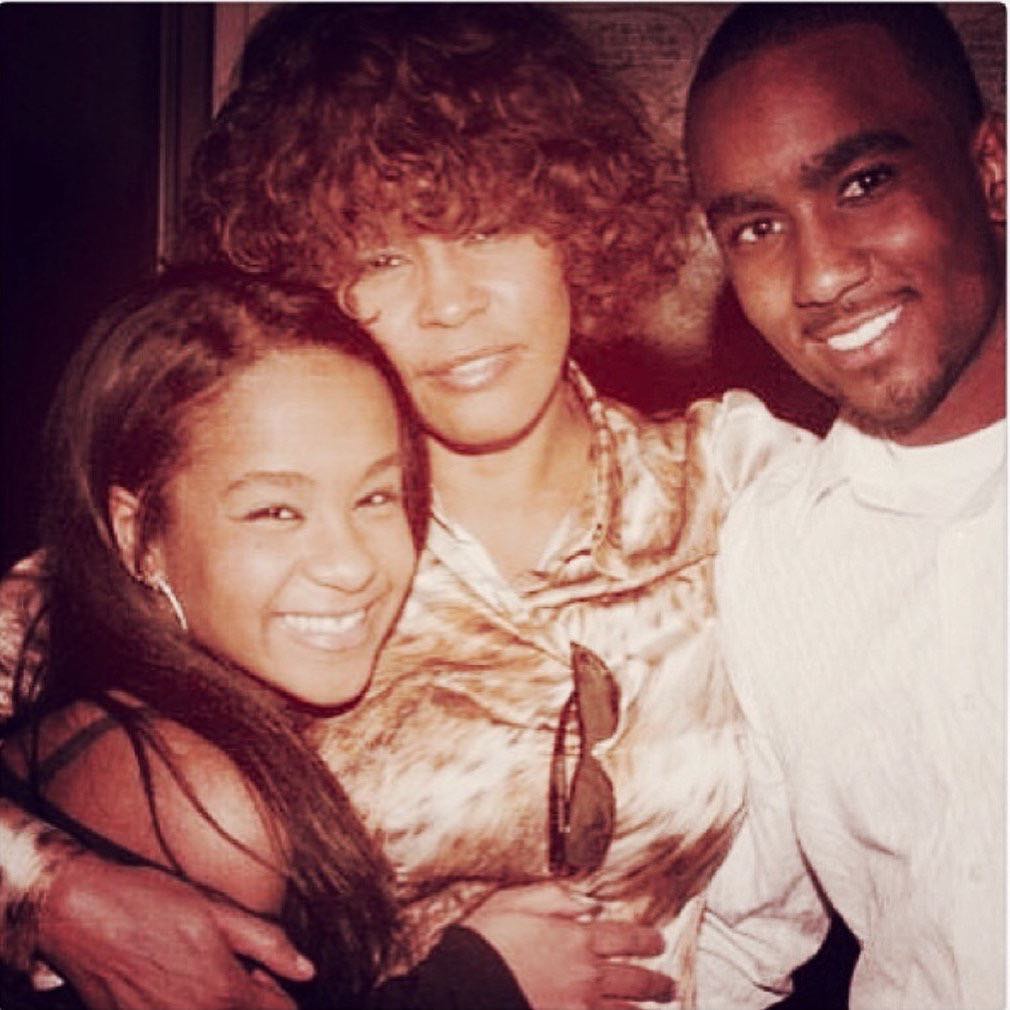 He was last active on Instagram in the year 2017 and one of his memorable post was a picture of the late Whitney Houston, Her Daughter Bobbi Kristine Brown and Himself as he captioned the photo: Can’t believe it’s been 5 yrs. RIH.

In June 2017, according to dailymail Nick was arrested in Florida for allegedly kidnapping and beating his current girlfriend Laura Leal.

Gordon’s girlfriend went to the police station on Saturday and reported that he had “unlawfully commit domestic battery by hitting and punching her in the face and the back of the head with a closed fist,” a police report states.

Gordon, however, denied the allegations and told police he never hit her and that he was the one who was “abused.”

He appeared in court the following Sunday of his arrest and the judge set his bail for $15,500, ordered him to wear a GPS monitor and to stay away from Leal. He is due back in court in August.