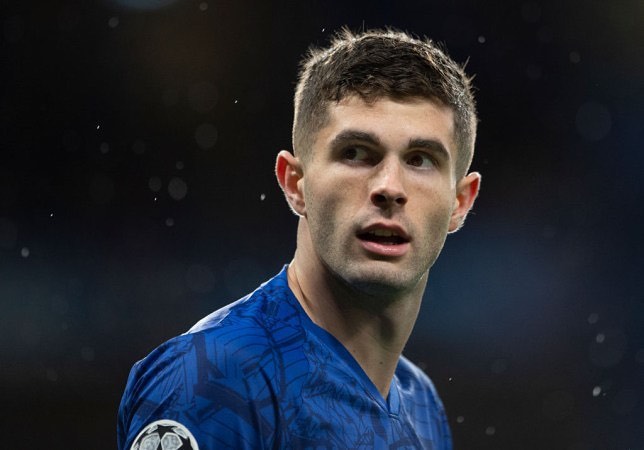 Chelsea manager, Frank Lampard behas stated that the team will be without their star winger, Christian Pulisic who will be out for a weeks with an Abductor Injury. 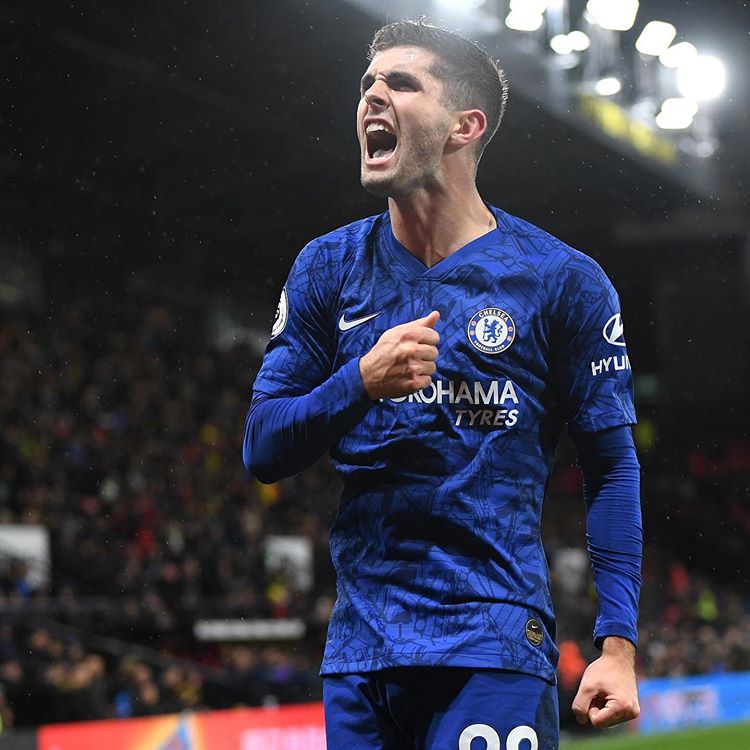 Frank Lampard stated that the U.S. international will be out for a few weeks after reporting tiredness following a busy schedule of games over the festive period.

The blues manager while speaking to the press ahead of their tie against Burnley noted that the winger was in pain when the injury occurred.

Lampard said: “It is a damaging miss.” “Before Christmas he did report a bit of tiredness so he came out of the team and I was worried about him picking up an injury.

“He was in pain when it happened. He’s a good player that provides competition in wide areas and can make things happen. He was in good form for a period.

“He picked up an injury a day before the Forrest game. [An] injury in the abductor, a tendon injury. Nasty injury, he was in paid when it happened.”

Pulisic signed for Chelsea from Borussia Dortmund 12 months ago for a fee of £57.6 million and will be hoping to get back in shape with the Blues currently fourth in the Premier League standings as the race for a Champions League spot continue.