Controversial singer and songwriter, Naira Marley, seems to have other talent except from singing as he turns an ‘Okada Rider’ in Lekki, Lagos. 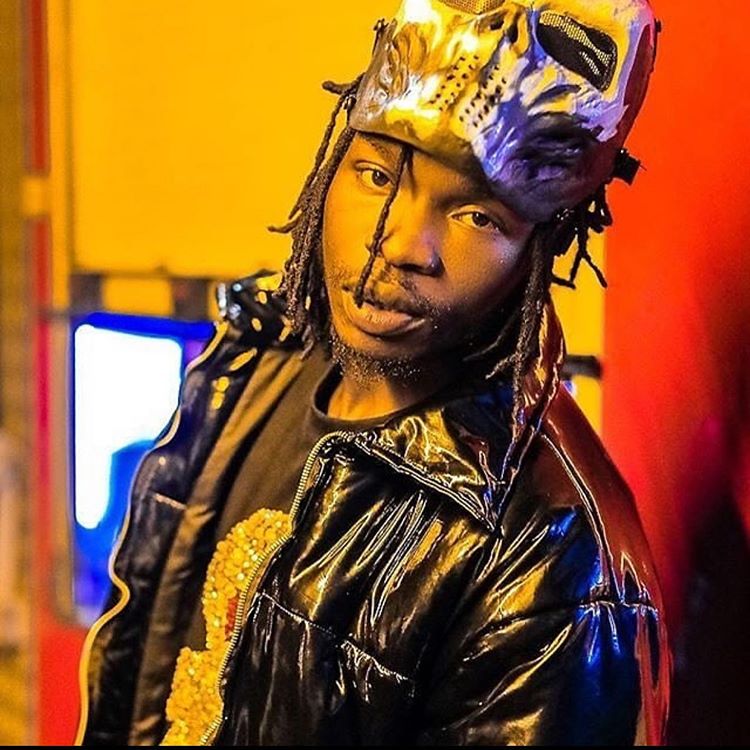 The singer who has not been short of controversies ever since he came on board gave his fans whom are regarded as the Marlians another version of the talent embedded in him.

Naira Marley could be seen in the video conveying a lady to her destination as fans who seems shocked at the singers action watches him.

Naira Marley have become one of the most followed celebrity ever since he came into limelight.

The singer whose real name is Azeez Fashola has formed a formidable fan base whom are regarded as the Marlians and are popular for not wearing belt.

Naira Marley has also start the year with another dance steps which he called the ‘Tesumole’ dance and different celebrities have participated in it.

Despite his dominance in the entertainment industry, Naira Marley still have a pending case with the Economic and Financial Crime Commission (EFCC) over an alleged involvement in Cyber Crime.

Naira Marley had appeared in court on different occasions and was alleged to have been involved in a car theft.

The singer however came out to deny such claims by flaunting the collection of cars in his garage before a news of him trying to settle out of court surfaced.

Naira Marley through his lawyer was said to have begged the other party that they should settle out of court so as not to escalate the matter.

Though the matter seems to have die down in die down in recent days, it is still believed that the singer might be serving a jail term if found guilty of all charges against him.

Naira Marley and his fans will be hoping the matter get sort out as soon as possible so as not to disrupt his growing career.