Home Entertainment I dumped my ex husband after I got what I wanted –... 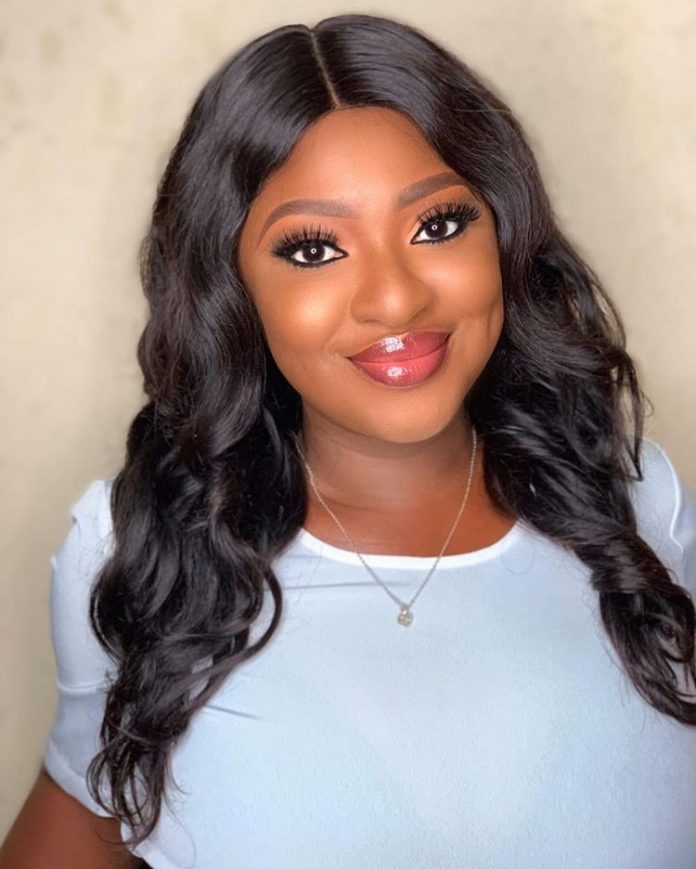 Nollywood actress, Yvonne Jegede has revealed that she dumped her former husband after she got what she wanted from him. 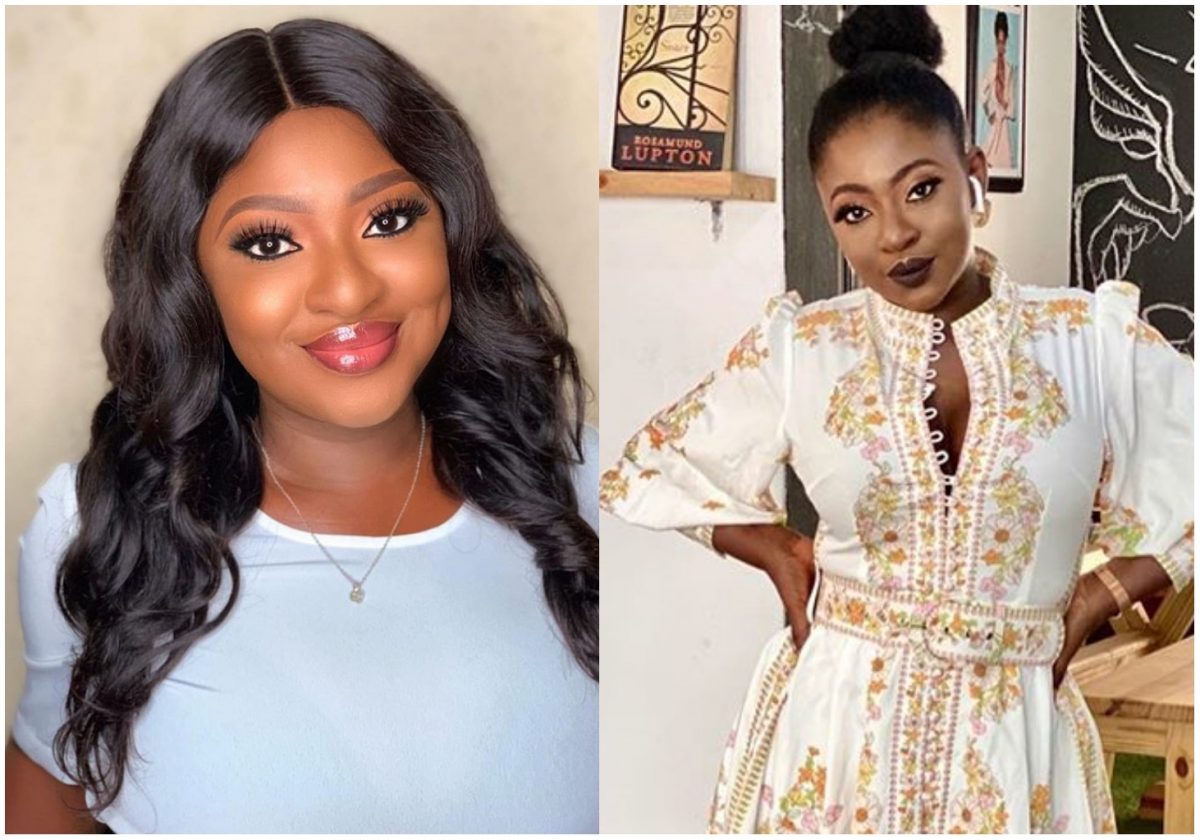 Yvonne Jegede whose marriage with Olakunle Abounce Fawole crashed after just one year disclosed this when dragged into a conversation by a worried fan.

The drama started when the actress and brand influencer shared a picture of the herself as a loving wife on set of a movie with the concerned fan stating that she would still be in her matrimonial home if she takes care of her husband.

However, Yvonne Jegede who seems not to have time for critics or troll noted that she left her husband after she has gotten what she wanted. 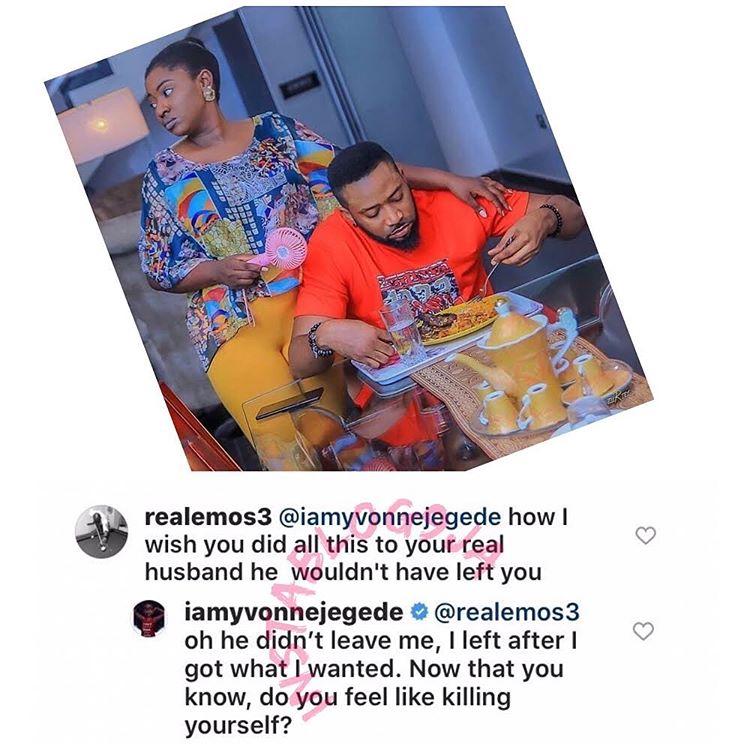 Yvonne Jegede, had in the past noted that her one-year-old marriage to Olakunle ‘Abounce’ Fawole who is the son of late actress, Bukky Ajayi had crashed 3 months after she got pregnant with her son.

The award winning actress disclose this during an interview with Pulse.

“We started having issues before the birth of Xavier. I think I was about two to three months pregnant when the issues came. Immediately the ‘issues’ came, there was never a dull moment, it just kept going up and up and it got worse and it got worse and today here we are.”

Having moved on from the marriage, Yvonne Jegede will be hoping she gets another shot at a new affair very soon as she continues to flaunt her endowment on social media.

I’ve Never Dated Anyone All My Life, But Am Not A Virgin – Actress...

Johnson Olumide - August 5, 2018 0
Chubby actress, Amara Maduka, is gradually becoming one of the most sought after in the movie industry. In this interview, the Anambra State-born role interpreter...

Johnson Olumide - July 21, 2019 0
We all know #ChrissyTeigen for being that chick that says, and tweets, everything that is on her mind. With that being said, she recently...

Bobrisky fires back at Uche Maduagwu for saying he is still looking for his...