Home Entertainment My Mother Wanted Me to become a Catholic Priest , But i... 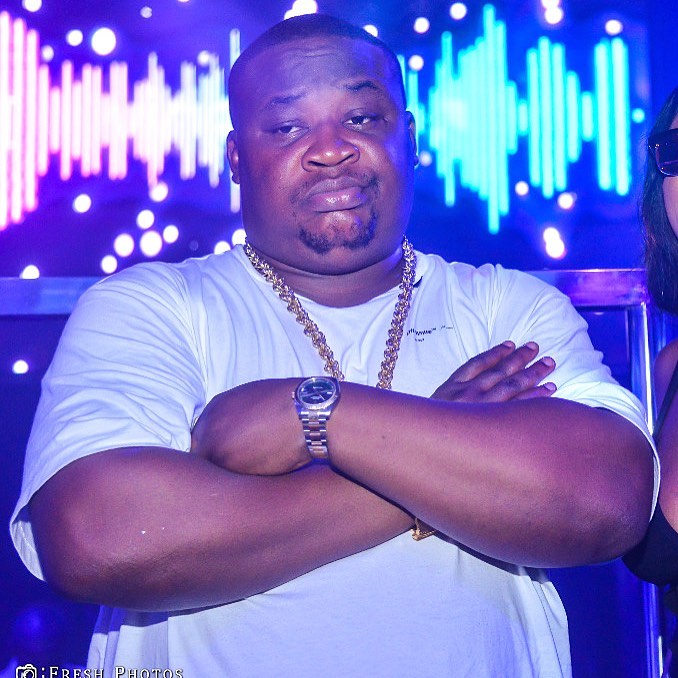 Owerri based king of night life, Cubanna Chief Priest, has reveal a revelation about his past as he noted that he once failed at a seminary school as his mother wanted him to be a priest in a church.

Cubana Chief Priest who is currently one of the biggest show promoter in the country revealed how his mother wanted him to become a Catholic Priest but he failed in the quest of becoming one.

Regarded as the king of night life, Cubana Chief Priest stated that he failed his mother but he has grown up to become a Chief Priest.

My Mother Wanted Me To Become A Catholic Priest ? So Bad I Failed Her In The Seminary But I Passed In Cubana? Today Am A ChiefPriest? But Death Never Allowed My MaMa Witness A Better PriestHood That Made Me A Star? RIP Mom, I Still Did Your Wish, This Is My Last Post As An Instagram Thousandnia, M IG Millionaire In A Few I Dedicate It To My MaMa, On My 1st IG Millionaire Post 10 Followers Of Mine Will Sure Get 100k From Me #CubanaChiefPriest? #CelebrityBarMan?

READ ALSO
Nicki Minaj hot like a Slut, as She Bends over for Meek Mill

Below are some fact abouth Cubana Chief Priest who is currently dominating the music industry.

He is a show promoter and a millionaire businessman

The show promoter does not have less than four tattoos, and the face of his late mother is prominent among his body art, on his right leg

He is married with two boys, Chukwuebuka and Obinna

Coronavirus: Don’t let them deceive you, it is real – Toyin Abraham (video)

Violette - March 24, 2020 0
Don't let them deceive you, it is real. Toyin Abraham says in a recent video because of Coronavirus. The movie star, producer and actress beg...

Johnson Olumide - May 12, 2020 0
The American Rapper just Released a new single recently and this time around come for nicki Minaj in a Rap Verse. After months of Breaking...

#BBNAIJA: Moment Tacha and Her Boyfriend, King Ladi Teaches The World How To Kiss...

Violette - November 26, 2019 0
Tacha and her boyfriend, King Ladi has shown the world how lovers should tend to kiss themselves. Recall that King Ladi was one of Tacha's...