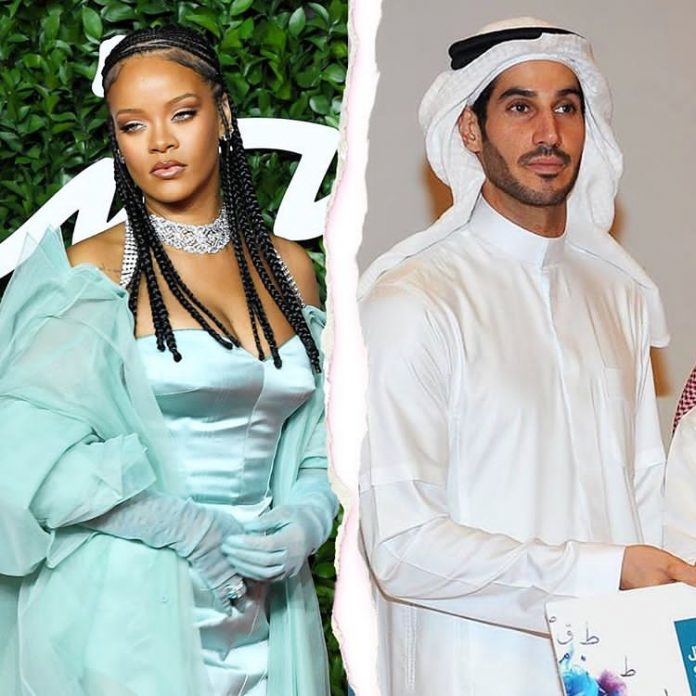 Hassan Jameel, the billionaire ex boyfriend of American singer and songwriter, Rihanna is asking blogs to take down pictures of them together. 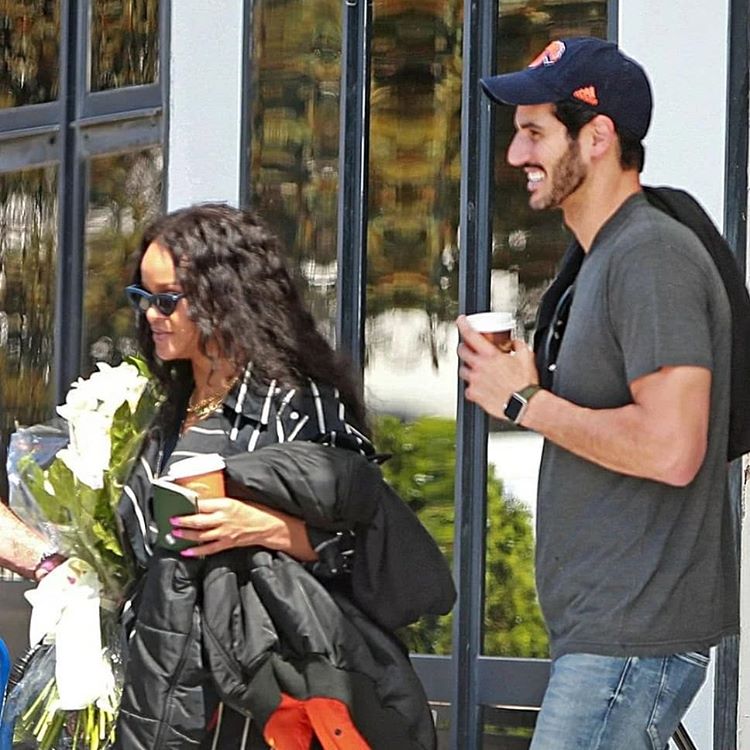 Recall that Rihanna and her billionaire boyfriend decided to go their different ways after three years together as reasons for the breakup is still unkown.

According to Robert Littal, Co-Host TMZ Sports, Hassan Jameel is not taking the breakup well and does not want to see pictures of them together on social media.

Rihanna’s billionaire ex just hit me with a request to take down a pic of him and Riri that has been up since 2017. A whole three years, I don’t think he is taking the breakup well.

Rihanna's billionaire ex just hit me with a request to take down a pic of him and Riri that has been up since 2017. A whole three years, I don't think he is taking the breakup well

With Hassan Jameel still having hard times with the breakup issues, Rihanna seems to have moved on as the Grammy award-winning singer was pictured with rapper, A$AP Rocky just hours after it was revealed that her relationship with the billionaire has hit the rock.

According to Us Weekly, Rihanna and A$AP were apparently photographed “smiling and laughing” with each other during their night out in New York City.

Nicki Minaj Explains Why She Decided Not to Collab With Doja Cat on “Get...

Violette - March 8, 2020 0
Reality star and actress, Venita Akpofure slam trolls who claimed her children will not be proud of her post on social media. With the world...

Johnson Olumide - February 17, 2020 0
Take a moment to think, then ask the question why has no nigerian Artist in years of Grammy Awards Since Fela Passed away back...

Buy bread on your way back – BBNaija Reality Star Prince reacts as Ka3na...

Johnson Olumide - October 10, 2021 0
Controversial reality star, Ka3na moments ago announced to her fans that she has arrived in the beautiful city of Izmir, Turkey in partnership with...