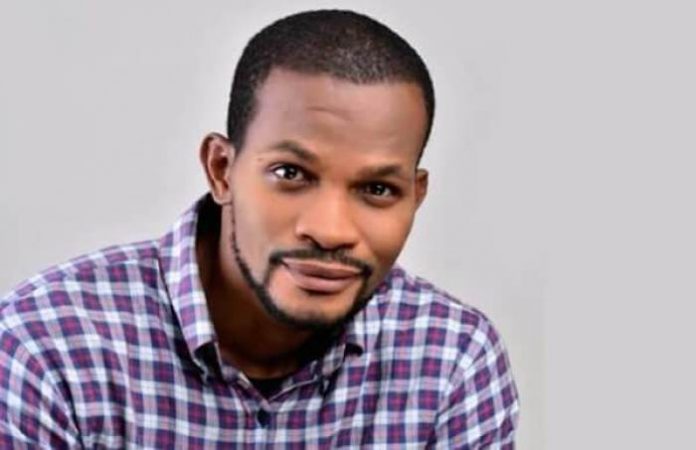 Controversial Nollywood actor, Uche Maduagwu is back with his prophesies as he revealed that music executive, Don Jazzy will get married in 11 months time. 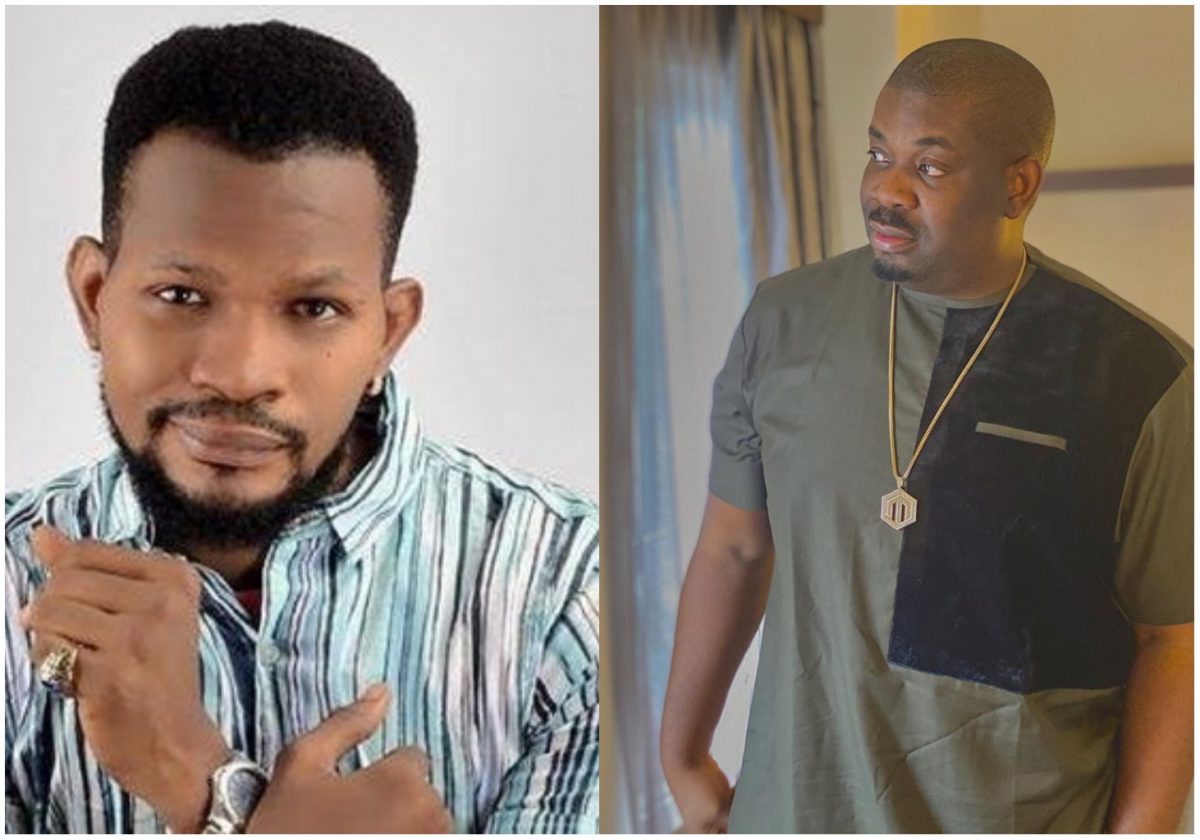 Uche Maduagwu who seems to have turn a clergyman this day noted via a post on his Instagram Page that it’s time for the award winning singer and music producer to finally settle down as he’s marriage case has been settled.

The actor however warned ladies who are trying to seduce Don Jazzy on social media as he asked them to stay off the singer.

@donjazzy will get married in 11 months time because his #marriage has been settled in the spirit… ??Congrats in advance to the greatest #music producer in #Africa. Haters are free to write this prophecy down, to all the #beautiful ladies who have been rubbing #fulani herdsmen cream just to seduce my big brother on #twitter and #instagram ?‍♀️please let us fear God, just because you know #donjazzy likes #rihanna some of you will go and sew long dress with the #picture of rihanna all over, are you people related to the daughters of temptation or what??#repost #wedding #relationship #bride #lagos #abuja #instagood #share #ibadan #follow #nollywood #ghana

This prophesy join the list of prophesies that Uche Maduagwu has prophesies in the past days.

Some days ago he revealed that afrobeat singer and songwriter, Wizkid is also destined to marry next year as he noted that he will also collaborate with Davido.

With Davido and Wizkid yet to collaborate on a song ever since they both came into limelight, Uche Maduagwu revelation will come as a superise to many fans.

However, Uche Maduagwu who was so certain and sure of what he was saying also revealed that Davido will be getting married to his engaged babymama, Chioma by August.

All fingers are crossed whether the actors prophesies will come to pass.