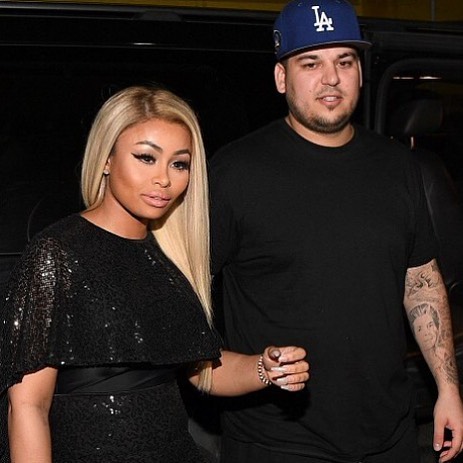 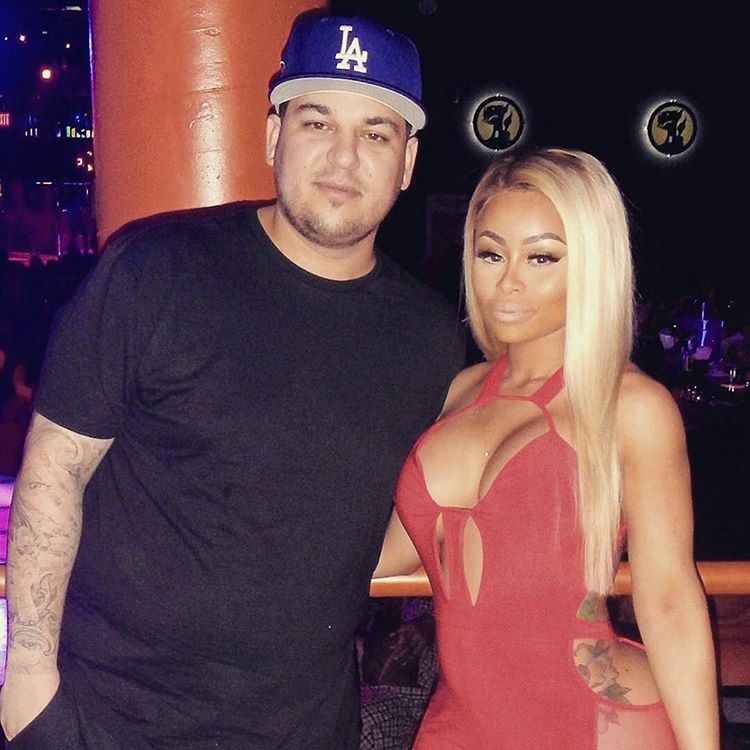 In the legal documents Robert alleges that Blac Chyna is out of control and a danger to their daughter.

The media outlet also noted that in the documents, Rob alleges Blac Chyna partying with Dream in her presence noting that Chyna is drunk all of the time and reportedly spends $600 on alcohol almost on a daily basis.

Rob’s allegations didn’t stop there, he also accuses Blac Chyna of snorting cocaine and constantly making violent threats to people in her home.

He also claims Dream’s behavior has changed for the worse thanks to Chyna’s parenting. One of the more disturbing allegations is Rob claims Dream has acted out sexual positions that she said was learnt from Blac Chyna.

According to reports, even Rob’s sister Khloe Kardashian ,35, backed up some of Rob’s claims in the court documents.

TMZ reports that the court documents allege that Khloe noticed “behavioral change” in the toddler, as did Rob.