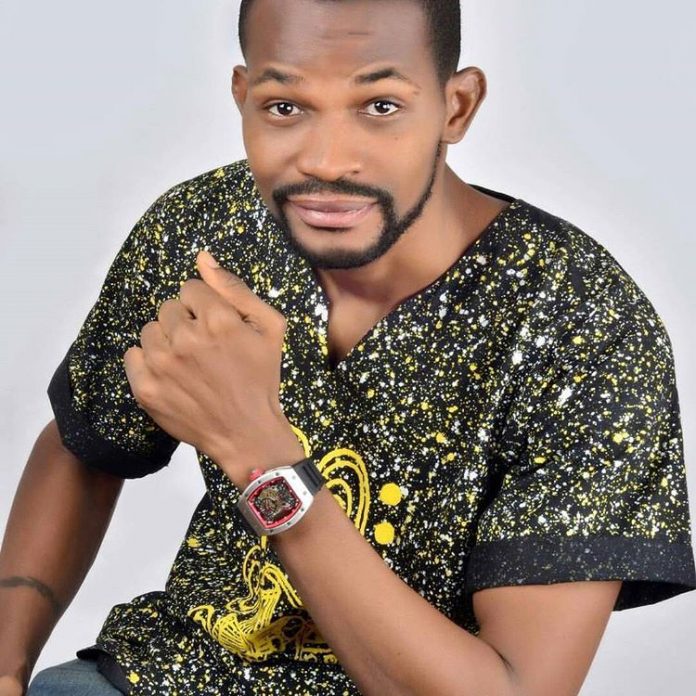 Controversial Nollywood actor, Uche Maduagwu has reveal a shocking statement about the actress in the entertainment industry as he claims majority of them are carrying plastic body. 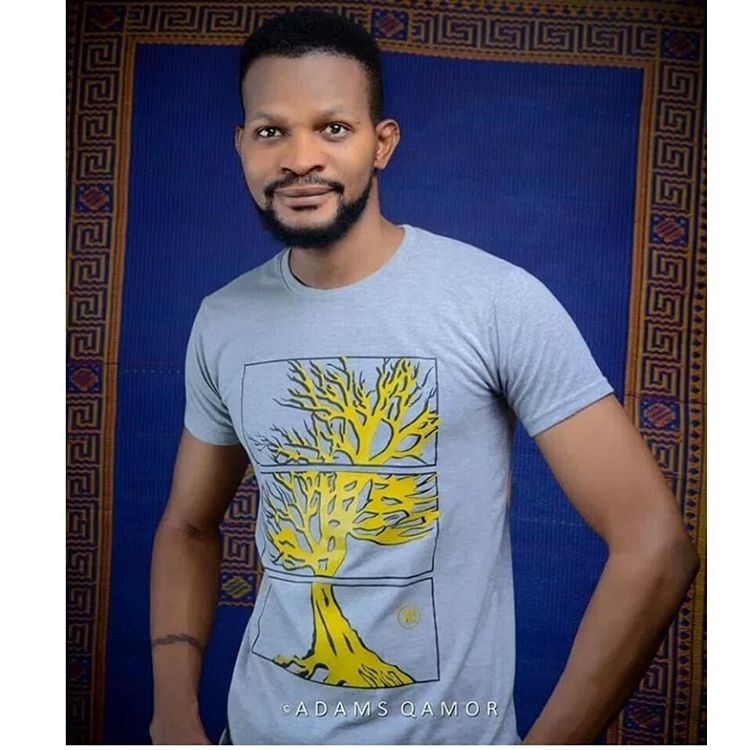 Uche Maduagwu who has now been consistent in speaking out against notable names in the entertainment industry has now shaken another table among actress, claiming 60%of them are using plastic body.

The controversial actor who have been off the scene for quite some time now noted that an actress just lamented of her inability to get good sleep due to the plastic surgery she just had.

Despite no revealing the name of the actress, Uche Maduagwu stated that fans will be shocked if reveal the teal identify of the actress who did the plastic surgery.

Uche Maduagwu noted that the actress disclose this to him at a movie set, according to the actress, they are many more in the industry who did the same plastic surgery but will never announce ot on social media.

60% of actresses in #Nollywood are carrying a plastic surgery body… ??#Omg, i just over heard a popular #actress telling someone on #phone that the last plastic surgery she did is making her feel so uncomfortable at #night, if i tell you who this actress is, i am sure a lot of you will be shocked just as i am right now. ?Wonders shall never end in #Naija, i was on a new #movie set today in #Lekki and i over heard a colleague talking on phone with someone about her #plastic surgery but what got my attention was when she said the person she was talking on phone with should keep it a secret, and after #sharing this with another actress, she told me that a lot of popular actresses secretly go for plastic surgery but dont come out on social #media to announce it.?#repost #beautiful #YorubaMovie #instagram #cinema #quote #Lagos #instagood #follow #share #blog

Fans will be hoping Uche Maduagwu reveal the actress who are involved in the plastic surgery as he continue to dominate with his controversial statement.