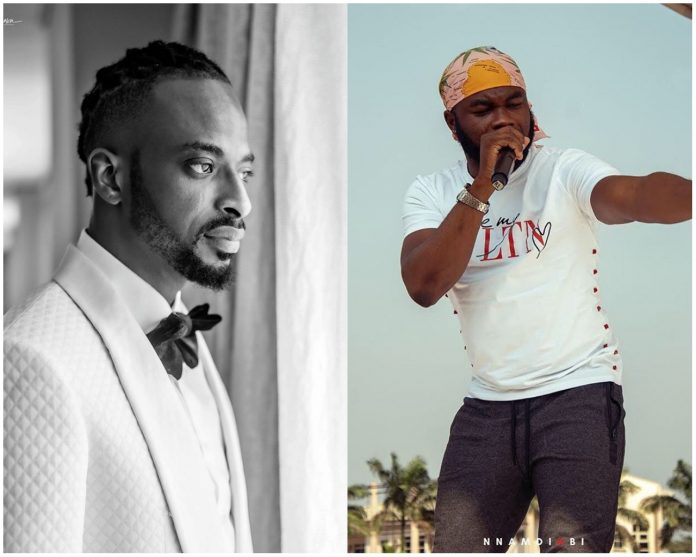 Fast rising singer and songwriter, Slimcase has taken to his Instagram Page to celebrate the birthday of veteran singer, 9ice. 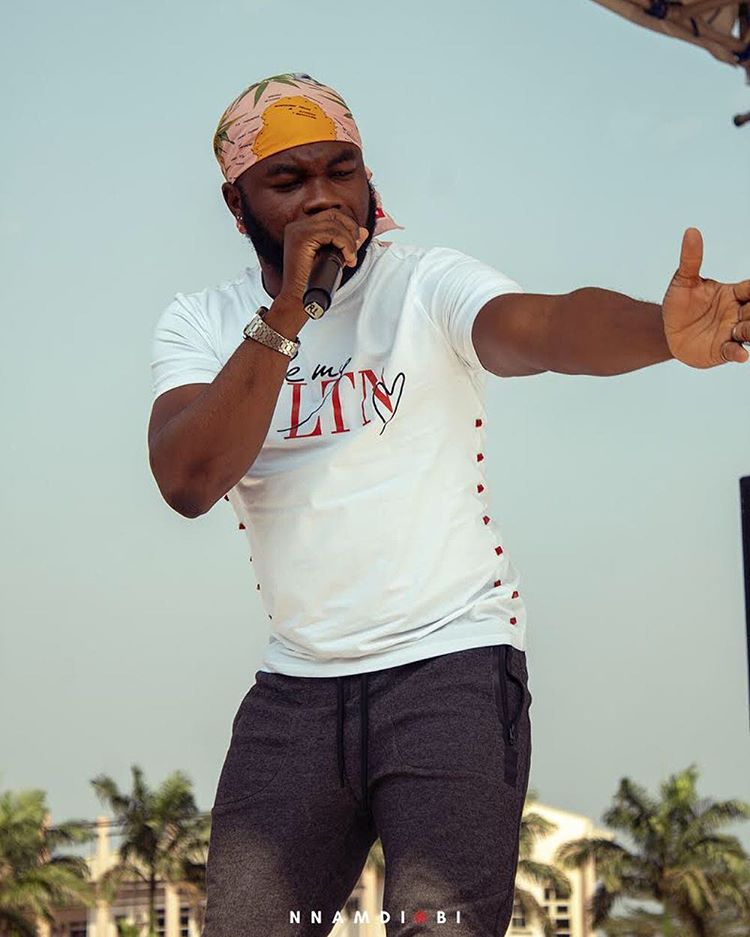 Slimcase join the league of celebrities who have celebrated 9ice birthday but he has done so in a thrilling manner.

The singer who is popularly loved by the street for his slangs in songs shared a stunning throwback picture of himself alongside 9ice to show how far they’ve come.

Slimcase via the caption noted that he and 9ice have come a long way adding that it’s not a joke.

Happy birthday @9iceofficial I have been a fan since genesis 40 no be beans ??? 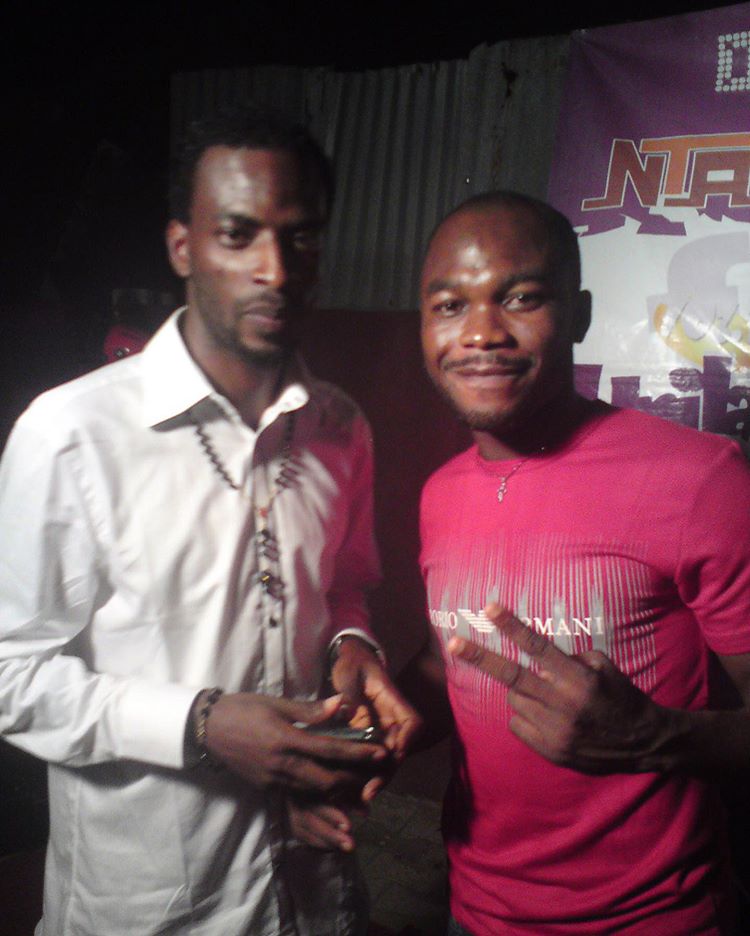 The song was a commercial success in Nigeria and won him the award for Best Hip Hop Artist of the Year at the MTV Africa Music Awards in 2008.

9ice is currently the founder and chief executive officer (CEO) of Alapomeji Records and has released several albums under the record label.

The award winning singer has released over 7 studio albums under his name and recently wedded one of his babymama, Sunkanmmi in a wedding that was attended by celebrities across the nation.

Unfortunately he lost out during the primaries but worked as a Special Adviser to the Oyo State Governor, Senator Abiola Ajimobi.

He has since return to the music scene where he continue to dish out hit singles to his fans and lovers across the globe.

The fans will be hoping for another album from 9ice.

Violette - July 1, 2020 0
Nollywood actress and entertainer, Bukky Wright Celebrates Dele Momodu as he turns 60. The on screen character and movie director, Bukky Wright has express her...

Violette - May 16, 2018 1
Shortly after Davido left a so in-love emoji on a new photo his girlfriend, Chioma Avril shared on his Instagram page, a ‘thirsty’ follower...

Fireboydml Was Chased Away From By A Friend He was Squatting With – Bankulli...

Violette - November 10, 2019 0
Nigerian artist and talent manager, Bankulli Osha has revealed a shocking revelation about Fireboydml past. Fireboydml who is currently the wave of the moment having...

#BBNaija: “My mum tried to abort me” – Angel opens up (Video)

Violette - August 13, 2021 0
BBNaija Shine Ya Eye housemate, Angel, has revealed that her mother tried to abort her as an unborn child, a statement that got her...

Violette - January 12, 2020 0
Former big brother naija star, Gifty Powers is back with a bang as she kick start the new year with a stunning selfie picture...