Home Entertainment Singer Teni advice her female fans on what to do when cheated... 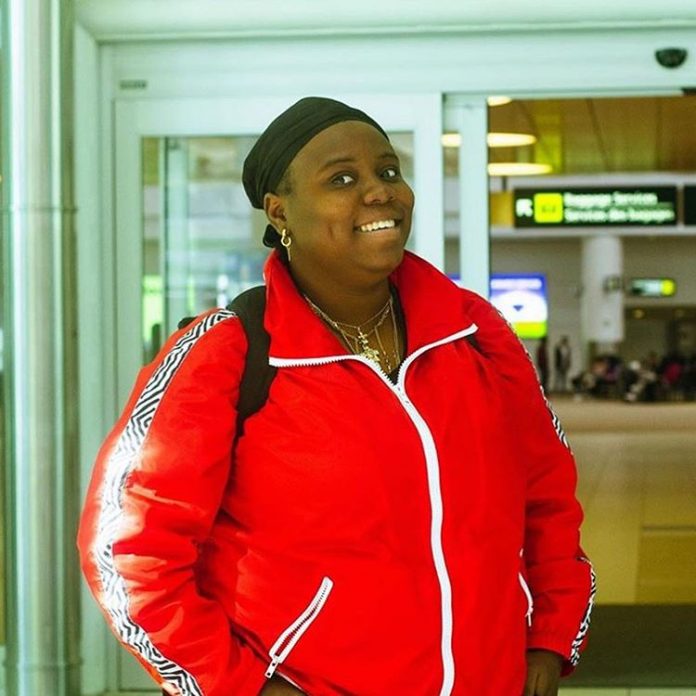 Female singer and songwriter, Teni has taken the role of a relationship expert as she advise her female fans on what to do when their partner cheats on them. 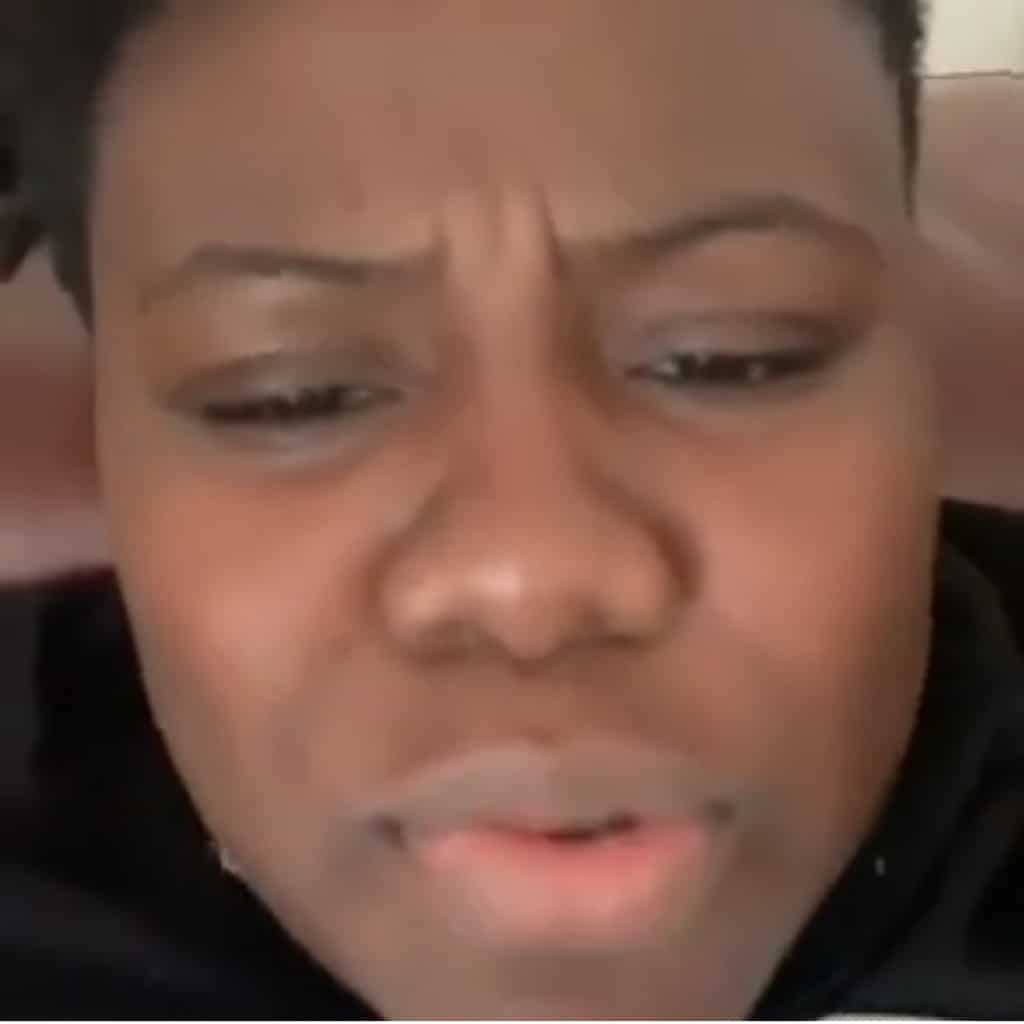 Teni who has been consistent in her dramatic scene on social media via video posted on her Instagram Page gave her female fans some tips on how to handle the situation.

The award winning singer via the post advised the females to look elsewhere if they are being played by their boyfriends a she noted that they should move to their boyfriend’s brother or father.

Anyway if they cheat on you, carry their brother and father! DAZZALL

A post shared by Teniola Apata (One take god) (@tenientertainer)

Teni gave her fans some of her dramatic scene some months ago when she publicised her concert in an hilarious way that no one would have hoped for.

The award winning singer took to the street of Lagos dressed like a Father Christmas as she pleads to fans to attend her Concert which was eventually a success.

Teni some days ago also forced her mum to into saying she’s now a Marlian before her sister and singer, Niniola challenged their mum into a tweaking challenge.

The singer drama’s on social media is one of the reasons she’s being loved by her fans as well as her ability to dish out hit tracks and album.

Teni Gives Away All 43 Pairs Of Her Shoes (Video)