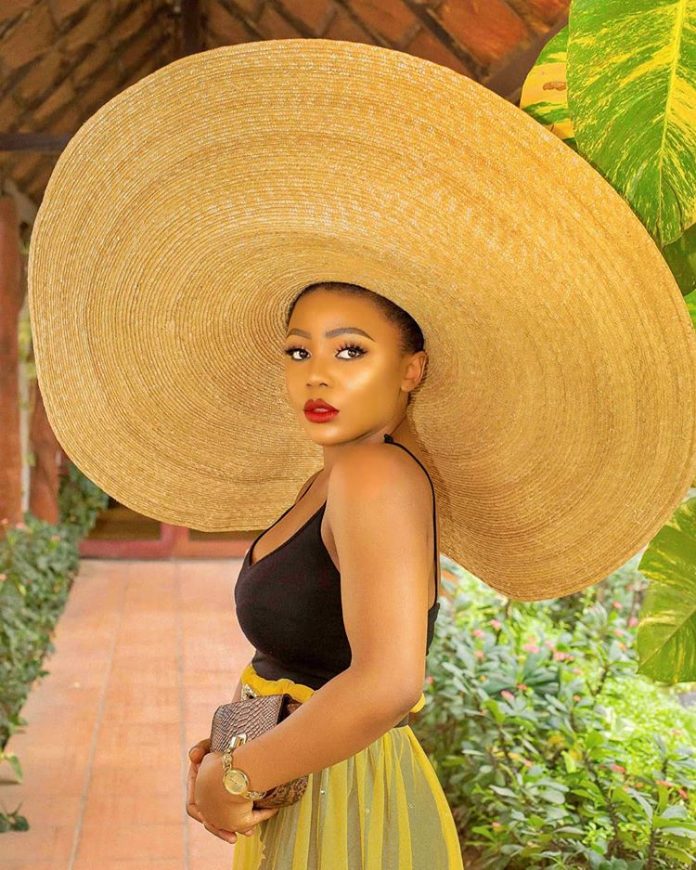 Nollywood actress and reality star, Ifu Ennada has revealed that the man she will get marry to in the nearest future is a lucky bastard. 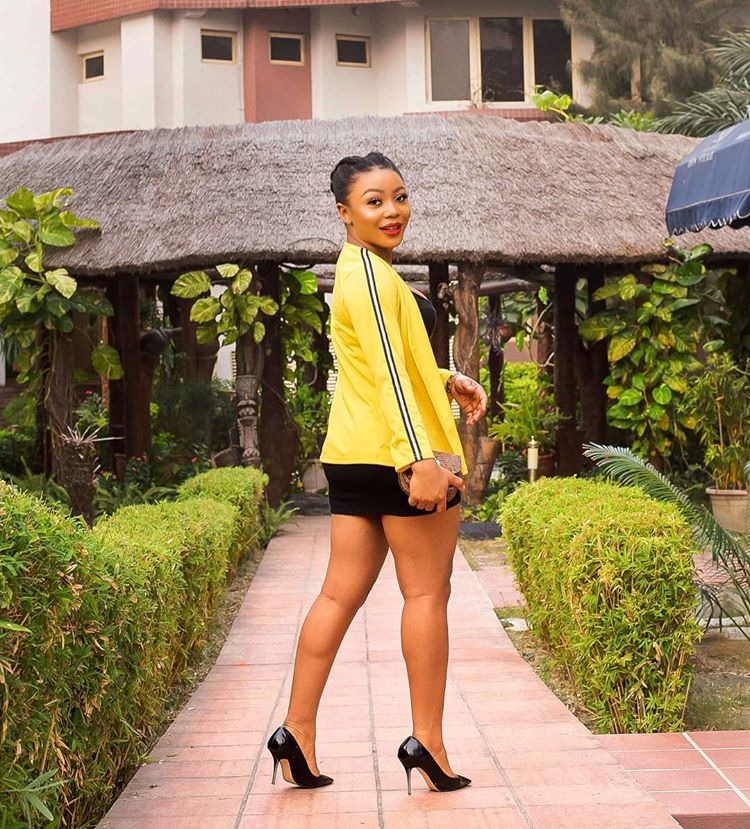 Ifu Ennada revealed this via a post on her Instagram page as she continues to shake tables in the entertainment industry.

Known for her beauty, Ifu Ennada gush about herself in the new post as she reveals her cleavage in the stunning new picture.

Glow goddess! The man I’ll marry is a lucky as* bastard. Meanwhile, ya’ll…take this kiss for the Road. 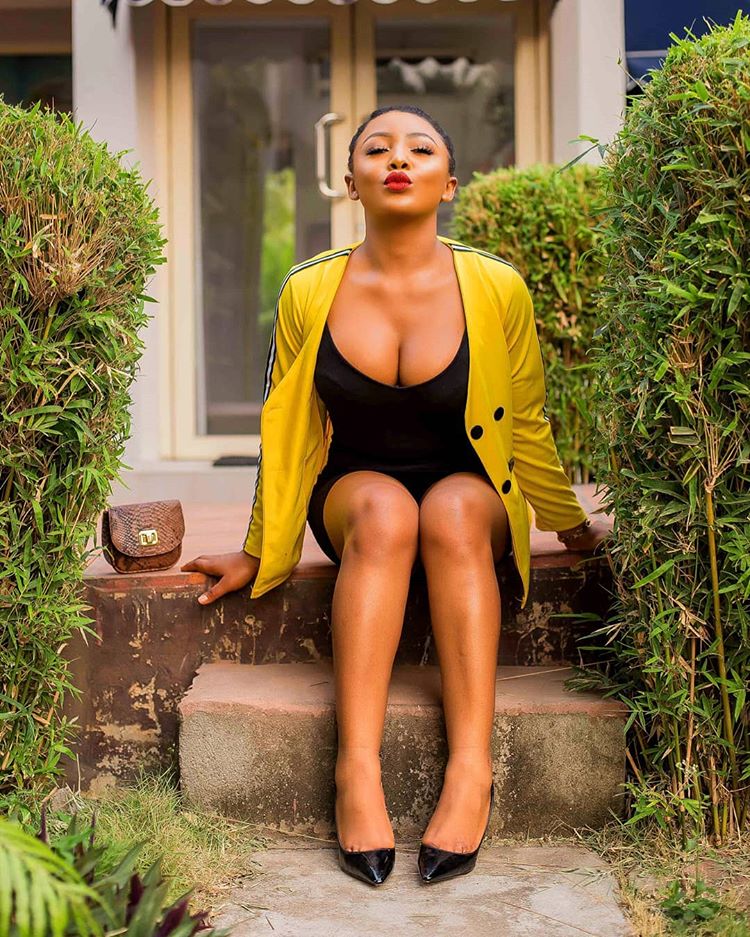 The former big brother naija housemate some days ago took to the social media platform to declare that she still remains a virgin in 2020, due to unavailability of a man.

Ifu Ennada who had first made the declaration during her stay at the big brother naija house in 2018 shocked fans with the statement.

Sharing a dazzling picture of herself which happens to be her first in 2020, the reality star wrote:

“HNY to my Lovers that missed me! I was busy enjoying real life. I was also hoping to get some “Oko Nla” abi “Nla Kofe”, but sadly the future Husband Man didn’t make himself available. So 2020 I remain a Virgin, praise Jesus!”

Ifu Ennada latest revelation about men show how much she needs a man in her life as she hopes to break barriers this year.