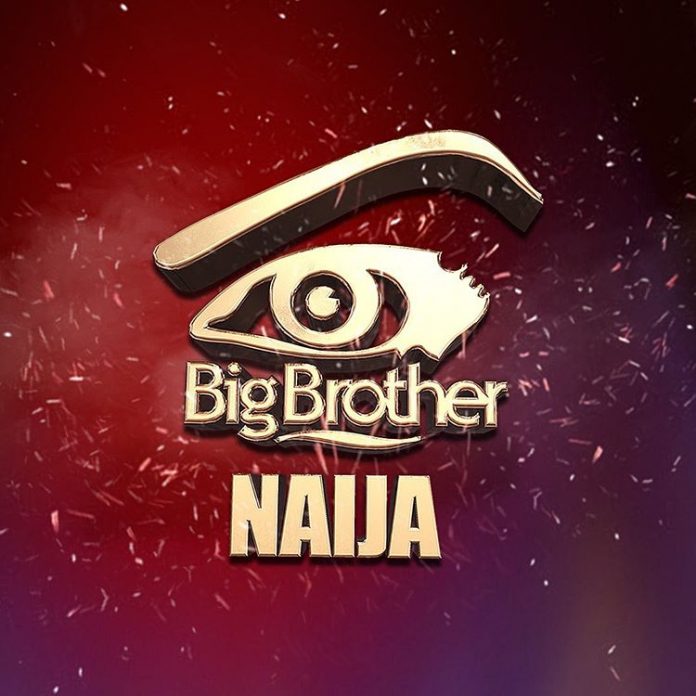 An Influencer and analyst has reveal a shocking statement that will serve as bad news to all big brother naija show lovers. 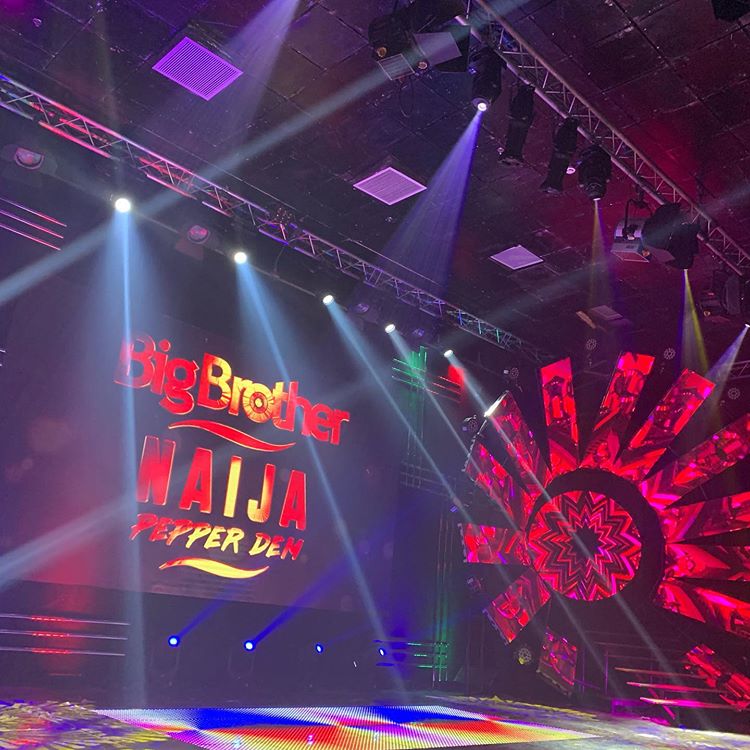 According to the influencer who is identified as Tweetoracle, the famous big brother naija show will not be taking place this year.

Tweetoracle via a series of post on Twitter stated that the show will be done in another dimension as he claimed it will be renamed Ultimate Love.

The social media influencer noted that the new dimension will involve pairing single ladies and guys with similar love attractions are paired together adding that the ‘Big Brother’ will be replaced with a Auntie which serves as a counsellor. 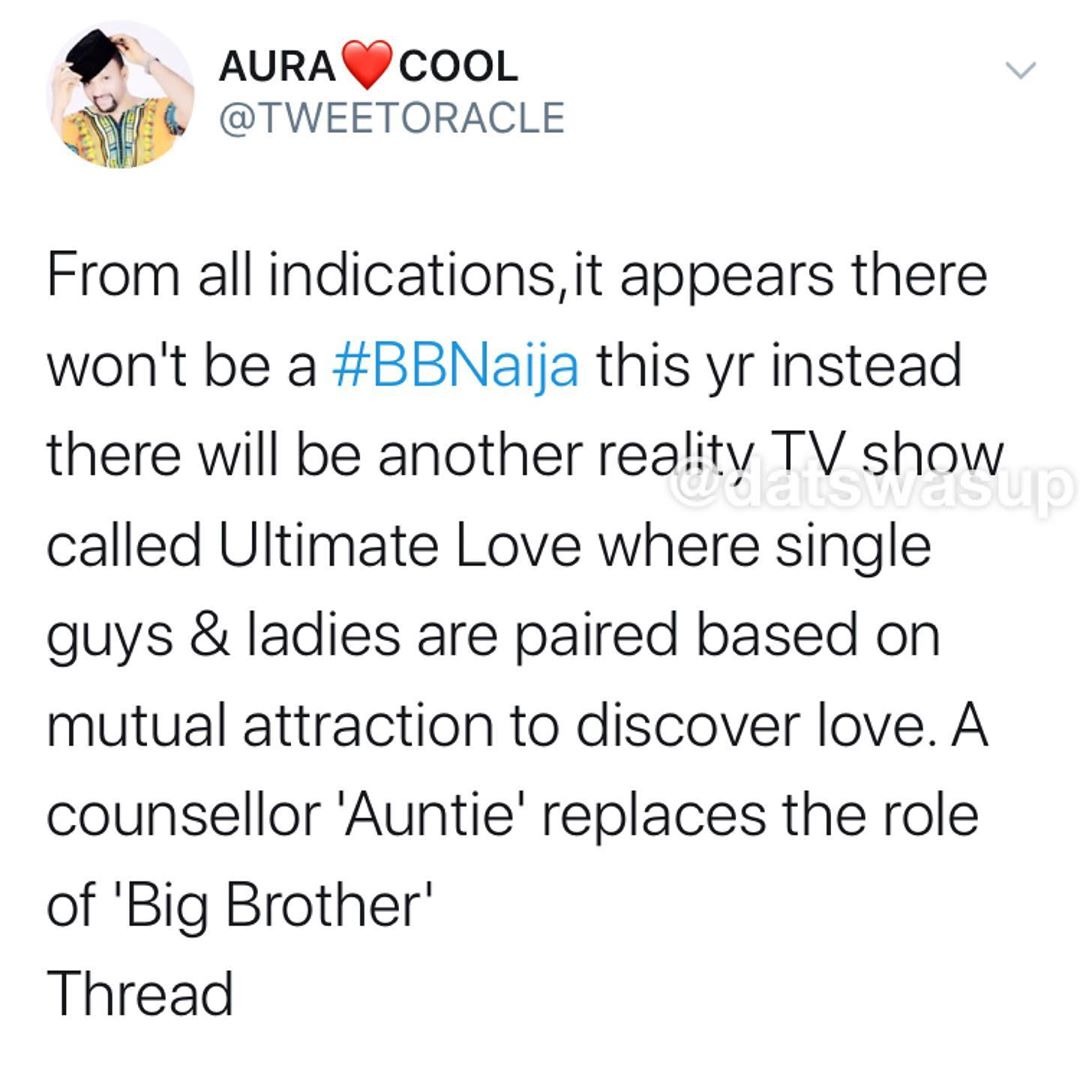 Big Brother Naija show is a Nigerian reality competition television series, based on the Big Brother television franchise, in which 12 to 21 contestants live in an isolated house and compete for a large cash prize worth $171,428.57 equivalent to 60,000,000 Nigerian Naira, and other amazing gift.

The reality show has been done on four different occasions with each editions given a different name.

First edition of the show was won by Katung Aduwak, who won ahead of eventual host of the reality show, Ebuka.

The second edition was tagged ‘See Gobbe’ and was won by Michael “Efe” Ejeba with Bisola Aiyeola coming as runners up.

Third edition of the reality TV show was tagged ‘Double Wahala’ and was won by Miracle Ikechukwu Igbokwe with Cynthia Nwadiora popularly known as Cee C coming in second place.

The fourth edition which was recently concluded some months ago was tagged ‘Pepper Dem’ which was won by Mercy Eke, the first female to do so with Mike Edwards coming in second place.