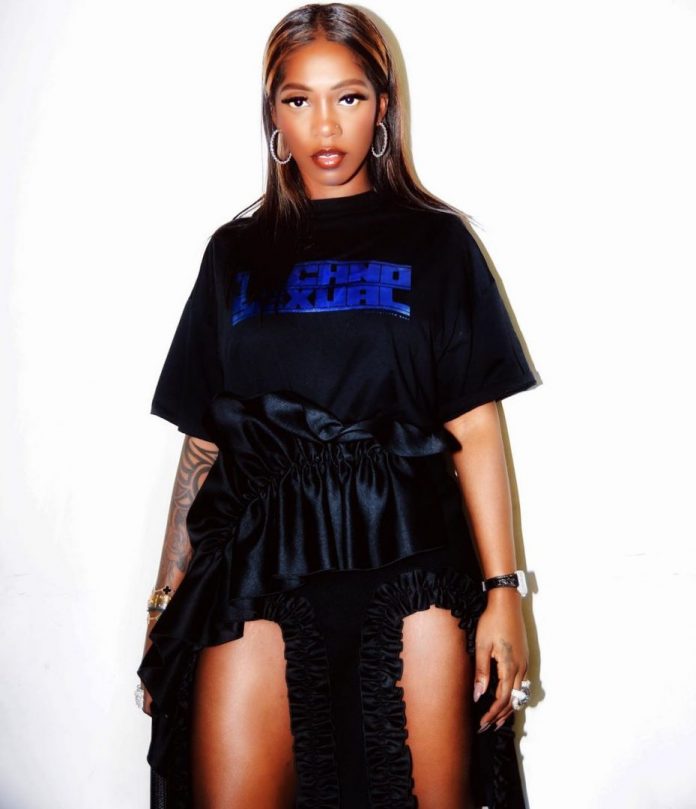 Afro pop singer and songwriter, Tiwa Savage is starting 2020 with another milestone as her hit single ‘Attention’ tops the Billboard Africa Chart. 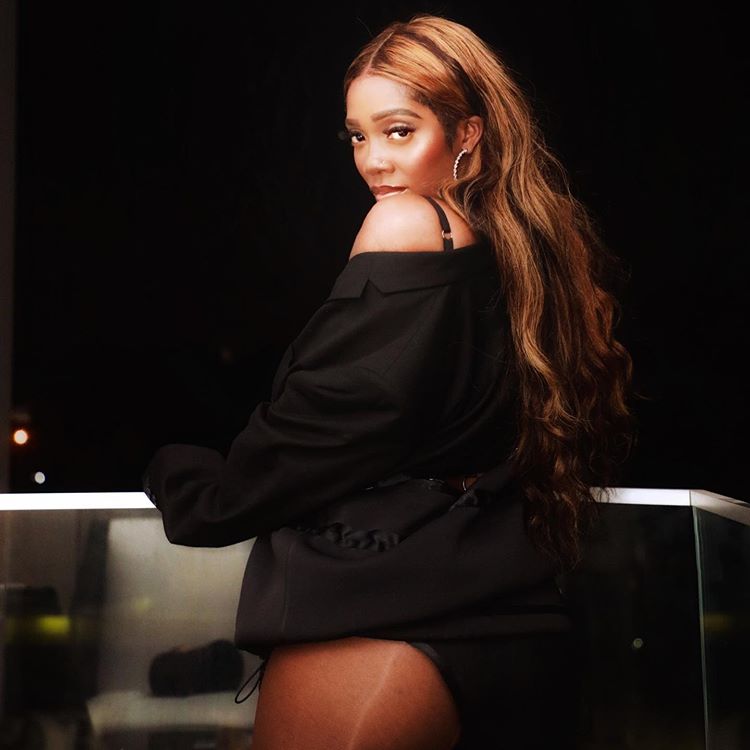 Tiwa Savage who is one of the most respected female artiste in the industry gave fans the stunning hit some months ago and the song has continue dominating the industry.

The beautiful mother of one ended 2019 with some astonishing records as well as some hit singles like ‘Owo mi da‘, and 2020 seems to be going in the right direction.

Tiwa Savage took to her official Instagram Page to share picture of the rankings to her adorable fans across the globe when has been supporting her.

Burna Boy’s single ‘ Money Play’ came second in the rankings as ‘Vibration’ from Fireboy dml had to settle for third.

Zlatan Ibile’s new single, Quilox was in fourth place as Nigerian artiste continue their dominance on the African continent. 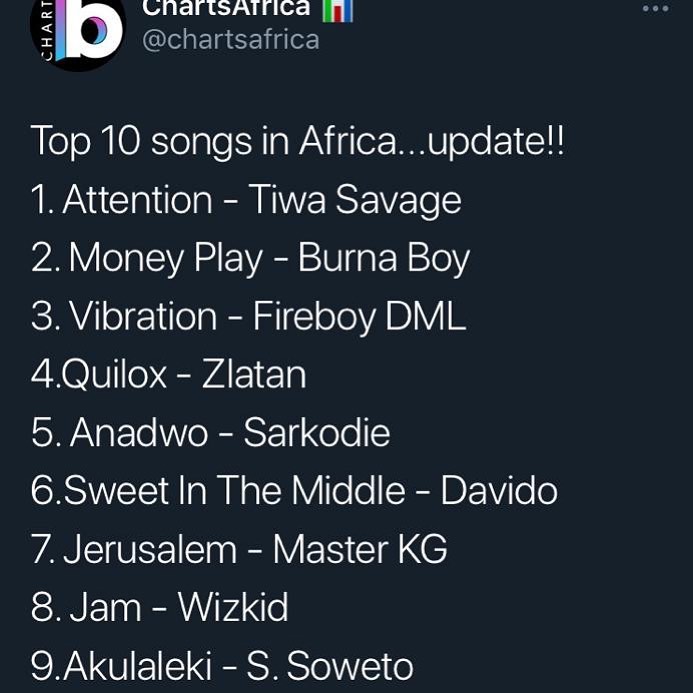 Tiwa Savage is also set to drop a brand new single alongside rapper and wave of the moment, Naira Marley in what is set to be one of the most anticipated single of the year.

Video footage of both artiste in the studio have surfaced online as fans await the result of their first collaboration together.

Tiwa Savage and Naira Marley will be hoping to set more records with the single which is to be released in a couple of months.