Singer and songwriter, Davido and his engaged girlfriend, Chioma has issued a stern warning to Ubi Franklin who tried to shoot his shot at Chioma’s sister. 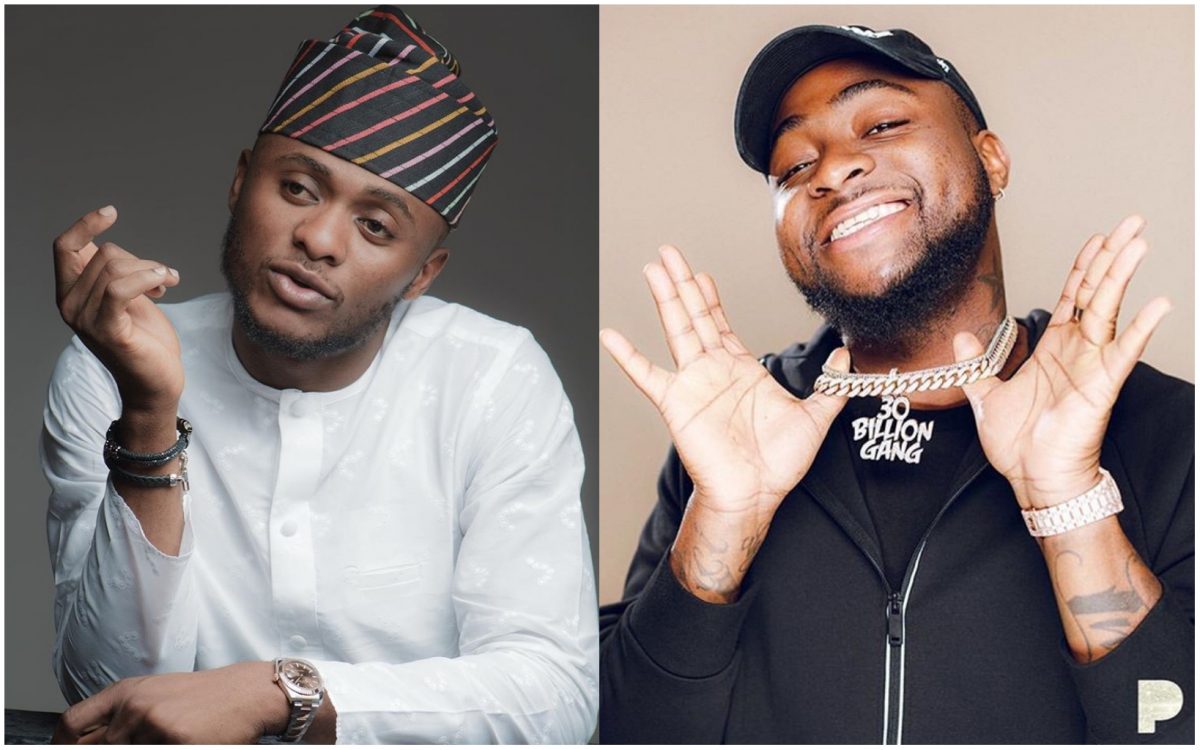 The drama started when Uni Franklin wished Chioma’s sister a happy birthday and asked if she can make him a dress this year.

However, Davido who seems to have heard much about Ubi Franklin’s style of shooting a shot at what he desires warned him to stay away noting that he already know his plans for her.

Chioma who is set to get marry to Davido in what is said to be a wedding of the century joined the conversation by calling Ubi out loud. 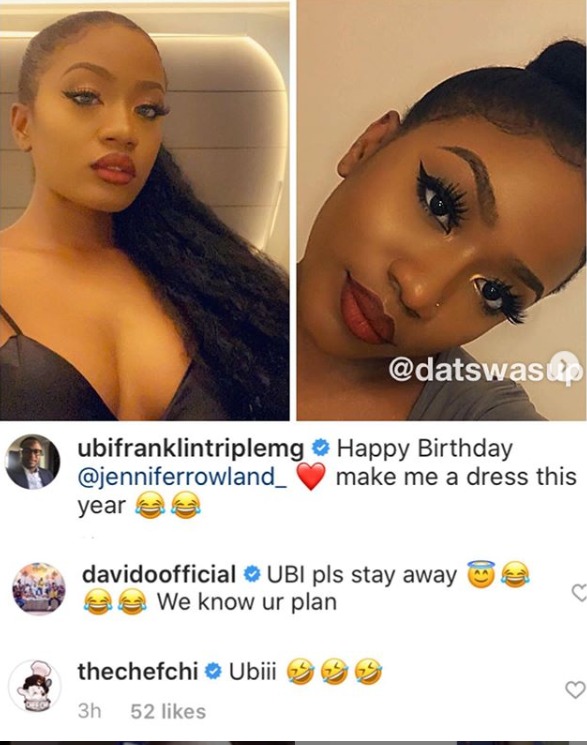 Ubi Franklin who is a music artist manager and the founder and CEO of record label Made Men Music Group (Triple MG) is currently in a relationship dillema with his enstrangle wife, Lilian Esoro.

Both stars who got married in an elaborate wedding some years ago have a son together but have been having issues in recent months as this marriage hit the rock.

Some months ago, report coming from the camp of the couple stated that the judge presiding on their divorce case told both parties to work on their marriage as he strikes out the case.

According to the judge, Ubi Franklin and his estranged wife, Lilian Esoro’s case was threw out because the judge noted they are just being childish.

The judge, sitting at an Ikeja High Court, ruled that their divorce is invalid since Lilian testified that Ubi provides for their child and they are still very good friends.

The report further stated that the judge told both parties to go and settle their differences amicably because they are only seeking divorce due to childishness.

With Ubi Franklin now shooting his shot earlier in the year, it’s legit to see whether both stars will settle their difference and reunite.