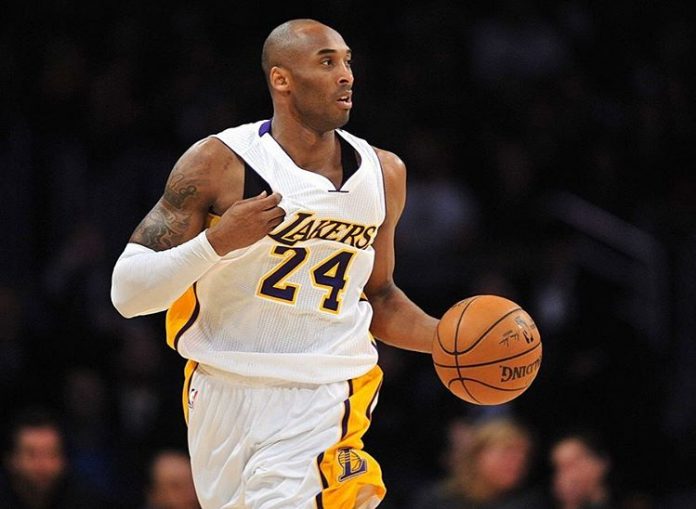 With the world currently on mourning mood over the demise of sport legend, Kobe Bryant, and his daughter Giana, other victims of the helicopter crash had been revealed. 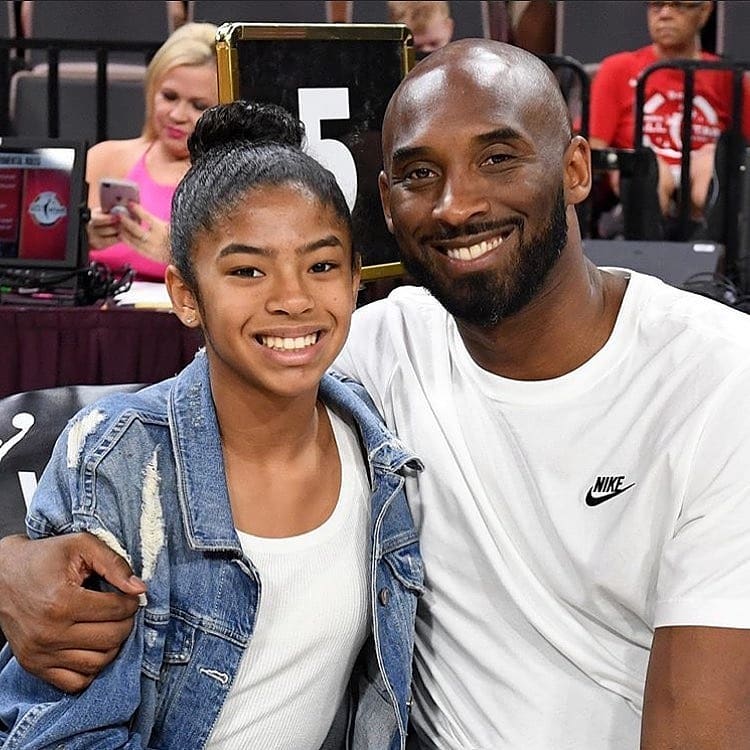 The helicopter which has crashed in Calabasas, California had Alyssa Altobelli, a teammate of Gianna’s, on it along with her parents, Keri and John Altobelli, who was a baseball coach at Orange Coast College.

Christina Mauser, an assistant coach at Harbor Day School in Corona Del Mar, California, was also among the victims as well as Sarah Chester and her daughter, Payton Chester.

Pictures of the deceased below: 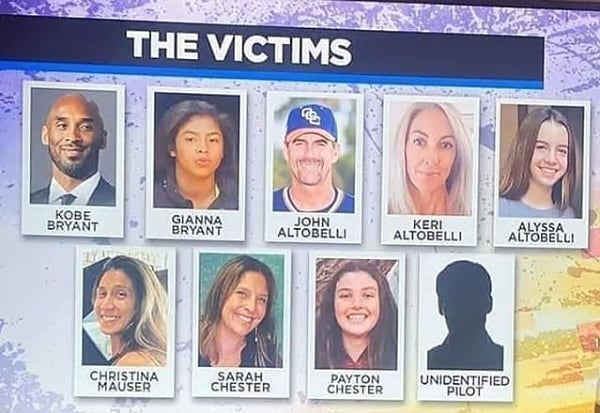 Reasons why the helicopter crash is currently under investigation as fans and lovers across the globe continue to mourn the death of one of the greatest man to have ever lived.