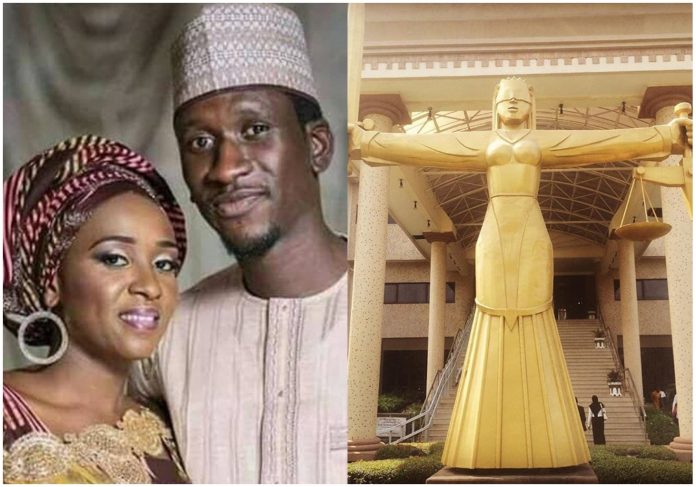 Maryam Sanda has been sentenced to death by hanging by the FCT High Court in Maitama for killing her husband, Bilyaminu Bello, son of former National Chairman of PDP, Mr Haliru Bello. 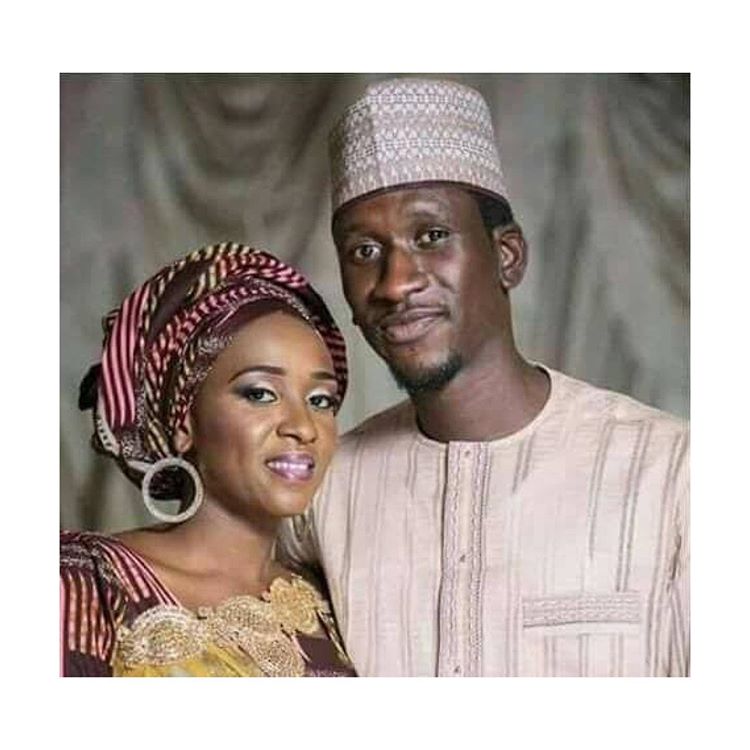 It was a dramatic scene at the court premises as Maryam Sanda fled the dock immediately the judge convicted her before she was being dragged back by the court officials and prisons officials into the dock.

After the judgement, Maryam started wailing and shouting “Inna lilahi Inna roji hun”, as her family and lawyer try to console her. She was heard saying, “I was fasting and praying … Ya Allah, why?”

Sanda had on November 19, 2017 stabbed her husband to death following an allegation of infidelity against him after seeing a text message on his phone.

Later in the month, the police charged her for culpable homicide and sought a death penalty against her on two counts. .

They informed the court that the killing was premeditated. According to the charge sheet, Sanda stabbed her husband with broken bottles at about 3:50am.