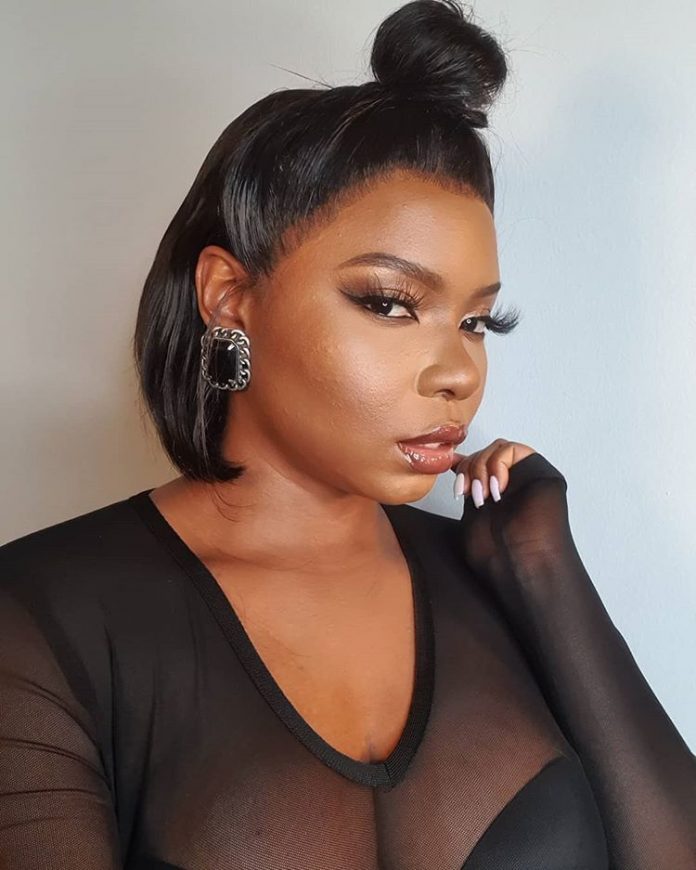 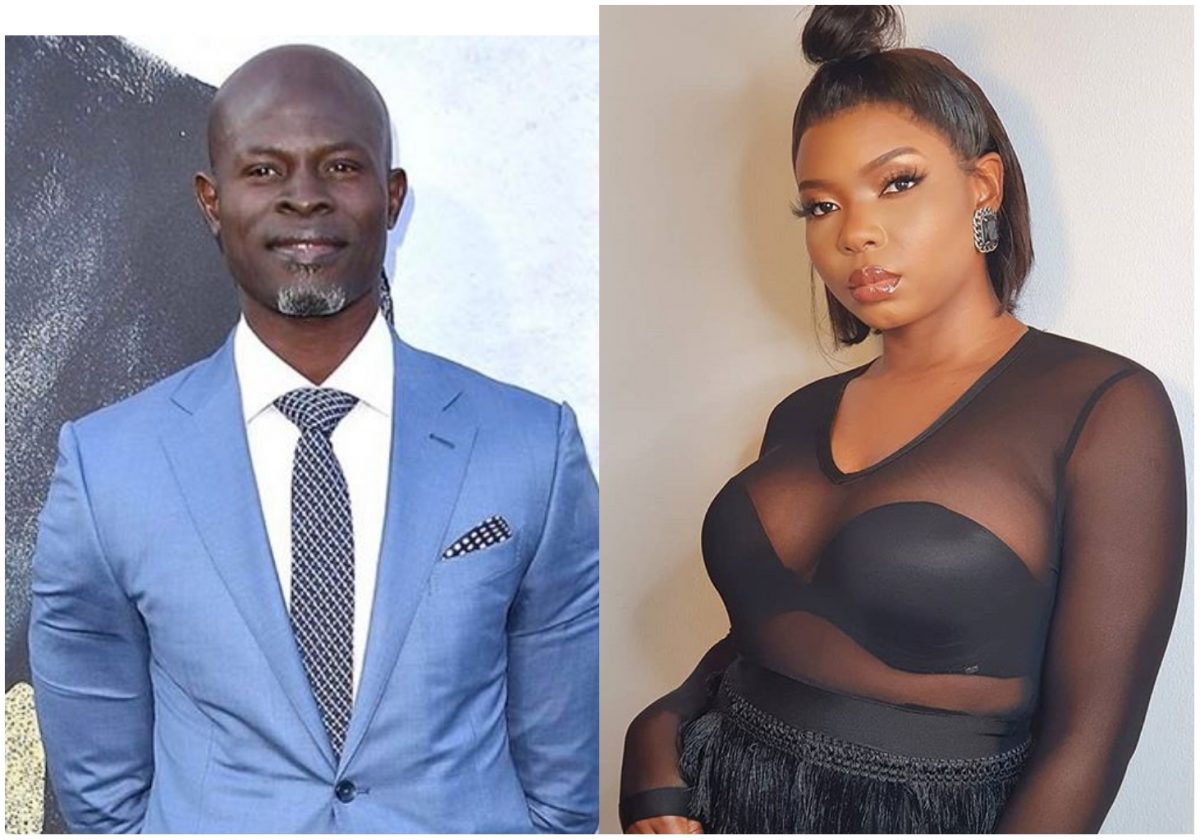 Yemi Alade who is regarded as one of the best female artiste in Africa got the actor to make an appearance at her musical video for her hit song ‘Remind You’ and the actor gave her a memorable moment.

Djimon Hounsou who began his career by appearing in music videos stun the singer when he gave her stunning kiss that she won’t forget in a lifetime.

Yemi Alade took to her Instagram Page to share her excitement with fans as she noted that she has not been able to get over the kiss.

I Haven’t Washed My Hand After That Kiss from @djimon_hounsou (on my hand o)?? Thank you for being YOU❤. Watch Our Video #REMINDYOU
#linkInMyBio 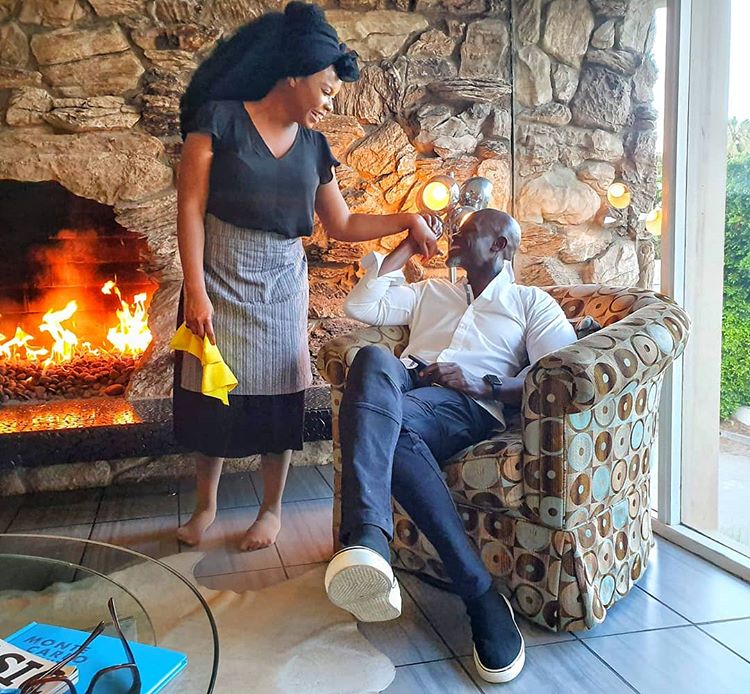 Yemi Alade has started the new year the way she ended year 2019 as she continues to dominate the music world.

The ‘Johnny’ crooner won herself notable awards for her hardwork and is not slowing down on her laurels as she continues to show fans what she’s capable of doing.

Some months ago, she put an end to rumours of grudges between her and Tiwa Savage when she performed live at her concert.

Yemi Alade shocked fans when she was called out by Tiwa Savage as both stars perform together for the first stage.

Fans will be hoping both celebrity singer hit the studio to do a collaboration as that will further show how much they’ve grown fond of each other.