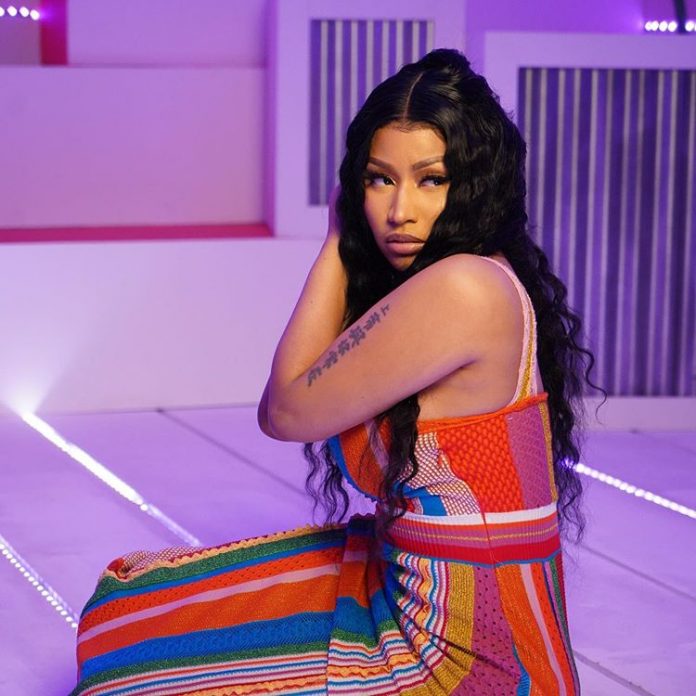 American singer and rapper, Nicki Minaj has set to social media world on fire as she released the snippet for her single titled Yikes. 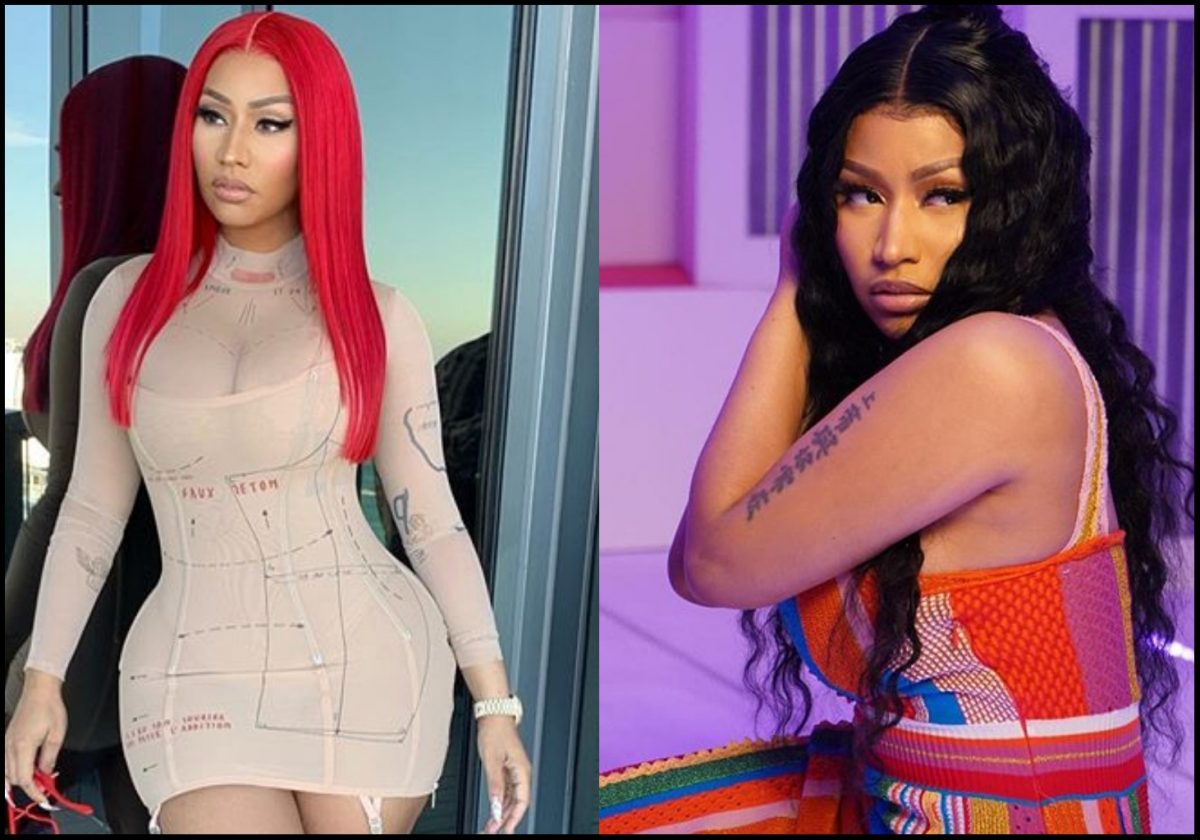 The multiple award winning singer gave fans a snippet of the single on her social media platforms and have been making fans go gaga with the lyrics.

Nicki Minaj who despite being a singer have also showed her talent in acting, featuring in hit movies like ‘Barber Shop’, ‘Ice Age’ and a host of others got tongues wagging as fans can’t wait for the release of the song.

Watch snippet of the much anticipated single below:

I play tag & you #IT for life. You a ? you do it for likes. #Yikes pic.twitter.com/pI1YZdIFvF

Nicki Minaj might be having a good time in her career but her brother Jelani Maraj isn’t after he was jailed for 25 years to life after being found guilty of child rape.

Jelani Maraj was sentenced to jail some days ago in a New York court by Judge Robert McDonald, years after the guilty verdict was reached.

According to TMZ, Maraj was found guilty of predatory sexual assault against a child and endangering the welfare of a child in a trial that lasted less than three weeks.

He was found guilty of repeatedly sexually assaulting an 11-year-old girl over a period of eight months and was arrested and charged in 2015, and entered a plea of not guilty in May 2017.

However, his plea was not granted after DNA evidence found on the girl’s pyjama bottoms proved to be a one-in-291 billion match with Maraj.