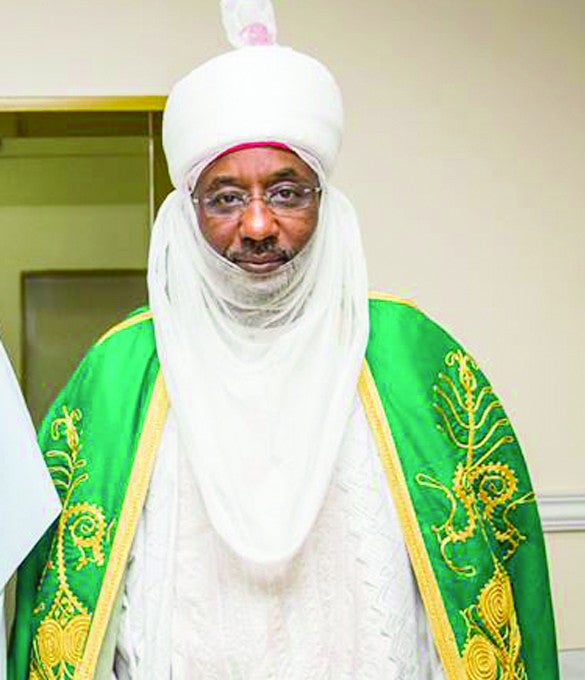 The dethroned Emir of Kano, Muhammad Sanusi II, has determined to fight back and to

challenge his dethronement which make him to head to court. 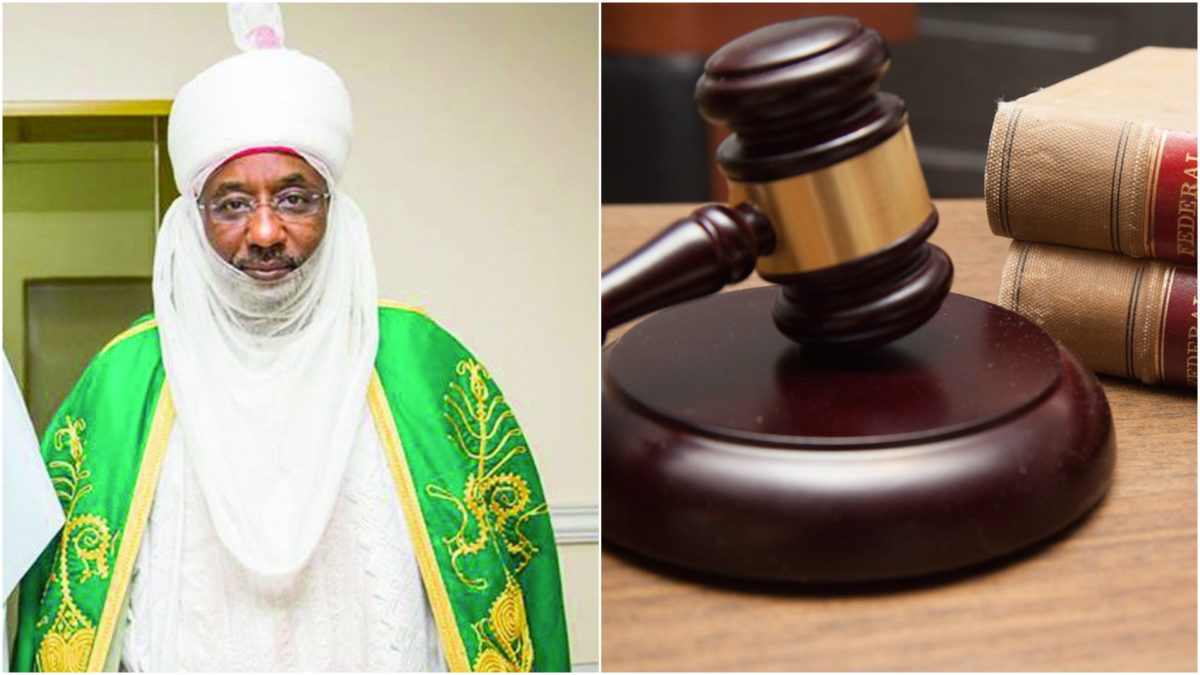 As an elite and educated man, Sanusi got himself a lawyer that is very eloquent just as he

is. Sanusi’s lawyer, Abubakar Mahmoud (SAN), said his client will be suing the Kano state

government for infringing on the right of his client in the court of law.

people of Kano to respect the new Emir of Kano.

He also said that his removal was best for him, according to God’s plan at this time.

READ ALSO
Victoria Azarenka might not play at the U.S Open Due to Child Issue

Here are his exact words, “With almost six years on this throne and (in charge of) our

heritage. Today (Monday), the Almighty Allah, who gave me the leadership, has destined to take it back,”

“As I always say, leadership has predetermined tenure, the days Allah (God) destined are

numbered. When the days come to an end one must leave.

He also said, “We enjoin everyone to remain peaceful. We have directed our family, our

should pay allegiance to him.

“They should follow him. They should guard his honour and dignity because that is also the

honour and dignity of this palace.”

Secretary to the State Government, Usman Alhaji, announced the appointment of the new

Let’s see how this will turn out. We expect a full fight from the former Emir of Kano as this

case ends in the court of law.

Munakur Jantiku - August 11, 2019 0
Ankara is one of the most beloved materials for male/female attires in many African countries especially Nigeria. These materials are suitable for different occasions. Ankara...

WIZKID & THIRD BABY MAMA ‘UNFOLLOW” EACH OTHER ON INSTAGRAM

Violette - July 16, 2018 0
Wizkid and his third baby mama, Jada Pallock, “unfollow” each other on Instagram. It will be recalled that when the other baby mamas slammed Wizkid...

Eddie Andy - April 21, 2018 0
Singer and beauty entrepreneur,Dencia decided to switch up her style today .   The stunner who usally rocks bodysuits decided to show off her killer legs...

How is your Sex Life?

Adedokun Moses - December 22, 2019 0
Love they say is a beautiful thing and that's the case of Jackye Madu who could not hide how much love she has for...