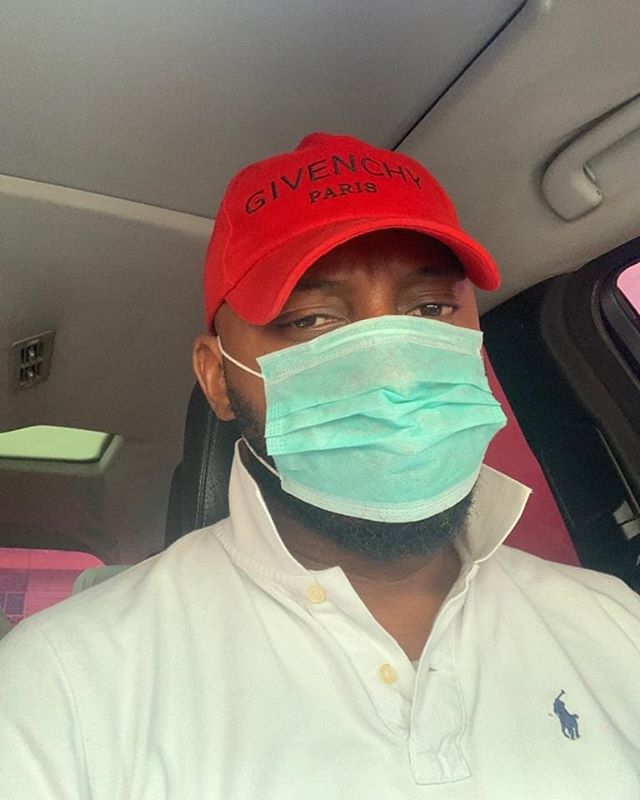 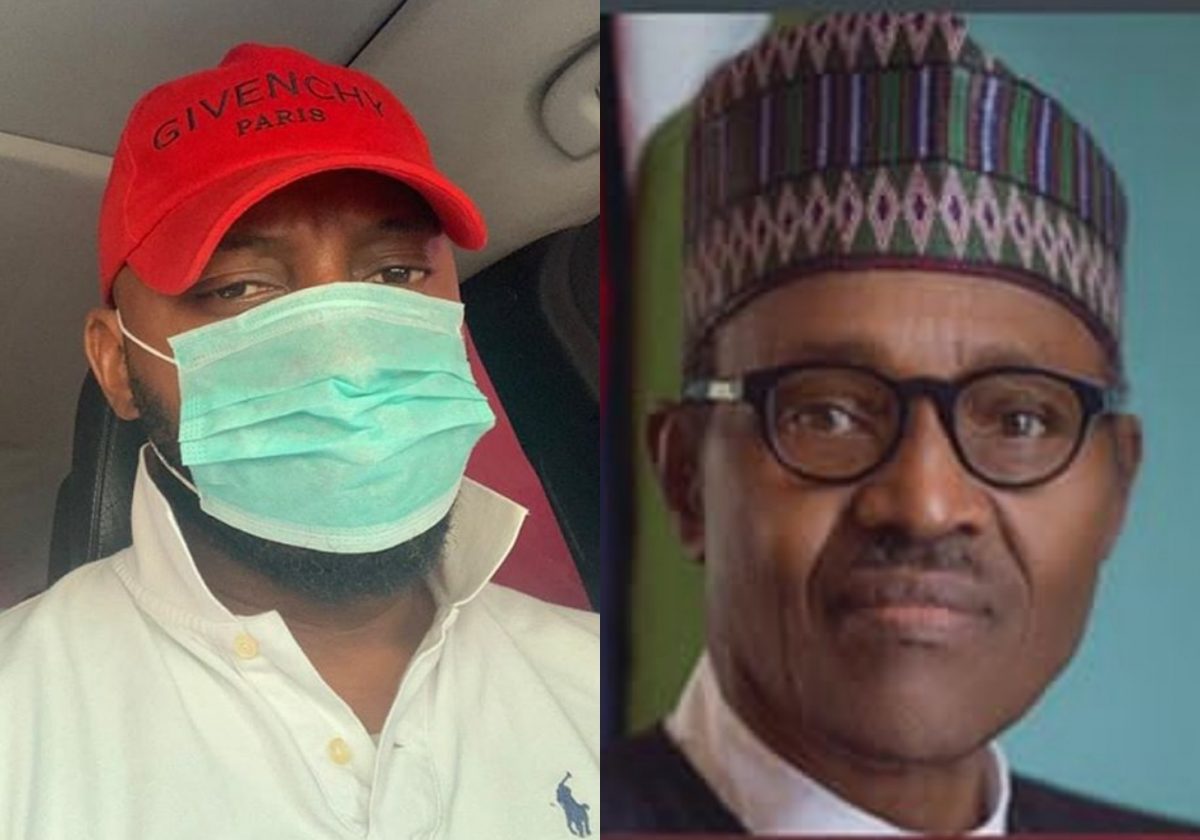 be total lockdown of movement in Lagos,

Abuja and Ogun for the next 13 days.

According to Buhari during a live broadcast

where he addressed Nigerians, the action

However, Yul Edochie took to his social media platforms to share his opinion on

the development as he noted that people

will find it difficult to stay at home if not

thousand naira as he noted that people are hungry. 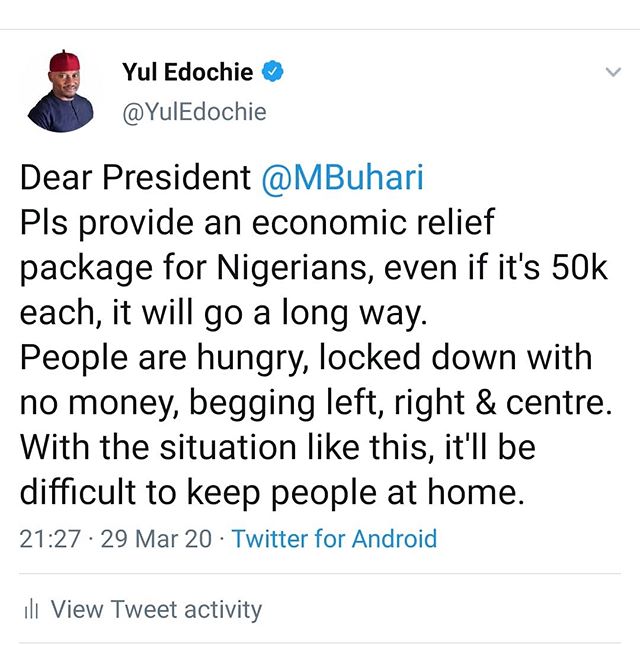 Meanwhile, 14 new cases of the deadly Coronavirus has been recorded by the

According to the NCDC, the 14 new cases were reported in Lagos and Abuja

9 new cases were reported in Lagos while

5 were reported in Abuja which brings the total number of casualties to 111 cases.

patients who has been reported with country recording just one death.

“I can marry 100 wives in one day” – Actor Yul Edochie says Shame on you all, You have no right to judge me...

Silence Is Not Always The Best Answer, It’s Time For Me To Speak – Yul Edochie Says