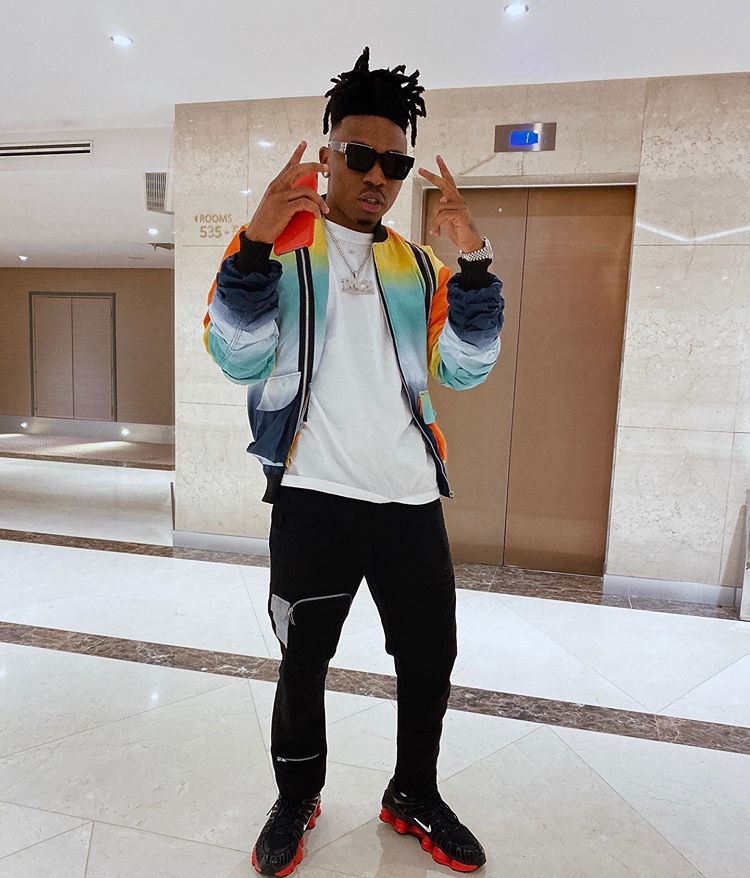 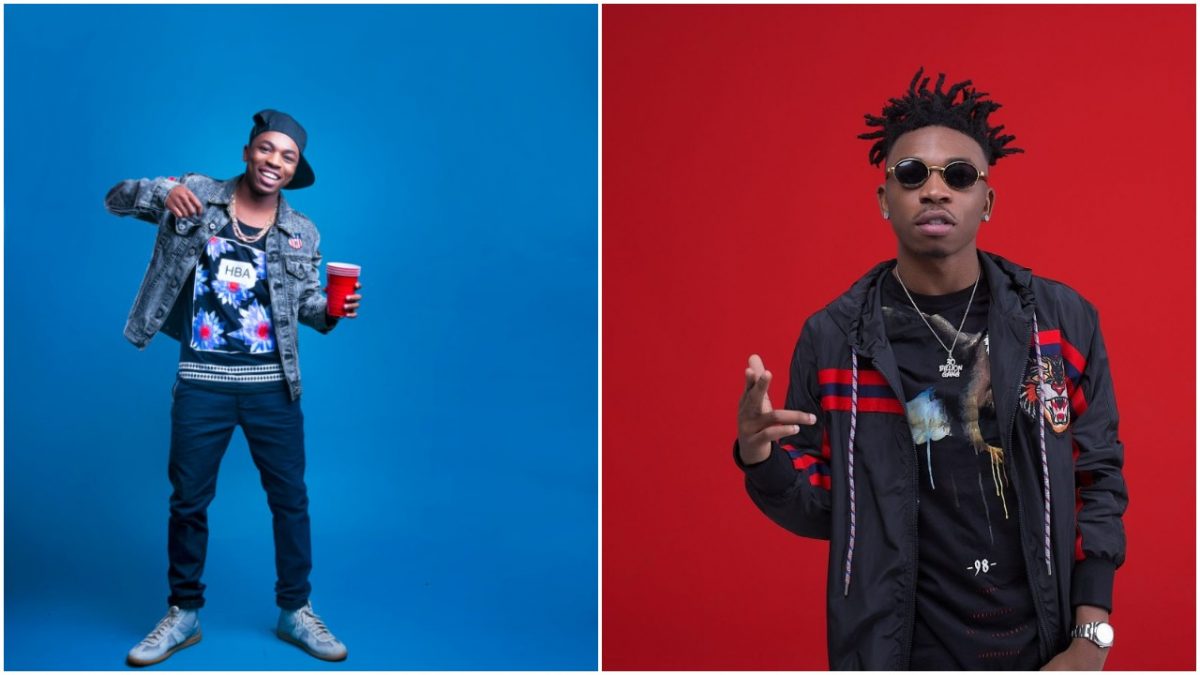 He says this in a video recently where Davido, Chioma celebrates together with him

Also, the music star an md celebrity dances to one of his new songs title geng.

In addition, Mayorkun says recently that he is having series of video, songs and EPs to release to his fans.

He says that he hope that the world will not come to an end April, they will enjoy unlimited music.

As we know that he is Adewale Mayowa with the real name of the super star.

He is a songwriter, singer, entertainer and brand ambassador.

Also, he is very good when playing piano and keyboard.

He came into stardom and limelight when he recorded a cover by Davido featuring Olamide with the music, the money.

He enjoyed every bit and moment of that period he rose to stardom.

From memory, he hails from Osun state Nigeria. Exactly the same place Davido hails from.

Further more, was part of his church choir before singing as a hip hop artist.

Prior to this time, he got to know the rudiments of music in his church back then.

Switching to his birthday celebrations, he is seen with other friends jubilation and reciting with him.

The likes of Davido and Chioma were in attendance too with lots of friends.

There is this friend popping the champagne and increasing the vibe in the room.

Congratulations to Mayorkun on his birthday.

Why I didn’t feature Davido on my upcoming project, BACK IN OFFICE – Mayorkun (Video)

Singer, Mayorkun acquires diamond necklace of his face worth millions of dollars (Video)