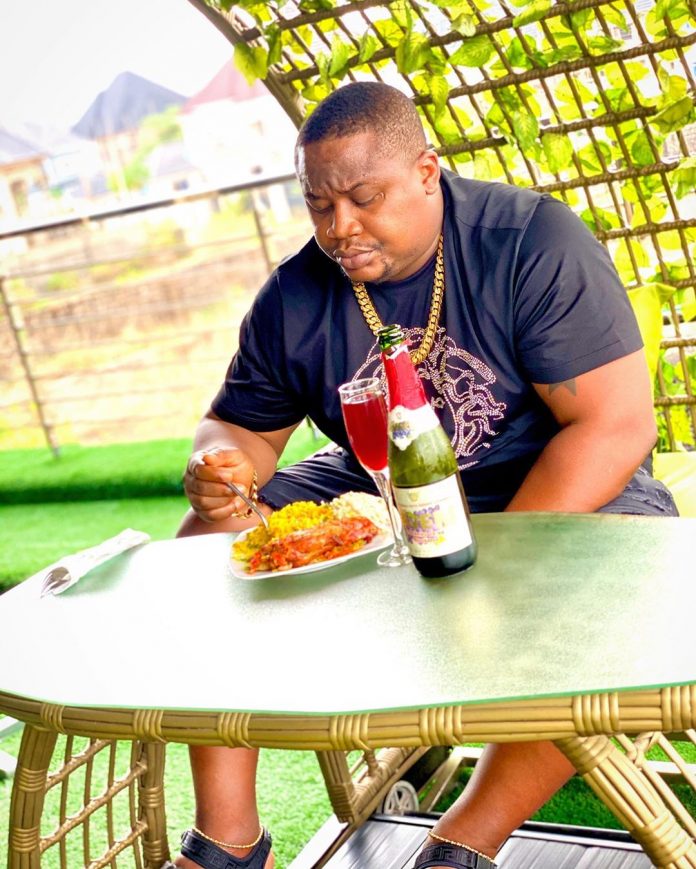 A popular entertainer and club manager says “My kids never had their first breathe in Nigeria is the best achievement so far. 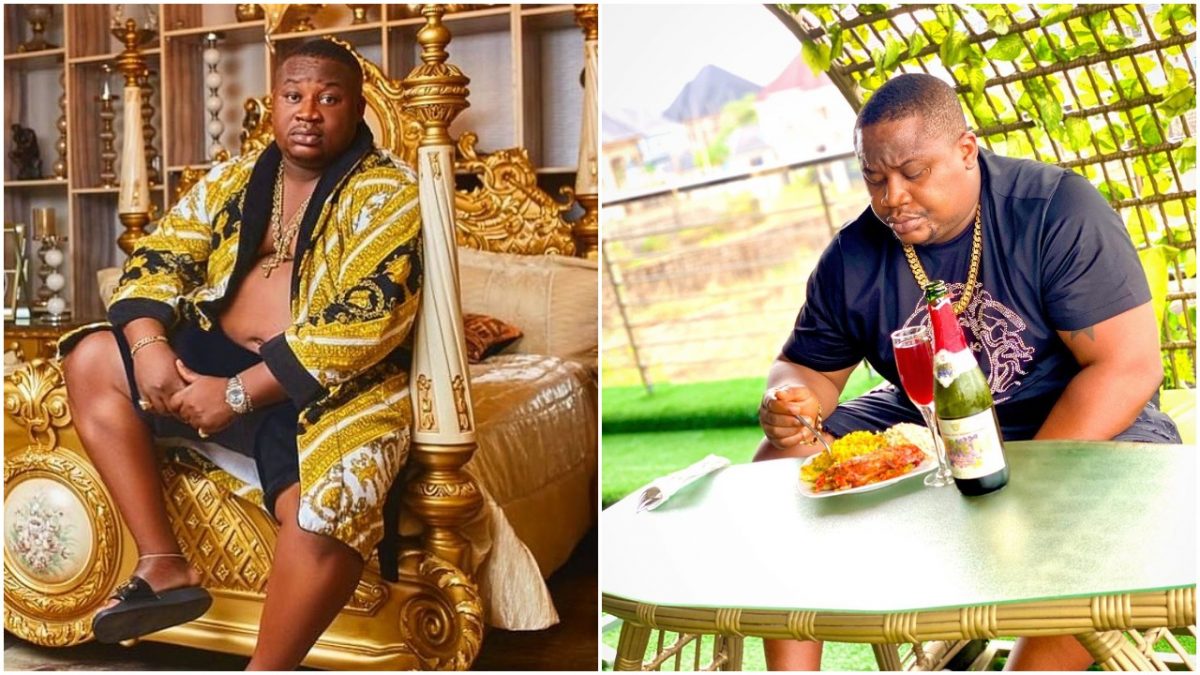 He try to reveal that his greatest achievement in life was making sure that none of his kids have their first breathe in his home country which is Nigeria.

He have group of companies which are doing pretty well in terms of gross profit.

Cubana Chief Priest as he is popularly called is an indigene of Imo state.

He is a millionaire, businessman. He is also a show promoter who is the General Manager and Co-Director of Cubana Group Cubana Leisure Outfits

Revently, he reveals his greatest achievement in life
In his statement, he also says he love to see Nigeria to be safe and America to receive blessings.

The man goes further to add that it is not worth it to make one’s kid a Nigerian except there is no financial backing to avoid it.

Here are his exact word;

“My greatest achievement was making sure my kids never had their first breather in Nigeria. It’s not worth it to make your kid a Nigerian unless say money nor dey.”

He works with different set of celebrities from Nigeria and international scenes.