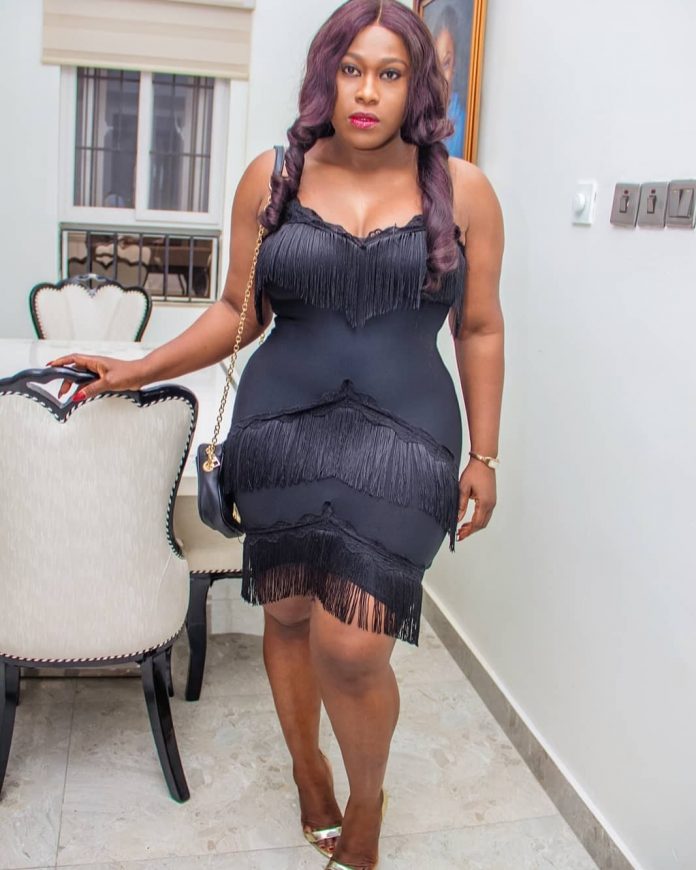 prowess in acting and drama with strength, diligence and different diversity on stage. 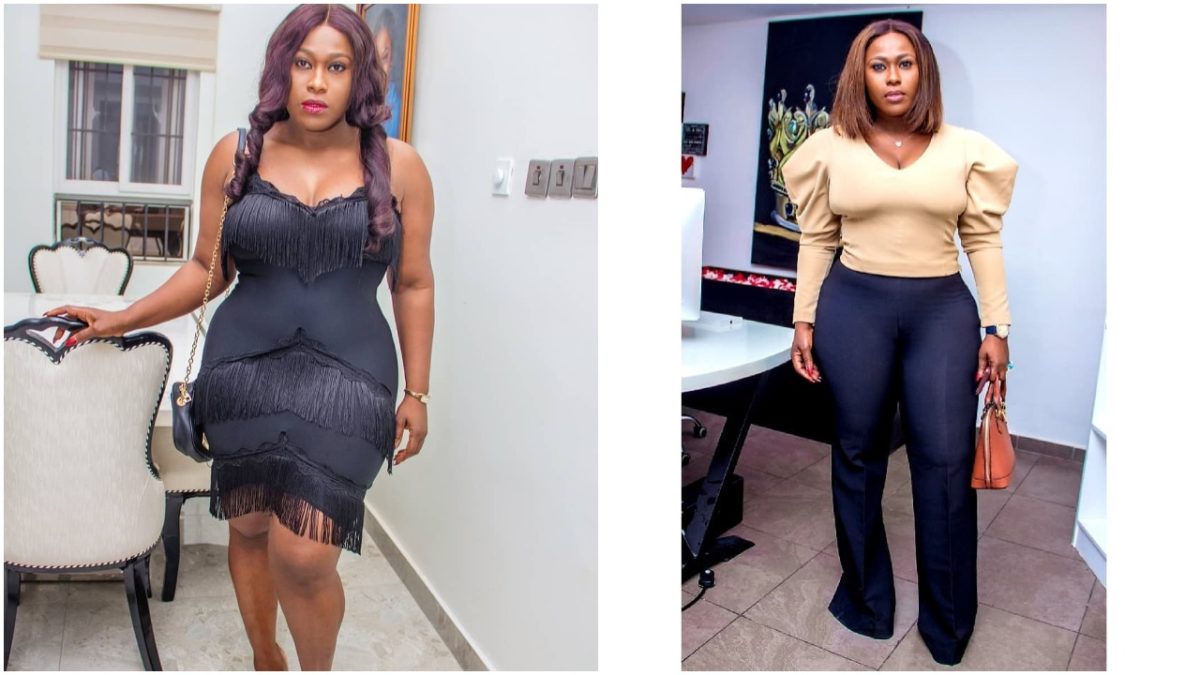 Uche Jombo is an actress, writer, and producer that rose from nothing to a star in the

entertainment industry. Her diligence and commitment to acting and her career over the

years has naturally thrown her into the limelight and stardom, putting her on the list of

prominent TV personalities of our time in the country and beyond.

Recently, she made a comment about the deadly virus which has made the world be be in

tears, made football lovers to loose passion for football, economy downturn and to mention

but a few of what Corona virus has done to the planet, earth.

palatable. Also, some of her fans were in support of her opinion which she made.

This were her exact words, “stop trying to spend government money as the virus can’t

survive in a hot country period. We are still waiting to see that Italian man. Inject this

money you all are trying to steal with this news into our health care sector.”

“She too believes Lafarge deliberately shut down production bcos of a hoax? No wonder

she’s been having issues at home.”

too, we urge everyone to use all the preventive cautions as possible.