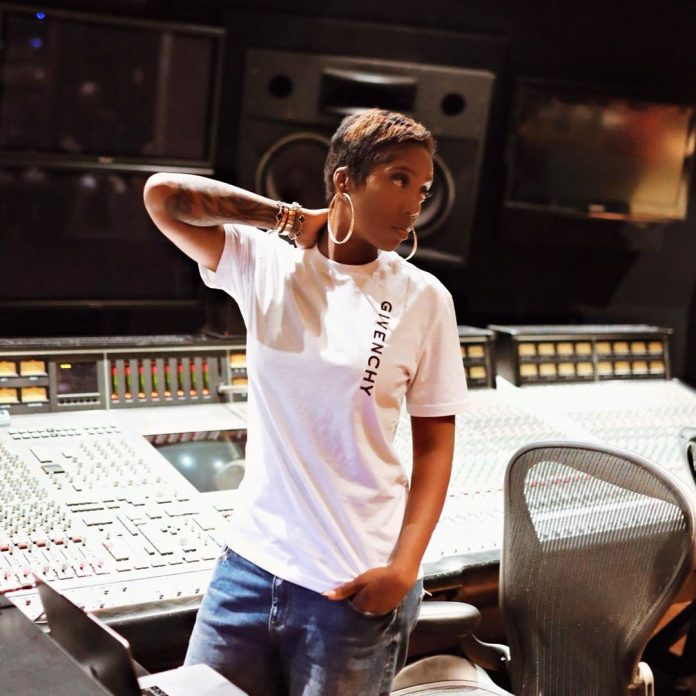 The star musician, Tiwa Savage is cooking something underground that will be felt by the 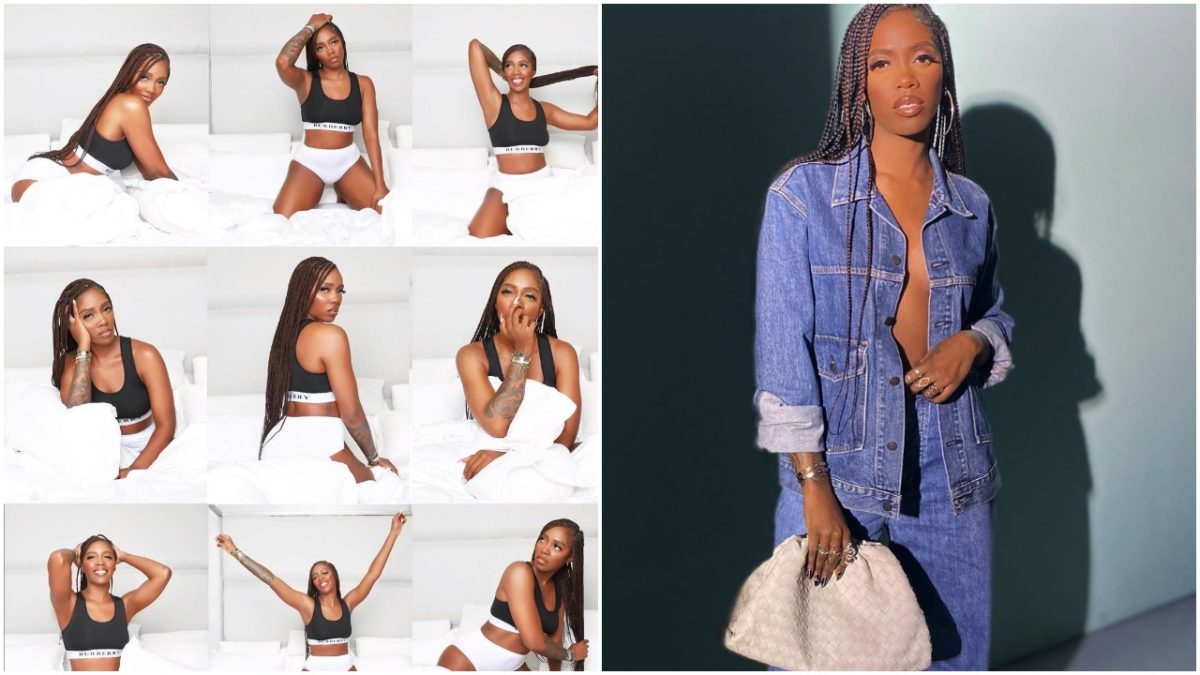 Tiwa Savage, is a Nigerian singer, songwriter and actress. Born in Isale Eko, she relocated

to London at the age of 11 for her secondary education.

Mama JamJam is always dropping it hot hot for her fans and music lovers.

Recently, he was featured in 2baba’s album which is yet to be released but you hear it from here first.

Ain’t No 2nd chances 2020 so you better know what you doing ? ? @sunmisola_olorunnisola

An exclusive agreement, her music moving forward will be released in over 60 countries

after she signed the deal.

Here are some of her words after signing the mega move deal with Universal Music Group,

“It’s like a dream. But more importantly it means I’m part of a legacy.”

doing afrobeat music, which is still fairly new to the rest of the world, and it’s exciting.”

Let’s be on the look out from the table of the superstar and energetic musician.

She took some interesting caption on her Instagram page.