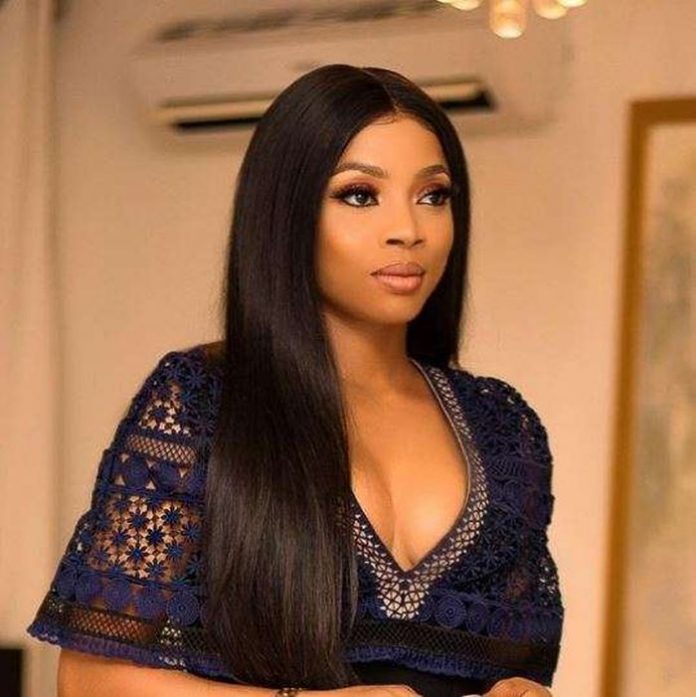 Media Personality and vlogger, Toke Makinwa reacts to being called insensitive for saying China should be fined for the Coronavirus pandemic. 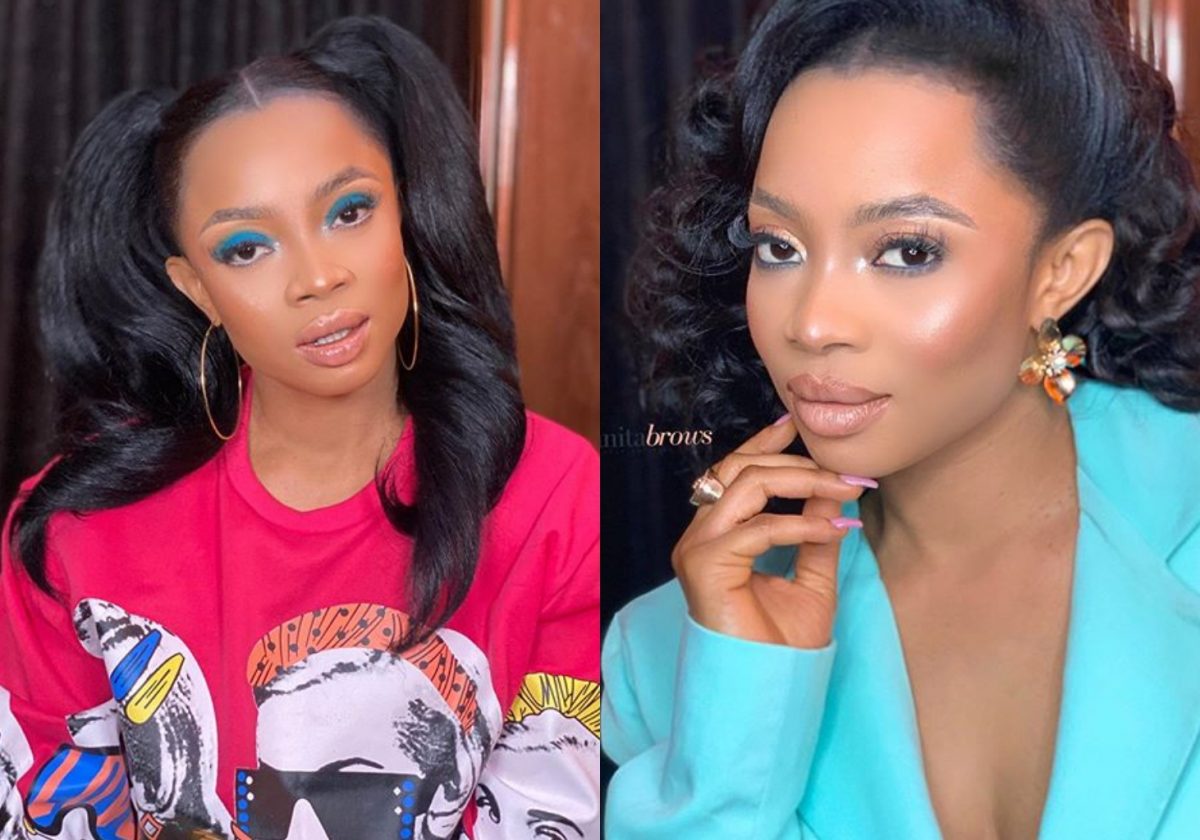 phase in the history of their country.

had no reason to state such statement.

However, the fashionista and actress has now stand on her word as she reacts to the

mumering of her fans and followers on social media.

According to the beautiful entrepreneur, it’s high time nation wake up to build their economy and stop depending on the Chinese.

See Toke Makinwa reaction to being called insensitive by fans below:

Who started it? Who contained it? Who is now profiting from it??? When I said the world should fine China I was called insensitive, nations should wake up and fix their economy, build factories, empower your people so we all don’t depend on their economy. Happy quarantine

that her test result for coronavirus has returned negative.

Recalk that her husband and Governor of Kaduna State, Nasir El Rufai tested

positive  to the pandemic disease.

negative as she thank citizens for their support.

“Dear Tweeps, My COVID-ONE-NINE test result is out. I’m NEGATIVE. Thanks for all your prayers and good wishes. #StayAtHomeStaySafe” 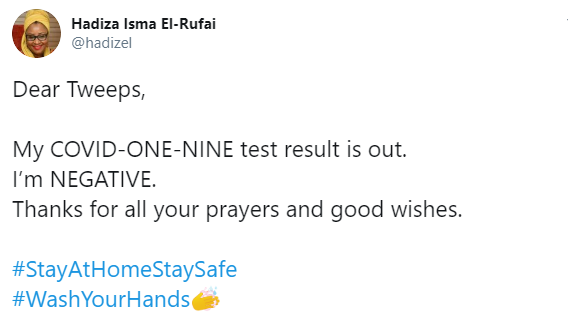